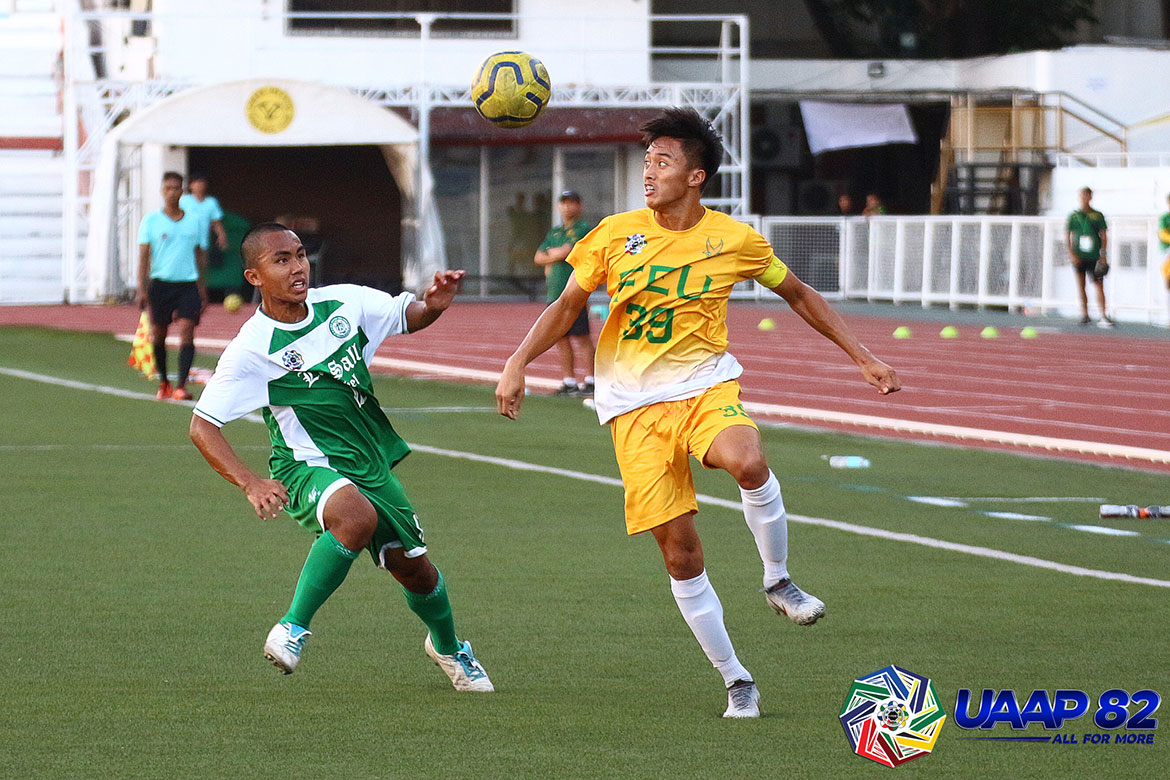 The U-23 national campaigner found himself unmarked atop the penalty area in the 67th minute to end any hopes of a La Salle comeback.

Bugas’ strike followed up an early goal by Josh Abundio, who scored just four minutes into the match.

Despite playing at the back foot, La Salle eventually threatened to net one, but their attempts lacked finishing. Rafael Aldeguer was at the forefront of the offense for the Junior Archers.

Still, FEU-D head coach Park Bobae admitted that the defending champions need to continue improving heading into their final game of the round. “After that game against [National University], I found some problems with the team,” he shared. 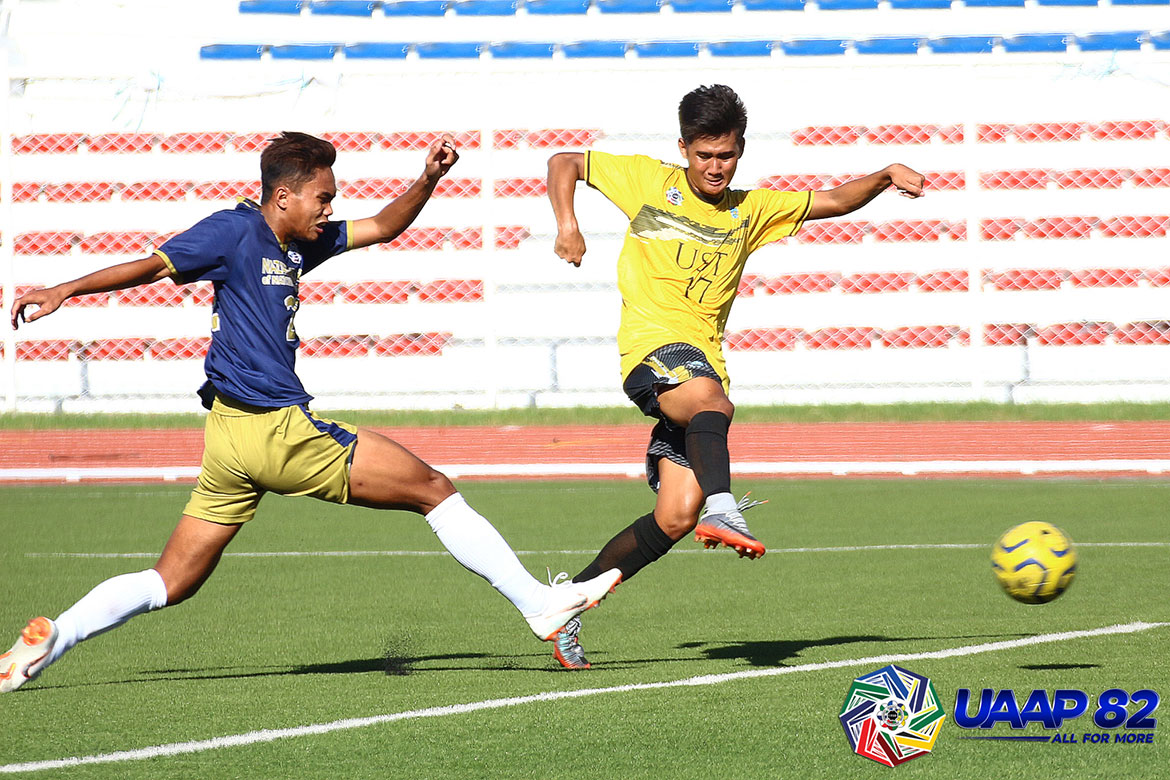 In the first match, University of Santo Tomas stunned National University-Nazareth School, taking its first point of the season with a 1-1 stalemate.

UST was resolute on the attack after the equalizer, with Magbanua getting the ball into the net at the 75th minute. However, the goal scorer was adjudged offside.

FEU, who sits with nine points on three wins, stakes their record against Ateneo (6 pts, 2-0-1) on Sunday, January 26 at 1:30 pm. Meanwhile, UST and La Salle will battle each other to close the first round of eliminations later that day at 4:00 pm.