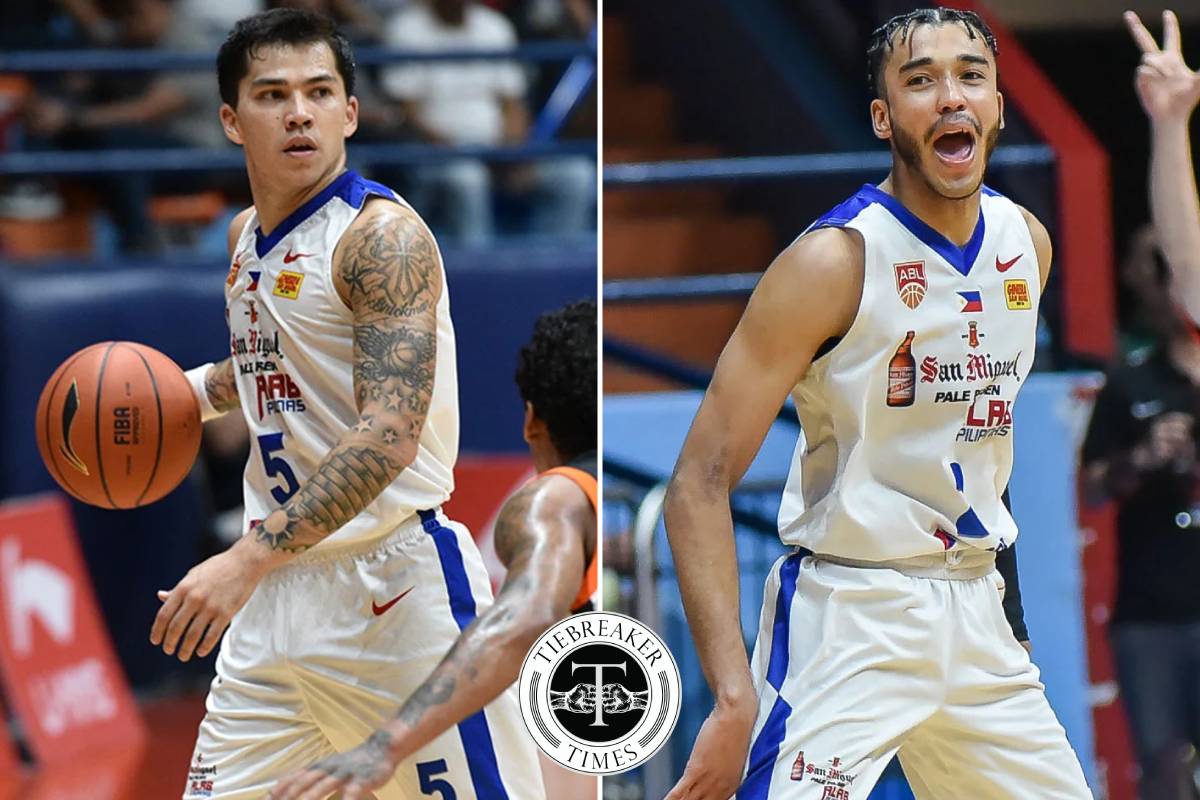 Jason Brickman and Jeremiah Gray both lamented the missed opportunity to join this year’s PBA Rookie Draft after failing to beat the deadline for Fil-foreigners to submit the necessary papers proving their eligibility.

The former Alab Pilipinas teammates in the ASEAN Basketball League were among the 10 Fil-fors in the 11 players scrapped by the league from the original draft pool, trimming the record number of applicants to just 86.

“Me and Charlie (Dy, agent) applied in 2016 to try to enter the draft. It’s been five years now that we’ve been trying to get in, so it’s a little bit frustrating,” Brickman admitted in 2OT, presented by SMART Saturday.

The 29-year-old point guard was actually taken in the PBA D-League Draft back in 2016, but was not able to play due to papers. Up to now, he’s yet to secure both the DOJ affirmation and the Bureau of Immigration (BI) certification.

Gray, on the other hand, has few issues in terms of eligibility, but a minute typographical error stalled his PBA plans this year.

“I don’t think I’ll have too much trouble as far as being eligible, because the only problem with my papers is the difference in my mom’s last name and her dad’s last name — spelled differently by one letter,” the 25-year-old swingman said.

“That’s the only reason why I wasn’t eligible this year. But all we need to do is get an affidavit, and then submit that and just wait for it to process,” he added.

“Kinda like what Jason said, it’s obviously frustrating. But rules are rules.”

The two missing the deepest draft in years was undeniably a downer, given that they were actually expected to be picked high in the first round. Grey, however, still feels honored to be viewed in such a manner.

“It’s obviously a good feeling, gaining the respect from people,” he said. “It feels good, but I still feel like I have something to prove.”

Both players, though, will still be involved with Asia’s pioneering pro league. After all, they will both see action in the inaugural PBA 3×3.

The 6-foot Brickman has signed up with Meralco, while Gray is set to suit up for TNT in the much-anticipated league. The projected start is in April, will run for three conferences that could see around 16 teams slug it out.

Both are grateful for the opportunity to be part of a league whose goal is to help the Philippines’ Olympic 3×3 aspirations.

“I’m just excited for this opportunity to play 3-on-3. I’m hoping that it leads to me, one day, playing in the PBA 5-on-5. Either way, I’m grateful to be a part of this league, and to be a part of the Meralco Bolts,” Brickman said.

“At least we get a chance to still play in the country in the PBA — even though it’s 3-on-3, it’s still an opportunity to play in the main league in the Philippines,” expressed Grey, on the other hand.

And while they help their respective ball clubs in the 3×3 scene, both men see it also as an opportunity to work on and accomplish all the necessary paperwork for them to be able to join next year’s draft.

“Hopefully I meet the right people, and hopefully I can get it done while I’m here so I can join the next draft.

“I will be going through the same process I did last year when I was here to make sure that everything’s right with my papers,” Gray said.

“Hopefully, everything just goes smoothly, and it will be a good year.”