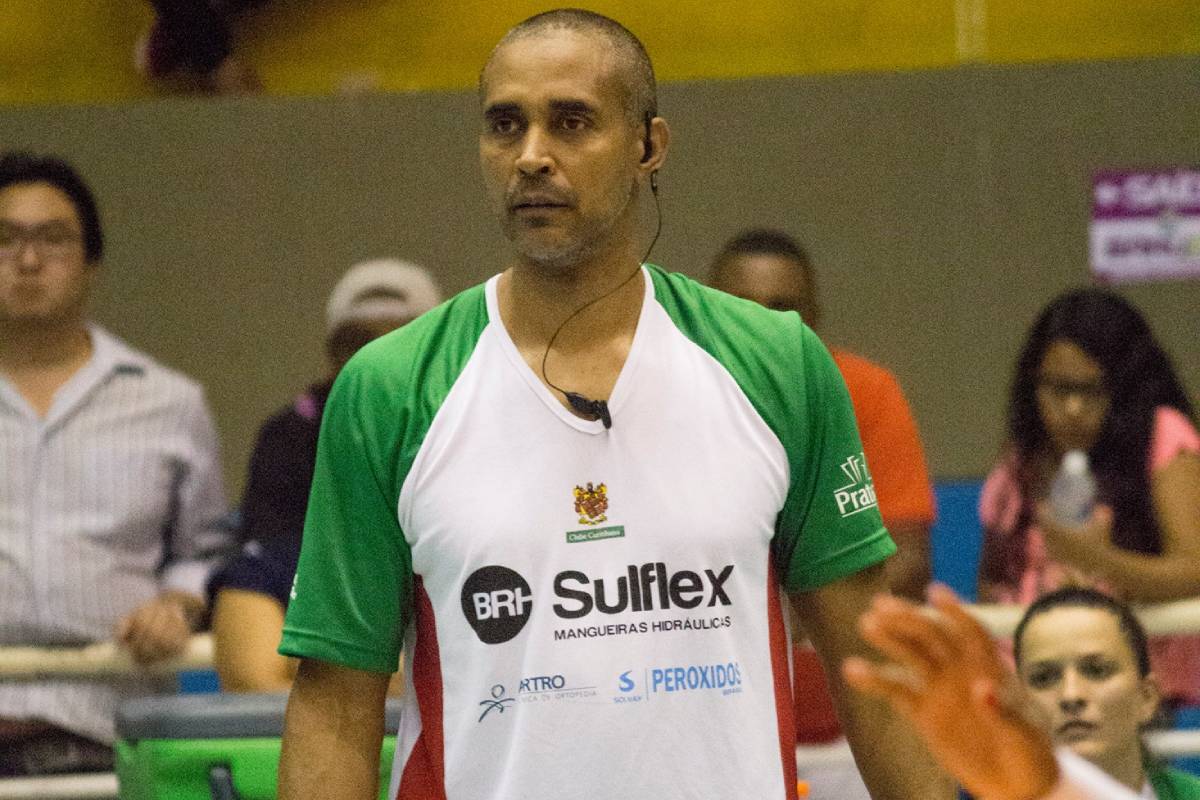 “We are thankful for the FIVB’s quick response to our request. And we are more thankful that the federation picked an excellent man for the job,” PNVF President Ramon “Tats” Suzara said.

“With coach Jorge’s vast experience as a coach and player, we are very sure that we will get the technology transfer we have aspired for.”

Souza de Brito was a member of the Brazilian team that won the gold medal in the Barcelona 1992 Olympics.

The 54-year-old Souza de Brito has vast experience as a coach for several top clubs in the Brazilian league from 2002 onwards. He has also won titles and clinching podium finishes in Turkey and Japan.

His resume states that he “specializes in teamwork and challenges, planning technical, and tactics practices and draws strategies based results and analysis by the DataVolley program and personal sense.”

Souza de Brito will work hand-in-hand with national women’s team coach Odjie Mamon for two years upon his arrival in June or July with the FIVB subsidizing his salary, according to Suzara.

“The FIVB will be paying for coach Jorge’s salary, but the PNVF will be responsible for his accommodation, food, and local transport,” Suzara said.

“I would like to emphasize that we are very serious about improving our women’s national team,” Suzara said.

“At the moment, he [Souza de Brito] will focus on the women’s team only, and let’s see if we can expand later to the youth squad.”

The development came just days after the PNVF successfully conducted a three-day bubble tryout for the national teams for volleyball and beach volleyball.