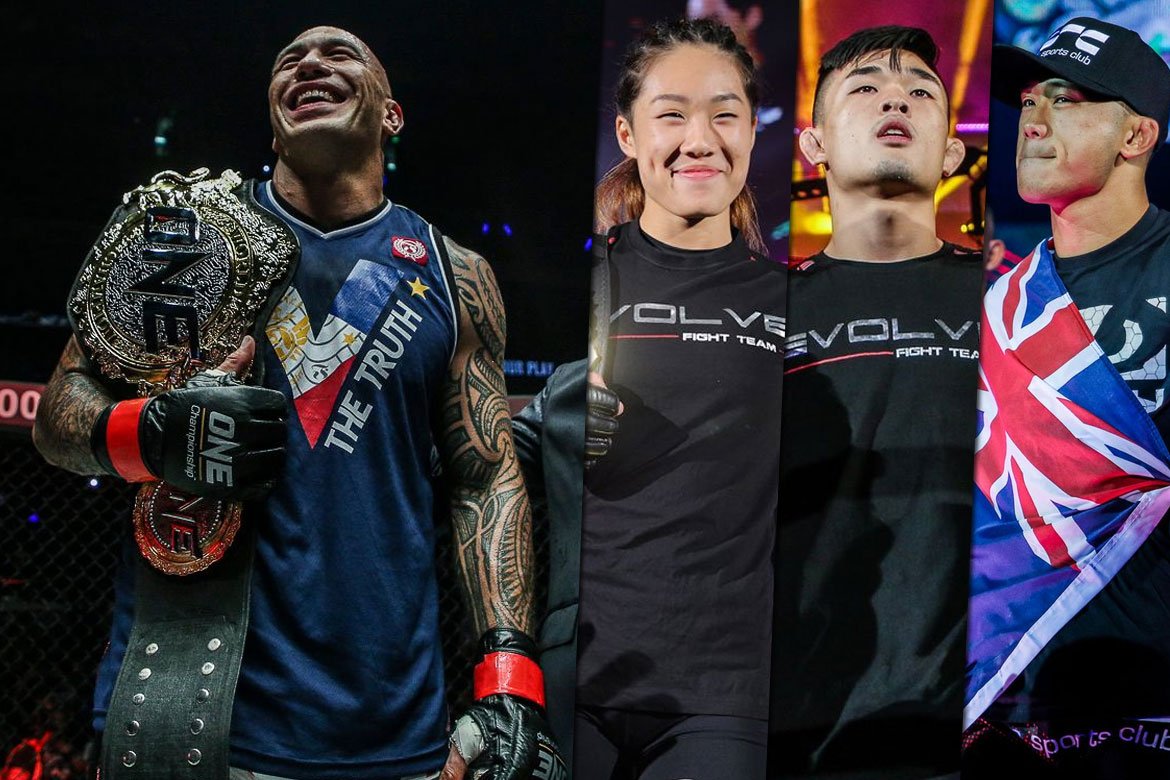 The stars of ONE Championship are drawing a line against hatred and prejudice.

In a time when the COVID-19 pandemic has changed the everyday life of the entire world, cases of racism towards people of Asian descent have been on the rise. And the World Champions of The Home Of Martial Arts are having none of it.

“There has been a huge increase in the number of violent racist acts towards Asians. We need to do something” Angela Lee said.

“Now more than ever we have to come together.”

Stopping racism is a collective effort, and one particular way to curb it is by looking out for others who might not be able to speak up for themselves.

Reacting helps, even though it might not affect you personally — according to Vera.

“If you see someone getting beat on, or be a target of racism (speak up),” Vera said.

“We have to stand together.”

It also pays to be sensitive.

Though the virus did originate from Wuhan, China, joking about does not help and could even spark larger issues in the future.

That is the reminder that Nguyen has for his followers.

“This virus does not discriminate, and neither should we.”

Mike Tyson And Vitor Belfort Link Up For Workout Session