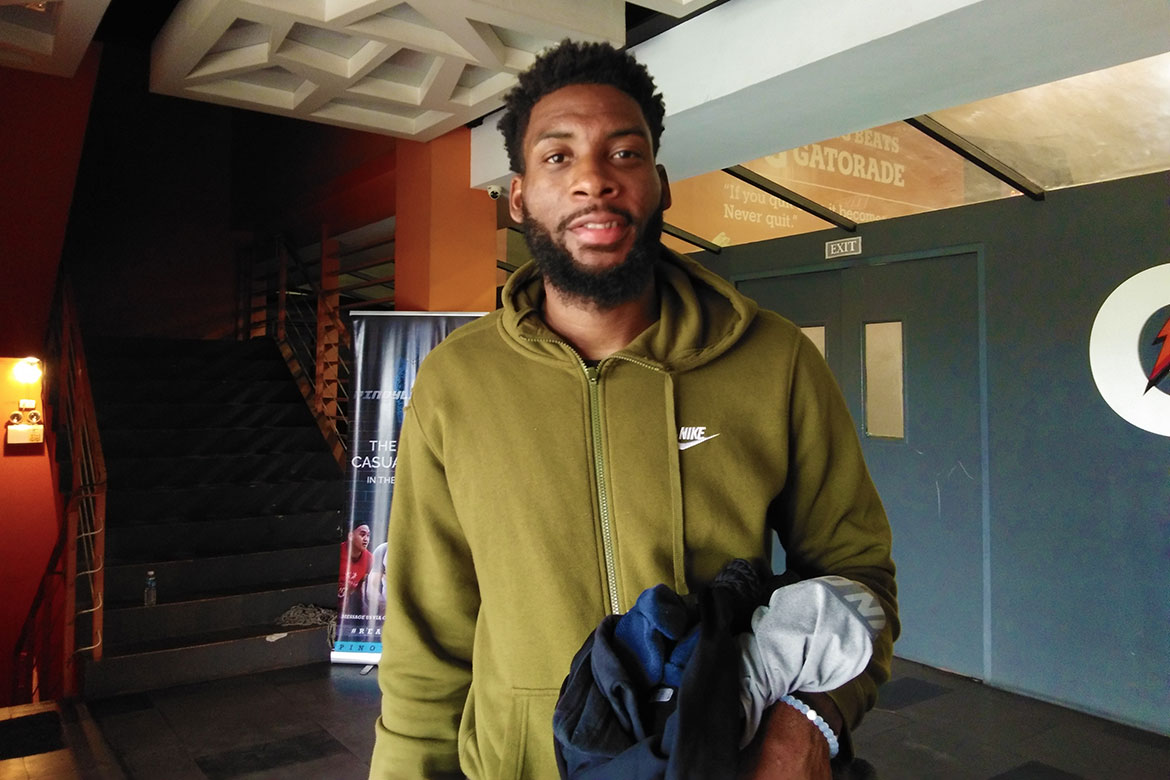 Branden Dawson admitted that he was stunned to learn he exceeded the 6-foot-5 height limit among imports in the 2019 PBA Governors’ Cup, which derailed his stint with the Alaska Aces.

The Michigan State alumnus came for official measurements at the league’s office on Monday afternoon. He tipped at 6’5″ 1/4, which has left the Milkmen searching for another foreign reinforcement.

This, knowing that the season-ending conference will start in less than three weeks from now.

“I was stunned. I was mad and sad at the results,” Dawson told Tiebreaker Times Tuesday. “I really thought I had a good chance of making it. We worked hard for me to make it. I was mad, kinda.

“It was really tough. I really worked hard to make the measurement. I thought I was gonna make it but unfortunately, I didn’t make it. It was really hard because I was looking forward to playing.”

Dawson said that he and the team were confident they would face no issues, since they had done their own measurements before Monday. Unfortunately, they met disappointment in the end.

“Yeah, I did, and I made it. We had measurements before… We made it a few times,” he said. “We’re confident; the coaches, the trainers were confident that I’ll make it. Unfortunately, it didn’t.”

It might be tough for him and the Aces, but the American forward understands that rules are rules.

“It was tough. But I know the league, they have their rules,” said Dawson.

“I really wanted to play here. This is a great organization, a great group of guys. I was looking forward to it.”

Dawson is about to fly back home soon, and now has his sights set on the NBA G-League. His first-ever stint in the Philippines may have not materialized, but he still looks forward to a return.

“G-League starts next month, so hopefully I get picked up by a team and just go from there. But definitely you guys will see me back. Looking forward to it.”