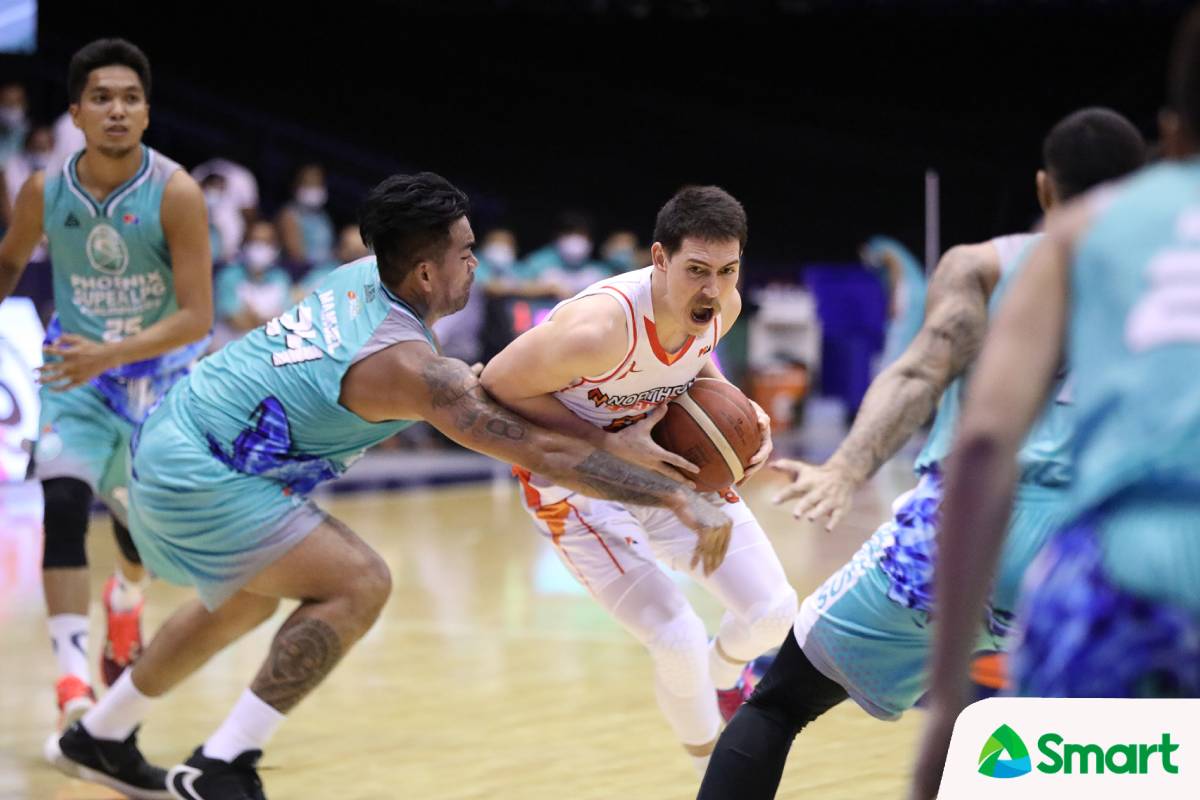 Robert Bolick would have suited up for NorthPort in the PBA season resumption last year in Clark, Pampanga, if he had his way.

But the Batang Pier decided not to bring him to the bubble, heeding the doctor’s advice to avoid potential risks. Bolick had just recovered from the partial ACL tear he suffered in October 2019 that cut short his rookie year.

He understood that, but it was painful for him to watch from home helplessly. His team only won once in 11 games — a downer, considering that they were coming off a semifinal finish in the 2019 Governors’ Cup.

So as the competitive hooper that he is, the 25-year-old vowed that he would help his team the best he can once he returned to action.

That was evident on Wednesday. Coming off a disastrous loss to Meralco on opening day, Bolick led the way as the Batang Pier routed Phoenix Super LPG by a franchise-best 36 to breakthrough in the 2021 Philippine Cup.

The San Beda great finished with 20 points on 50-percent shooting. He also had 11 rebounds, seven assists, and a steal in over 41 minutes of play.

This, after scoring just 11 in their 63-85 defeat to the Bolts, where they produced their lowest output in team history. The Batang Pier shot just 20.9-percent from the floor — the second all-time lowest field goal percentage in the PBA.

As impressive as his outing was, however, Bolick said that it was really their defense as a whole that made wonders in the conquest.

The Batang Pier handed the Fuel Masters their second-largest margin of defeat in franchise history. This is next only to a 123-79 loss to Star in the 2017 Philippine Cup, according to league stats chief Fidel Mangonon III. 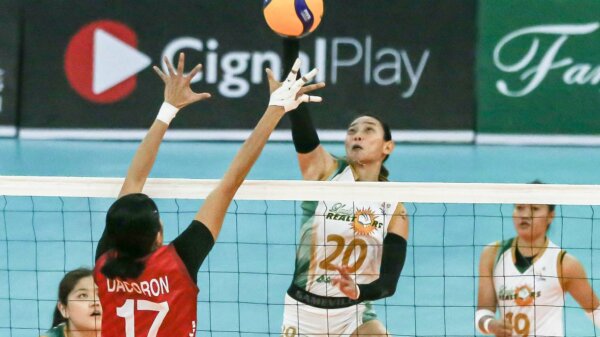 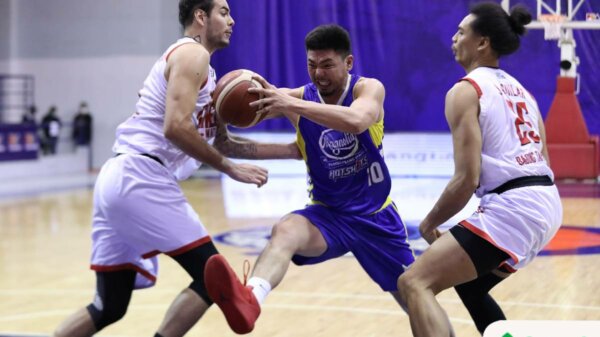