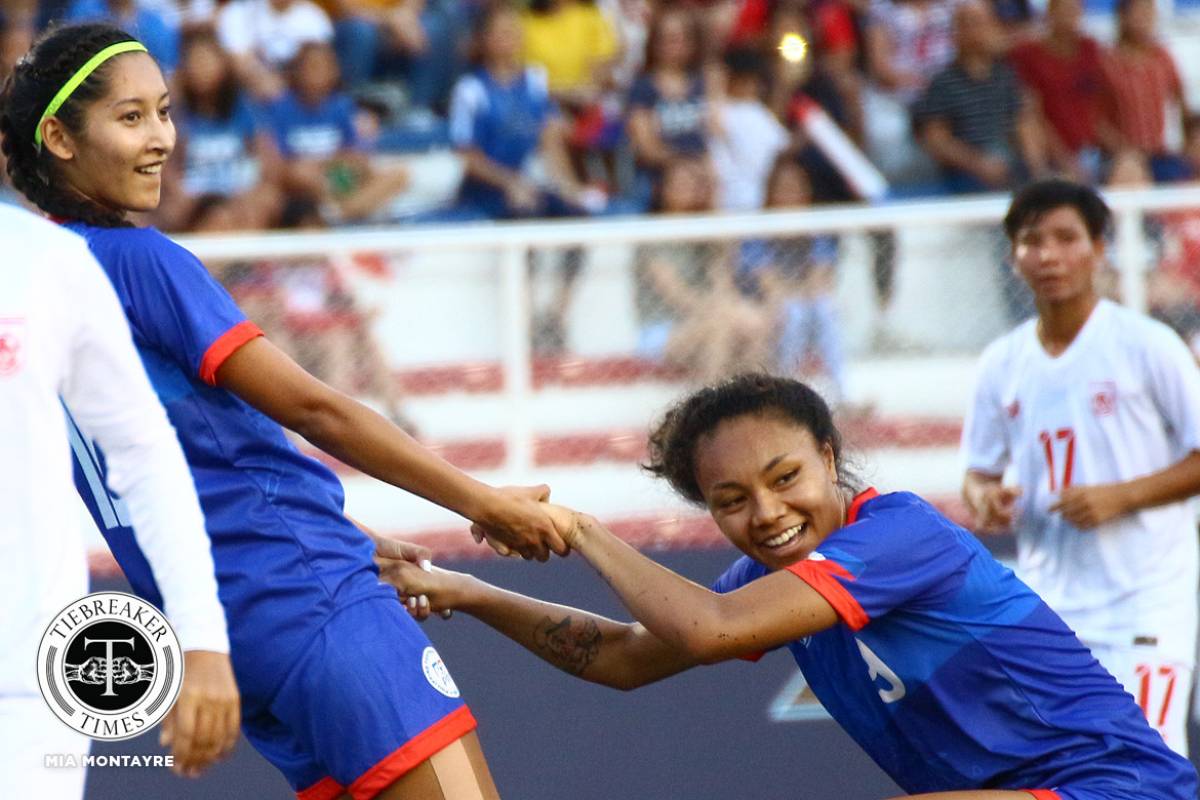 Two standouts of Philippine women’s football will soon be flying to Japan to take part in the inaugural Japanese WE League.

Sarina Bolden and Quinley Quezada have signed with Chifure AS Elfen and JEF United Chiba, respectively.

The move comes after the Japanese league opened its doors to players from the Southeast Asian region through its ASEAN support program.

Fostered by one of Asia’s strongest federations in a chivalrous bid to assist developing football nations, the Japan Football Association, through the newly launched “Women Empowerment” League encouraged clubs, with monetary incentives to sign players from Southeast Asia — particularly those endorsed by their federations like Bolden and Quezada.

“I’d like to thank the Philippine Football Federation for helping and supporting me throughout this process, [and I also] thank the WE League for cultivating diversity, empowering women, and making it bigger than just soccer,” Bolden said in a statement.

The WE League was established last year to become Japan’s newest professional top-flight division. It supersedes the former top division Nadeshiko League to house the nation’s most elite clubs, including NTV Beleza, Japan’s most decorated champions.

Among those elite teams are Chifure AS Elfen, which selected Sarina Bolden; and JEF United Chiba, which picked Quezada. Both clubs banner former members of the Japanese national team.

“I couldn’t help but jump out of bed to tell my parents when I found out the great news. God answered my prayers about this and I feel very blessed! I’m immensely grateful and excited for this opportunity, and I can’t wait to get started,” enthused Quezada.

Bolden and Quezada last saw football action at the 2019 Southeast Asian Games in Manila. There, they figured prominently for the Philippines. 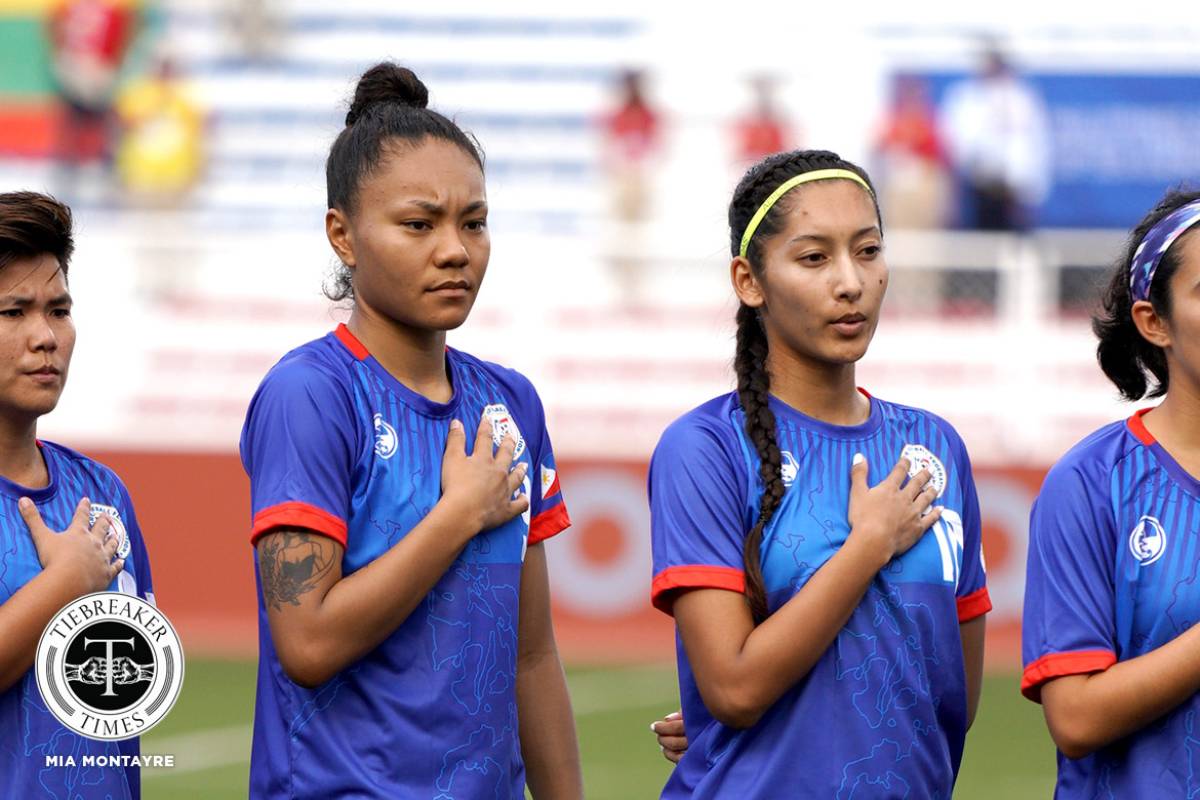 Bolden scored a hat-trick in a 5-0 win over Malaysia. Meanwhile, Quezada produced a consolation goal in the 1-2 loss to Myanmar during the bronze medal game.

Quezada also had a productive outing at the AFF Women’s Championship earlier that year. She had four goals, including two stunners against Thailand.

Strong performances by both 24-year-olds in 2019 were likely enough to earn interest from the clubs from Saitama City and Chiba City. Both teams are looking to beef up their squads ahead of the WE league’s maiden season, which kicks off later this year.

“I am absolutely thrilled and honored to be a part of the WE League’s historic first season this year. I can’t wait to be out there, and in the words of Beyoncé, ‘Who run the world? Girls!’ Let’s get it ladies,” Bolden added. 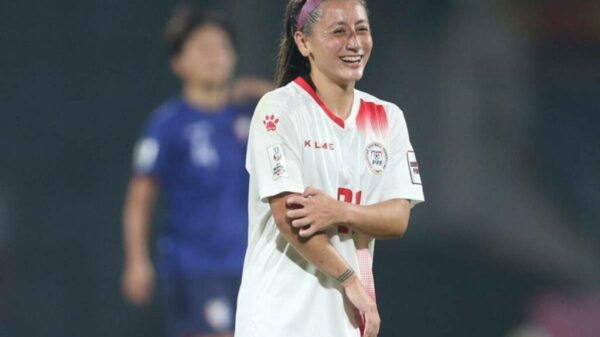 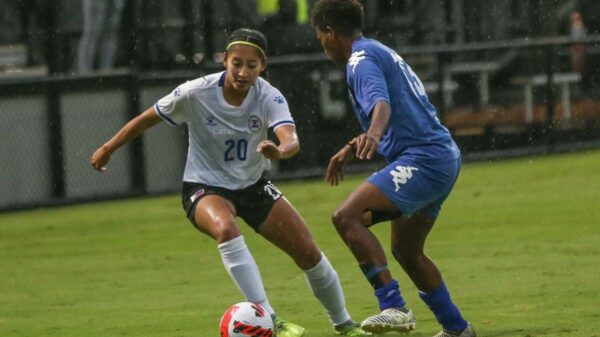 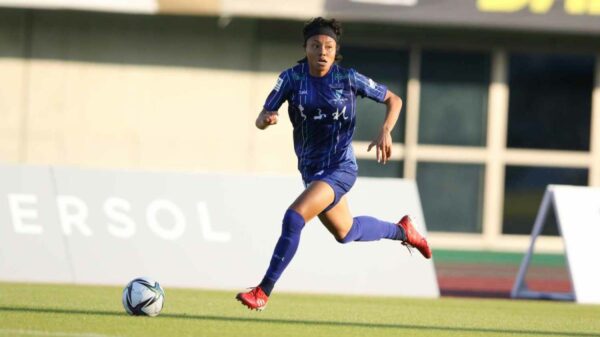