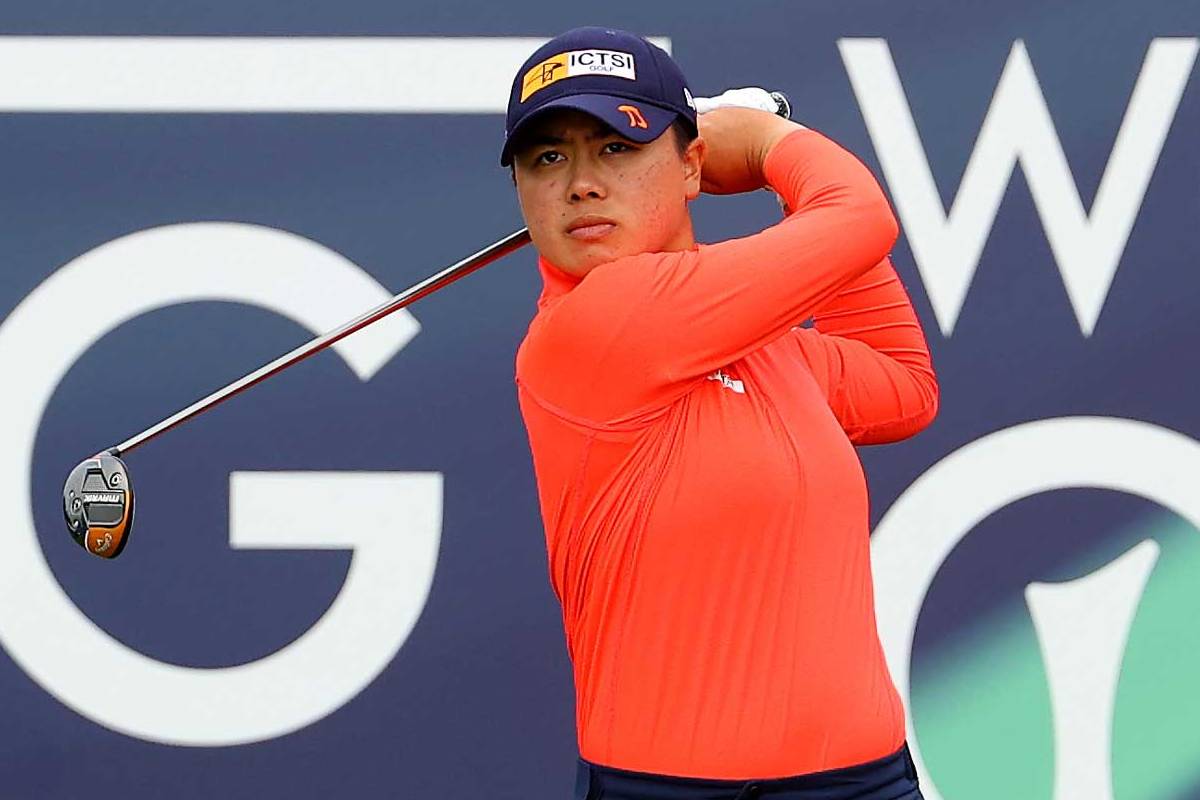 Yuka Saso staked her claim for a second LPGA title after a flawless opening round of 4-under. She grabbed a share of third place in the 2021 LPGA Cognizant Founders Cup held at the Mountain Ridge Country Club in West Caldwell, New Jersey, Thursday (Friday morning, Manila time).

The 20-year-old Olympian also wants to gain her world ranking back after she slipped one notch lower again to number 7 in the light of her 19th place finish in the most recent tournament — the LPGA Shoprite Classic.

Saso opened her day on the right foot after taking the par-4 No. 1 in three strokes, before she gained another shot on No. 7, putting her well within the top 10 at that point after the front nine.

The reigning US Open champion then zoomed into the top five after another birdie at her first hole of the backside. She then had to settle for pars before ending her day with another gained a shot at No. 18 for the finish and the share of the third spot along with five others.

Dottie Ardina, on the other hand, had her second eagle in as many tournaments in a row after tackling the par-4 No. 3 in just her second stroke.

Nonetheless, three bogeys the rest of the way pushed the 31-year-old veteran further down the standings. Fortunately, a birdie at No. 16 put her back to even par at the end of the round and tied in 56th spot.

South Korea’s Ko Jin-young registered some semblance of separation early after breezing past the course with a huge 8-under 63, three strokes adrift from Germany’s Sandra Gal and four ahead of Saso and company.

The second round is set for Friday morning in the northern New Jersey township.