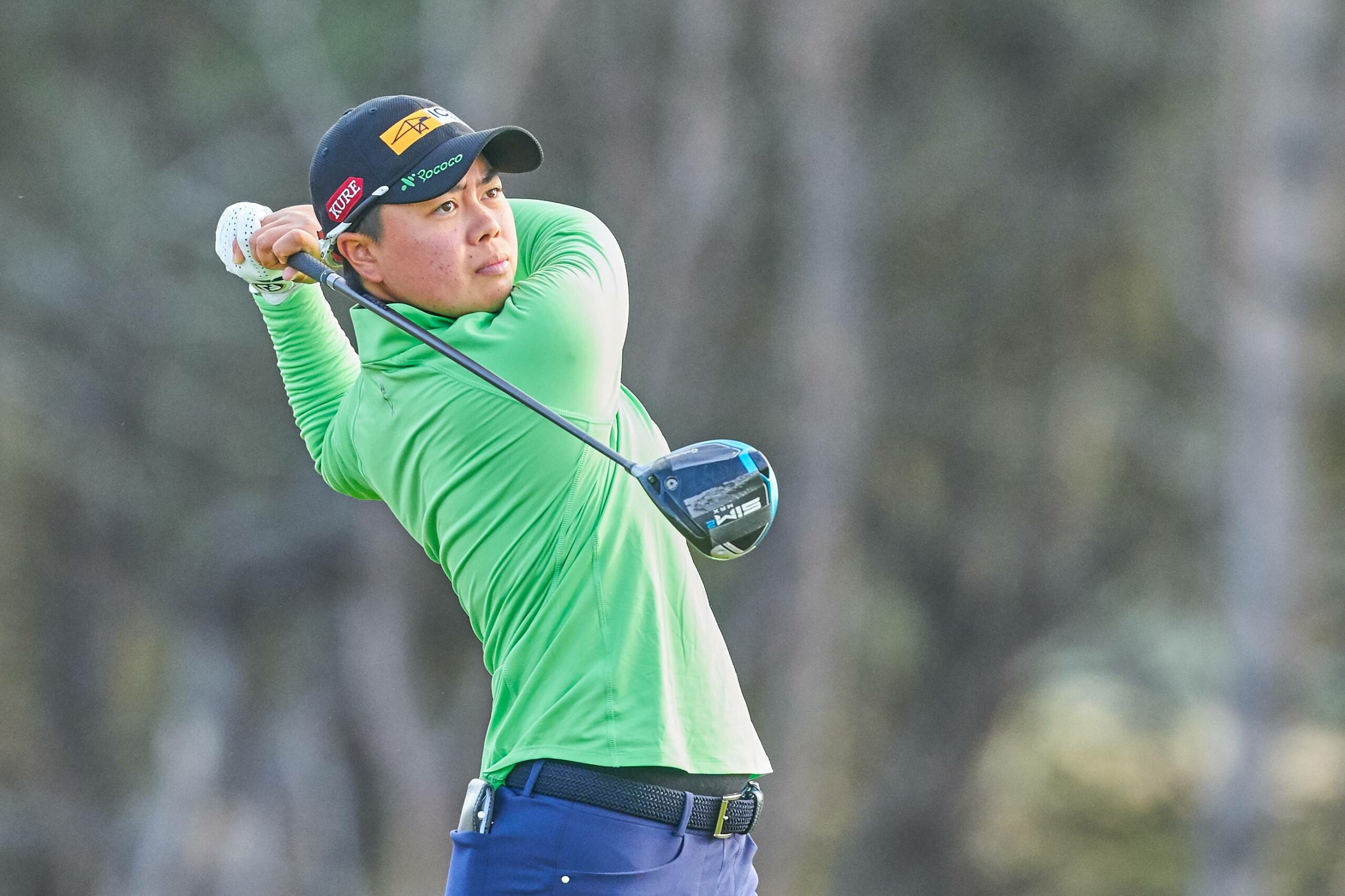 Yuka Saso turned around a starting mishap to end with a 4-under 67 for a share of 11th place to end the first round of the 2021 Shoprite LPGA Classic at the Stockton Seaview Hotel and Country Club – Bay Course in Galloway, New Jersey, Saturday morning (Philippine time).

Saso, who just got back her world number 6 ranking, had to drop a shot in her first hole at number 10 and had to settle for pars for seven more holes. She then eventually managed to negate it with a birdie at No. 18 to go back to zero at the turn.

The 20-year-old then started the comeback trail with another gained a shot at No. 3, and then another one-two holes later. Back-to-back birdies to close out the round completed the turnaround for Saso for the final score for the round.

The front nine also saw Bianca Pagdanganan with a good start after a similar finish as Saso. The 23-year-old rookie tackled the par-4 No. 2 in just three shots but needed an extra hit at No. 6.

The 2019 Southeast Asian Games double champion, nonetheless, also took down Nos 8 and 9 with back-to-back birdies to go for 2-under. That became her final score as a rollercoaster of a backside saw her take all 34 of the needed 34 shots on those nine holes.

Dottie Ardina, on her part, ended with an even 71 to keep herself above the cut line. The tour veteran struggled to gain shots and started with a dropped shot at No. 12 instead. Her two birdies off Nos, 13, and 17 then eventually slipped off with a bogey No. 8 to end the day.

Ryu So-yeon and Jodi Ewart Shadoff pace the pack with an identical 6-under 65, which is trailed by eight others by just a stroke. Saso, on her part, is just two strokes adrift along with nine others.