ARQ-Cebu relied on the hulking duo of Frederick Elombi and Landry Sanjo to gain the early lead. Ralph Tansingco and Dennis Santos were able to find their range later on to eventually knot the game at 16-all

That’s when Yee took charge, matching Sanjo’s physicality on the defensive end while knocking down big buckets. Yee closed the game by knocking down two free throws after baiting the 6-foot-7 Cameroonian while attempting a deuce.

Bocaue gained the early lead in Pool B of this tournament that is endorsed by FIBA 3×3 and regulated by the Games and Amusements Board. 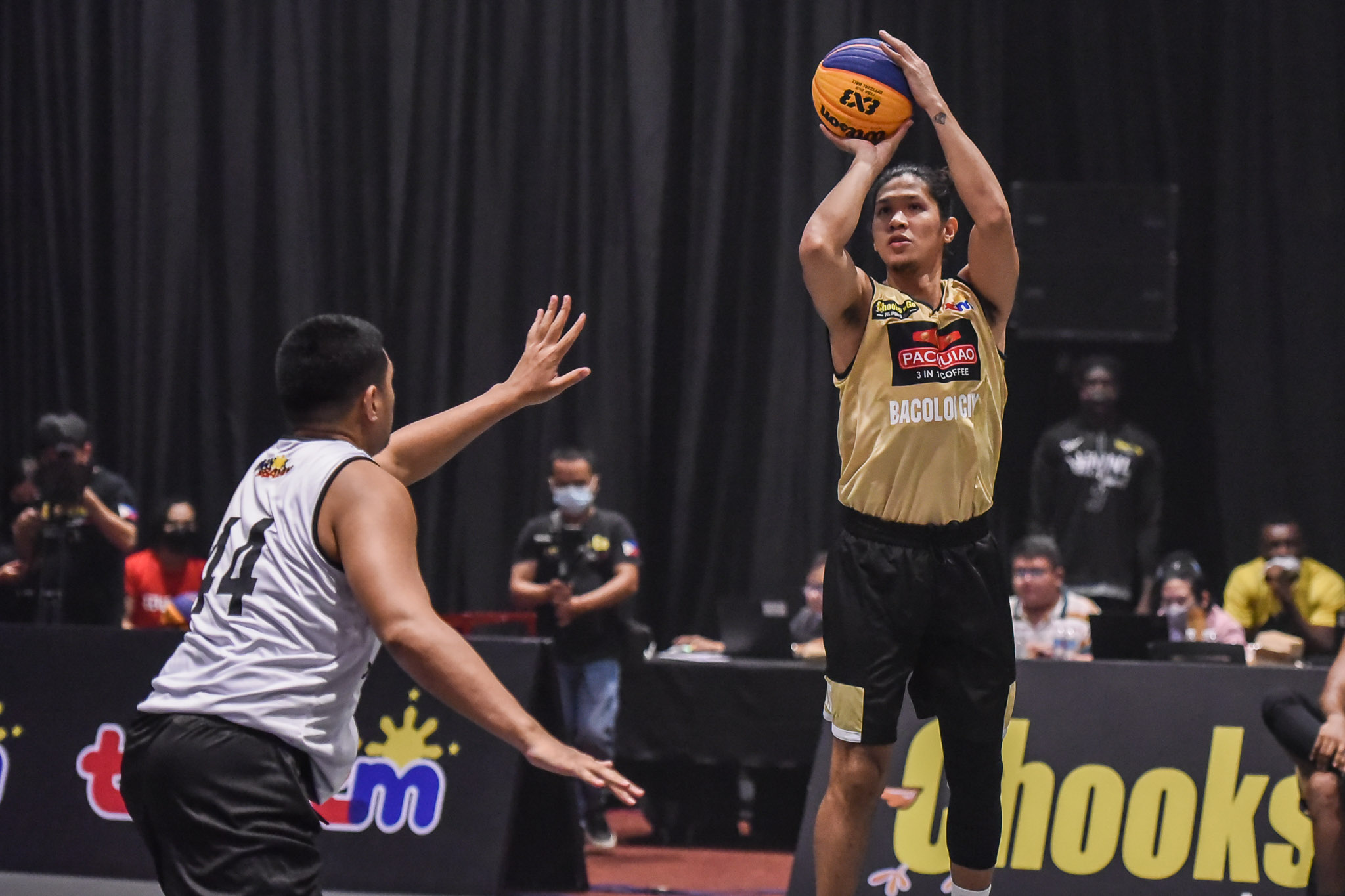 In other games, Joseph Eriobu and Pacquiao Coffee Bacolod defeated Adam Esli Pasay, 22-14 (8:51), in Pool A. Jayjay Manlangit knocked down the game-winning deuce. 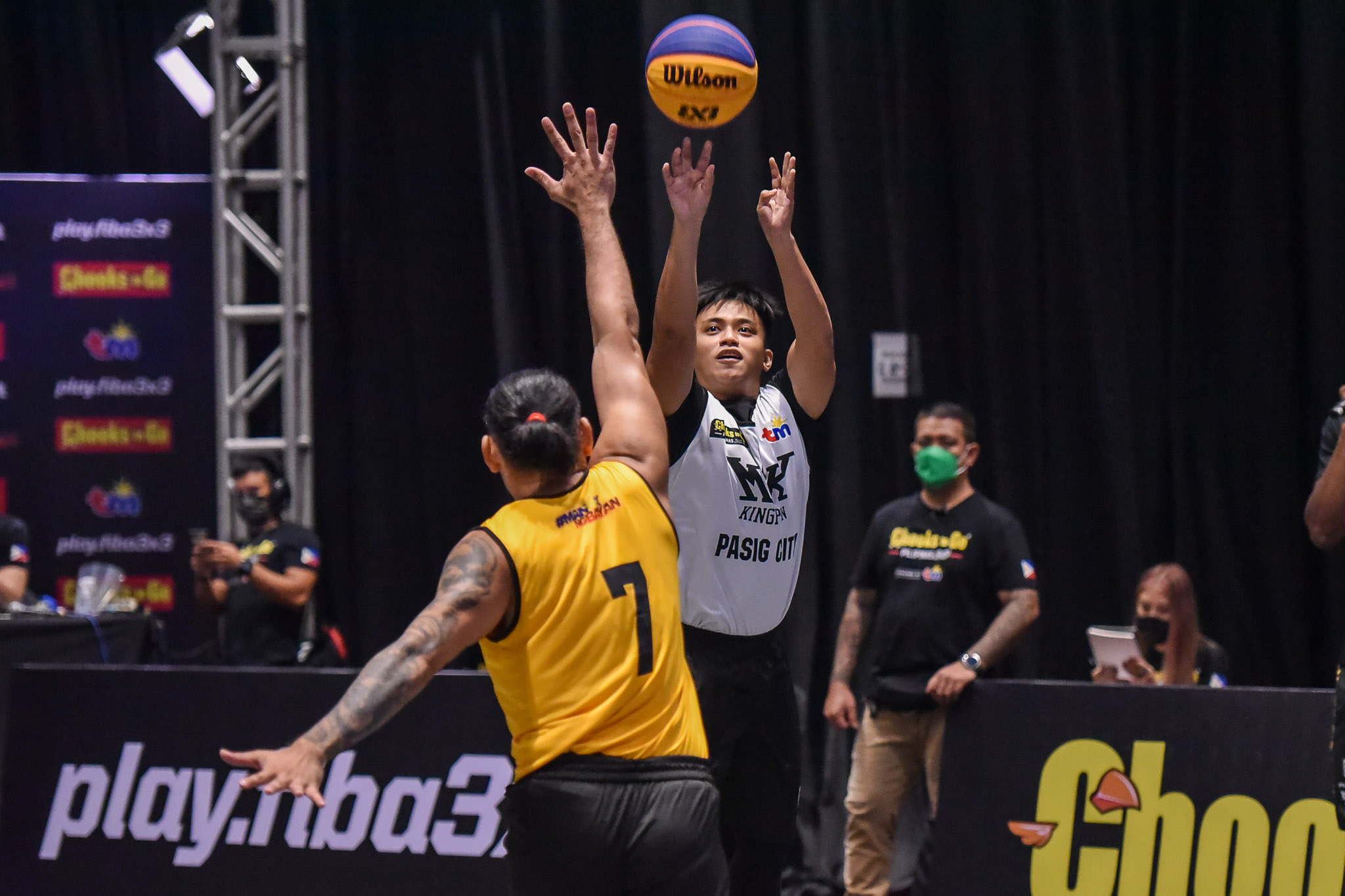 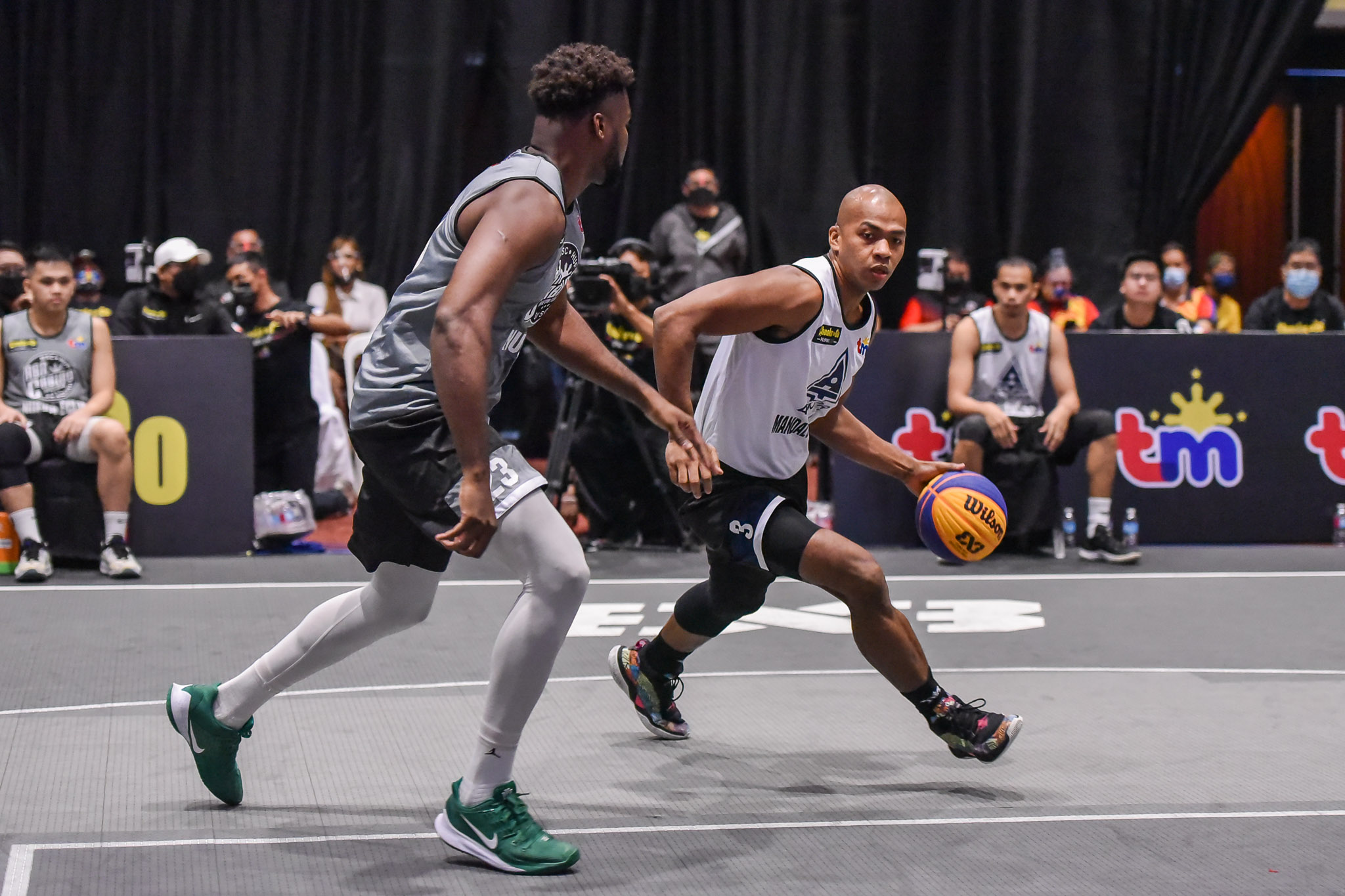 There are still eight elimination round games remaining as of publishing. Also set to take place later in the day are the side-events and the knockout playoffs in this tournament that has P100,000 waiting for the champion and has Wilson Basketball as a supporter.