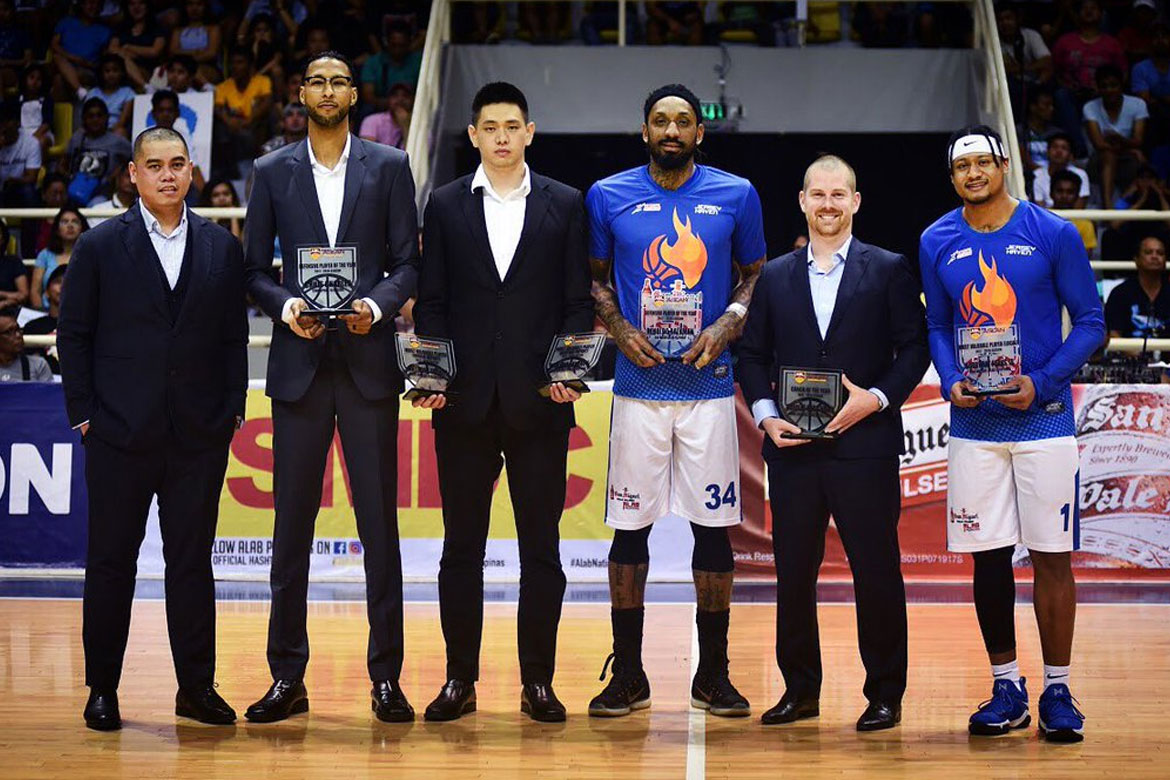 San Miguel Alab Pilipinas has yet to win the 8th ASEAN Basketball League championship, but it already has something to be proud of.

Star guard-forward Ray Parks, Jr. has maintained his reign as the king of homegrown talents, as he was named the league’s Local Most Valuable Player for the second straight year.

The former two-time UAAP Most Valuable Player posted averages of 15.4 points, 4.4 rebounds, and 3.5 assists for the award. 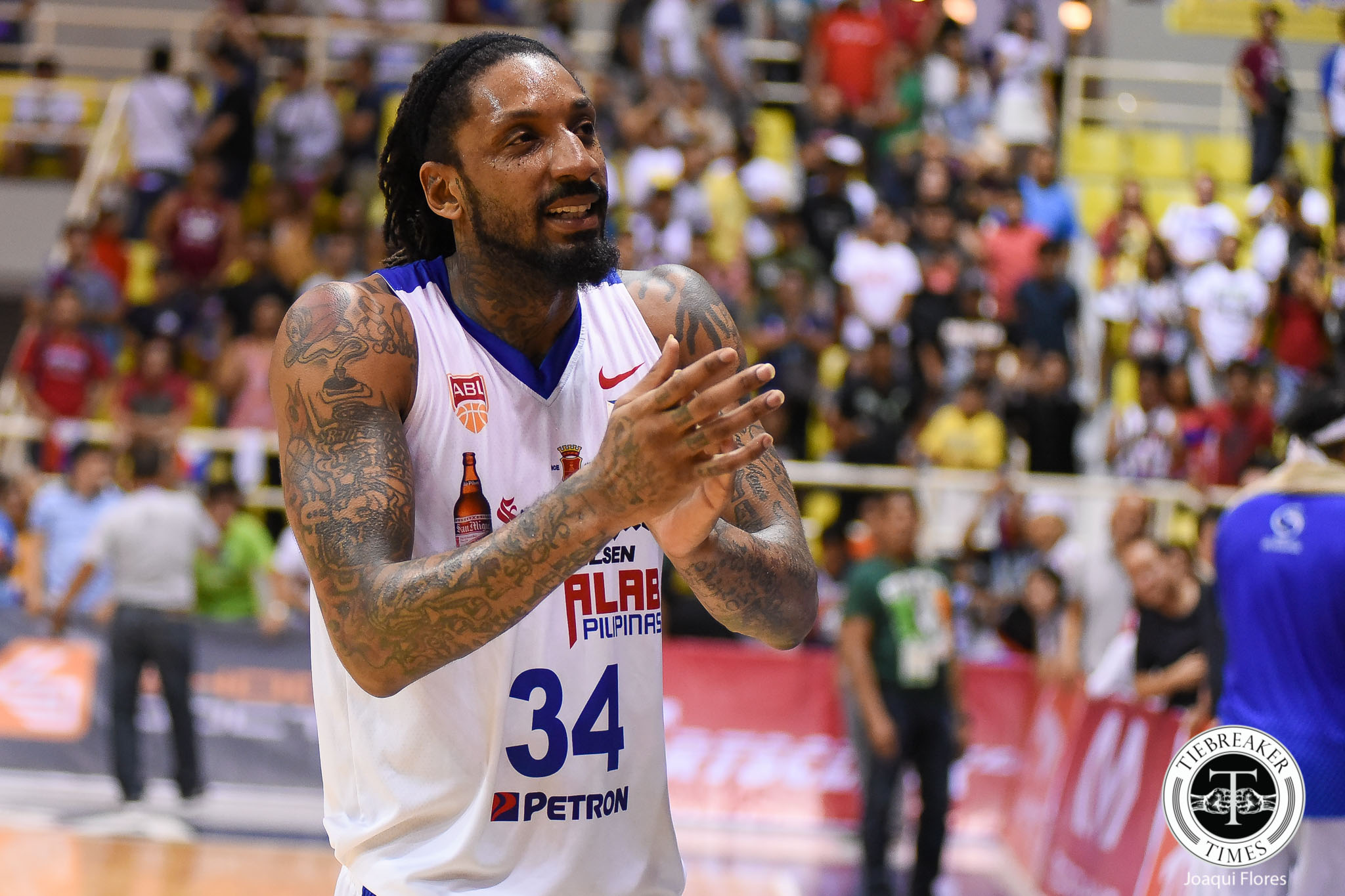 Meanwhile, Alab’s Renaldo Balkman shared Defensive Player of the Year honors with the Slingers’ Chris Charles, marking the first time in league history that a major award will be shared by two cagers.

Balkman normed 2.2 steals and 1.9 blocks, while Charles averaged 2.9 blocks and 1.1 steals. The only other contender for the DPoY crown was Balkman’s teammate Justin Brownlee.

Balkman was also in the World Import MVP race with numbers of 23.0 points, 10.9 rebounds, and 3.3 assists, but he — along with Eastern’s Marcus Elliott — lost to Chong Son Kung Fu’s Anthony Tucker. 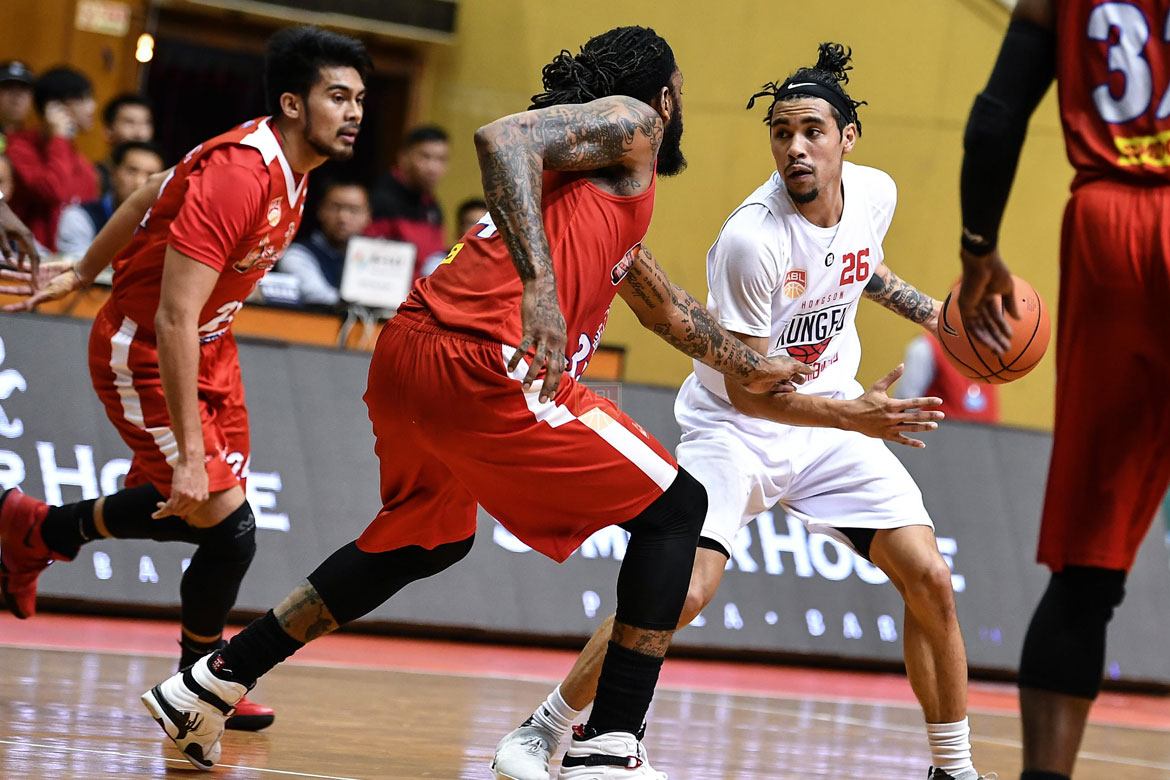 In the other awards, Chong Son’s Mikh McKinney won the Heritage Import MVP title over HK’s Christian Standhardinger and Jason Brickman of Mono Vampire BC in a battle of Fil-foreigners.

The Coach of the Year award went to Kung Fu’s Charles Dube-Brais, as he steered the neophyte ball club to the top of the ranks with a 15-5 card, securing an outright semifinal berth.