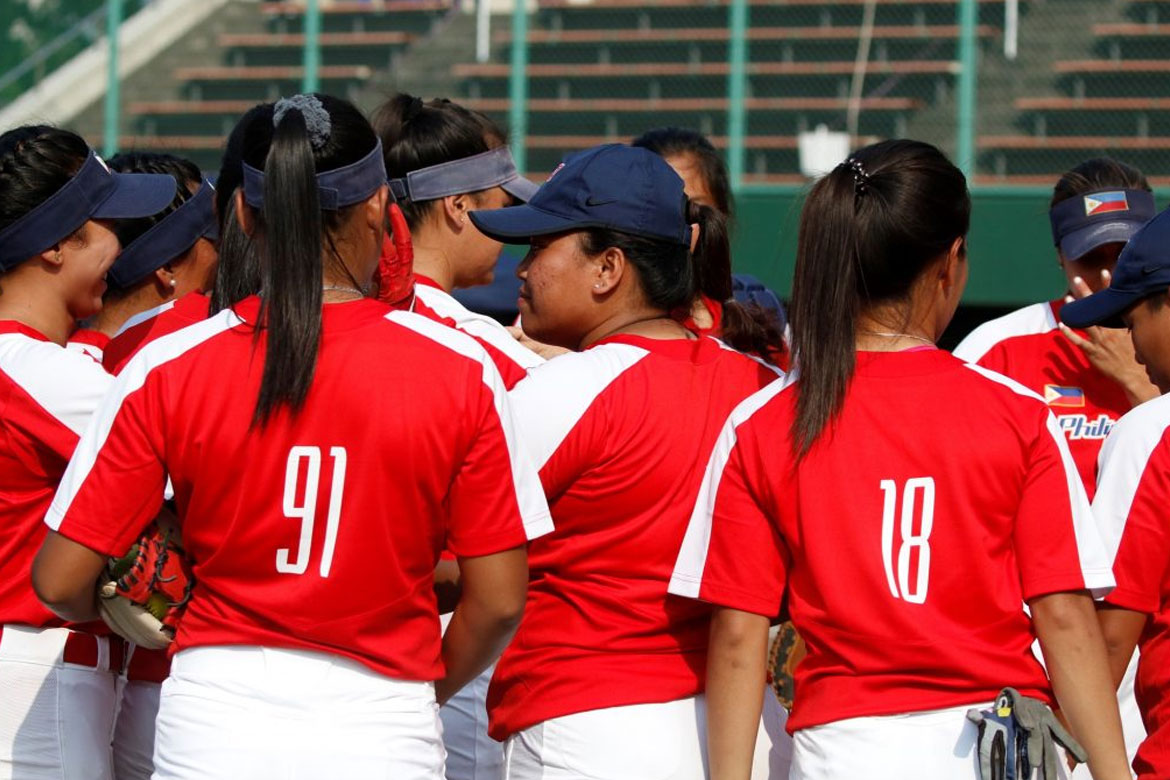 Before heading into their tough double-header Day 2 in the 2018 Women’s Softball World Championship, the Philippine Women’s National Softball Team made sure they can get enough rest.

The RP Blu Girls needed only four innings to dispose of the 35th-ranked team in the world South Africa, 10-0, Friday afternoon at the Akitsu Stadium in Narashino City, Japan.

“It’s very important for us to get the first win to start the ball rolling . This win will up the confidence of our team,” said head coach Randy Dizer

After an impressive start, the Blu Girls hammered Nushka De Beer in the second inning with a six-hit frame. Arianne Vallestero homered to deep left field to open the demolition. CJ Roa and team skipper Cheska Altomonte continued the barrage.

As the dust settled, the Philippines was already up 6-0.

Vallestero went a perfect 3-for-3 at-bat, while Altomonte went .500, highlighted by her second-inning triple.

To end the contest swiftly, the Filipinas had a five-hit, four-run fourth inning to close out the contest.

“This is a good start for the team. The girls can go back to the hotel and rest for tomorrow‘s double-header. Me and my coaching staff will stay to scout the other teams pa,” shared Dizer.

The Blu Girls will next face Mexico and Puerto Rico on Saturday, August 4.