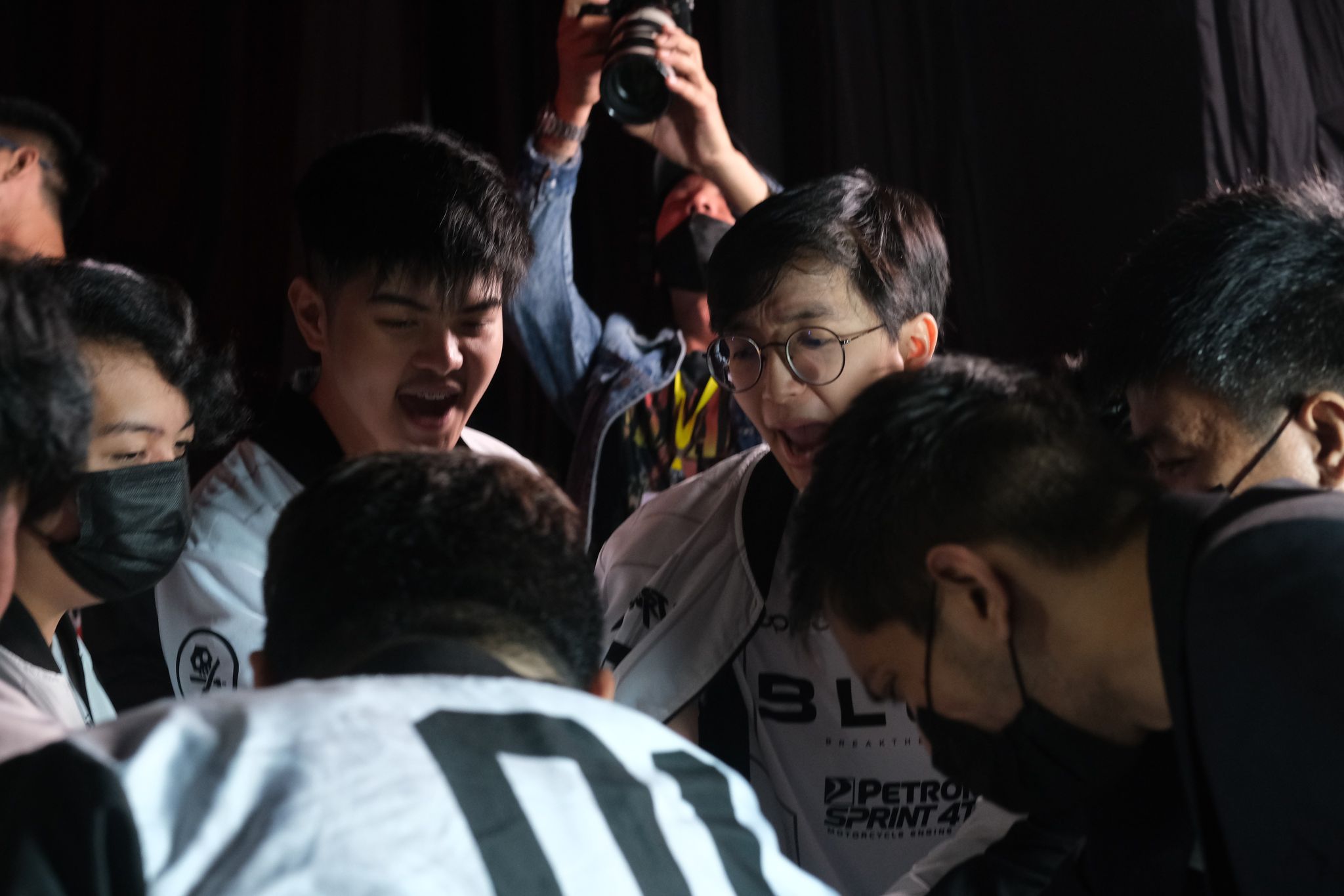 Blacklist International opened up the series with a wire-to-wire 13-5 Game One victory in 15 minutes and 38 seconds.

After an underwhelming performance in the opener, Yawi (Valir) bounced back in Game Two and steered ECHO to a 10-3 win in 16 minutes and 32 seconds.

The ECHO roamer heavily countered Wise’s Akai, constantly poking Blacklist International’s frontline which eventually spelled the difference in the lopsided victory. He finished with a game-high eight assists along with a kill and a death.

Yawi sustained his momentum from Game Two and powered ECHO to another lopsided 19-9 Game Three triumph in 15 minutes and 31 seconds of action. The former Nexplay EVOS roamer had a perfect 3-0-8 KDA line to help his side take a 2-1 lead in the series.

Edward “Edward” Dapadap bounced back in Game Four, showcasing his signature Benedetta to lead Blacklist International to a 22-6 win. He put up five kills and eight assists against one death in 17 minutes and 13 seconds.

In Game Five, it was Salic “Hadji” Imam who stood out, delivering a monster Pharsa performance that saw him collect eight kills and nine assists against one death in the 20-7 win in just 13 minutes

Blacklist International then took Game Six to complete the win.

Both Blacklist International and ECHO will represent the Philippines in the upcoming M4 World Championships in Jakarta, Indonesia.