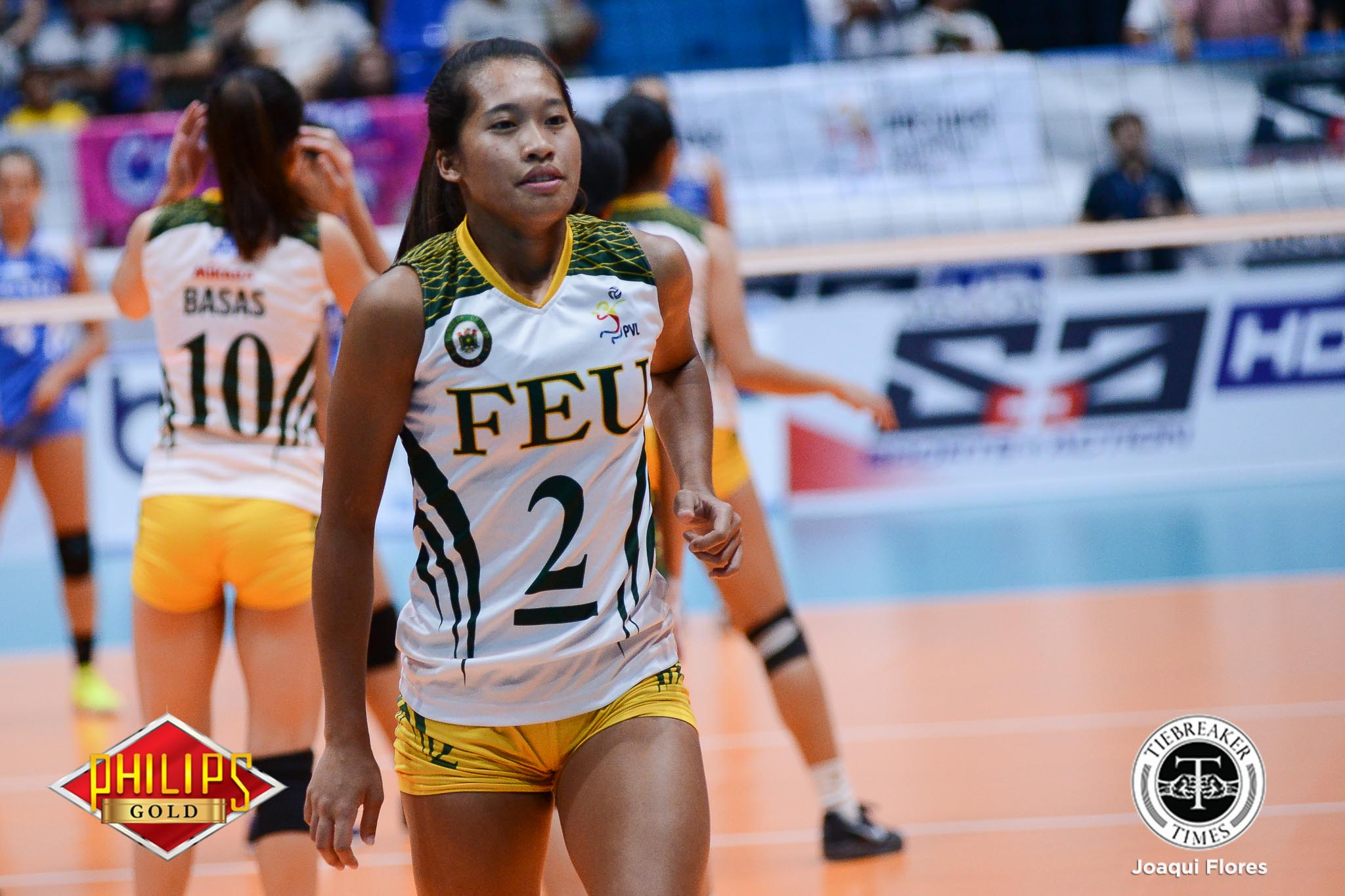 Whether on taraflex or on the sand court, Bernadeth Pons is a volleyball star.

Just in 2017, Pons has led the Far Eastern University Lady Tamaraws to their third consecutive Final Four appearance in the UAAP, and was a pivotal cog in the Petron machine that drove all the way to the PSL All-Filipino title. Right in the middle of those tourneys, Pons teamed up with Cherry Rondina and dominated the PSL Beach Volleyball tourney.

This time, however, Pons may miss time on one court in order to compete in another.

Earlier today, the Negrense missed FEU’s PVL Women’s Collegiate Conference tilt against the JRU Lady Bombers, as she was in Singapore representing the Philippines in the Southeast Asian Beach Volleyball Games.

According to FEU head coach George Pascua, Pons is highly unlikely to see action for the rest of the PVL.

The 20-year-old open spiker, who flies back to Manila on Monday, is slated to compete in the UAAP Beach Volleyball tournament which begins on October 6. Pascua wants her to focus on the UAAP.