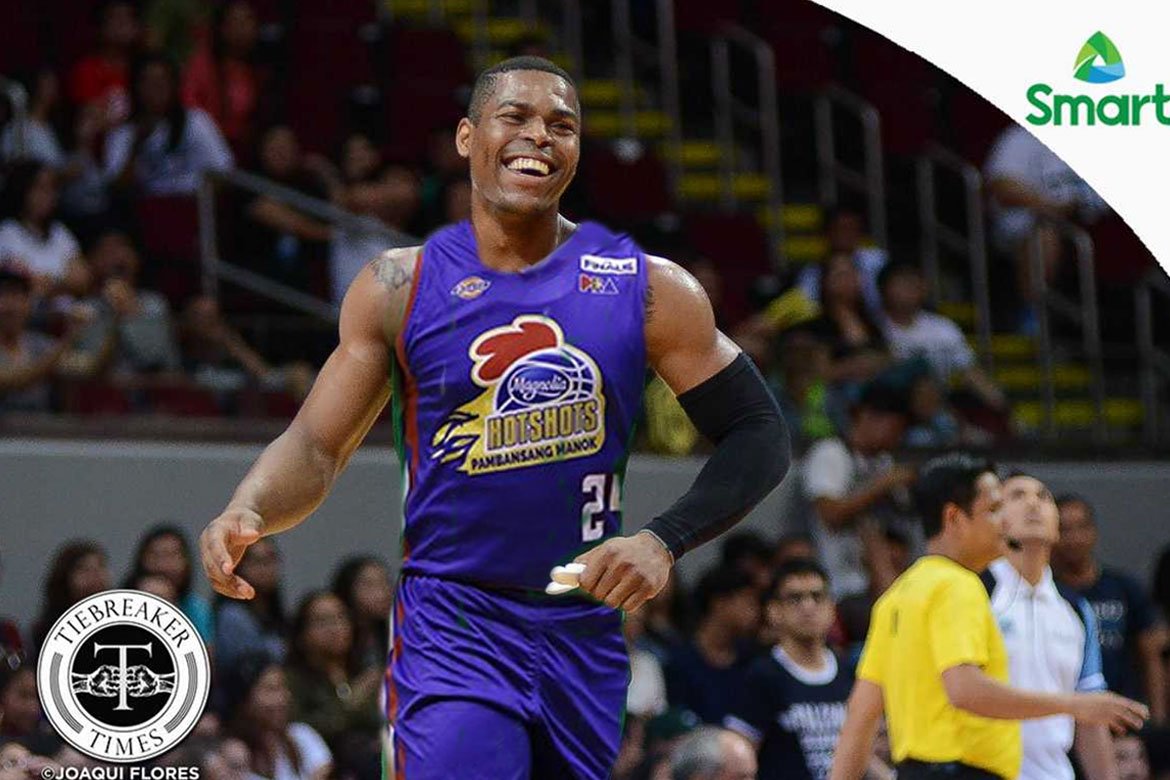 An opportunity to play in the Philippines had again knocked on the door of Ben Mbala, about a year after he bid goodbye to De La Salle University and waived his final year to play professionally.

It came in 2018, when Magnolia was planning to replace import Romeo Travis should its PBA Governors’ Cup best-of-five semifinal clash versus long-time rivals Barangay Ginebra go the distance.

The Hotshots got into that predicament when Travis, then 33 years old, sustained a grade-two strain in his left hamstring in Game Three. They had lost the game, preventing them from sweeping the Gin Kings.

The timing seemed so perfect for both parties at that time. Mbala was in the country for a quick vacation following his stint with the Seoul Samsung Thunders in the Korean Basketball League.

“The one who called me was my coach — the coach when I was in Team B — but he was also coaching in PBA, Juno Sauler,” he told Tiebreaker Vodcasts’ The Prospects Pod, presented by SMART hosted by Kiefer Ravena and journalists Randolph Leongson and Norman Riego.

“He called me, we spoke, because I was here for a vacation after Korea. I was like, I’mma just chill here. I went to the PBA office, I went through all the paperwork. They took my height and everything.”

Everything was set for Mbala’s much-awaited PBA debut. The only thing missing, though, was his signature above the dotted line. There was much uncertainty over whether he would play, since it would all depend on Travis’ situation.

“My situation was depending on how Romeo would feel,” he said. “And for me, I was like, I don’t mind trying to be helpful, but I just don’t wanna sign if I don’t even know if I’m gonna play or not. It’s depending on the guy.

“And right now, since I’m free from Korea, I might just go somewhere else and look for a team because it’s not sure that I’ll play. So you gotta let me know. They told me, ‘No, you get some practice, you’re still going get paid.’ I’m like, it’s not about the money, it’s about playing. So you gotta let me know right now. I cannot just stay on stand-by, stay in the Philippines not knowing what’s going on.”

Ultimately, it did not push through. Travis, meanwhile, got cleared to play in Game Four. He even went on to explode for 50 points, as Magnolia closed out Ginebra, ending the latter’s two-year reign as Governors’ Cup kings in the process.

“And then I think Romeo was feeling better, and I was like, ‘You know what, I’m happy for you guys’. And I just went home’,” said Mbala, who went on to play for Aix Maurienne Savoie Basket before being signed by Limoges CSP in the LNB Pro A in 2019.

Eventually, the Hotshots copped the championship in six games at the expense of Mike Harris and the Alaska Aces, bagging their first title since the 2014 edition of the season-ending conference.

His PBA stint may not have materialized back then, but the cager from Yaounde, Cameroon remains open to the idea of playing in the country which he considers his second home.

“I told everyone, for me, playing in the Philippines is still a plan for me,” said the 24-year-old Mbala.

“It’s just that at this level of my career, I’m probably hoping to gain more experience and keep working on my game.” 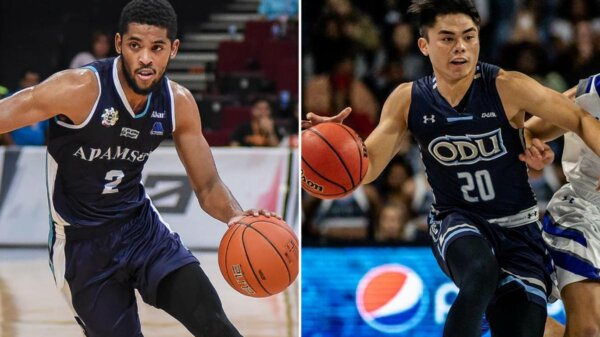