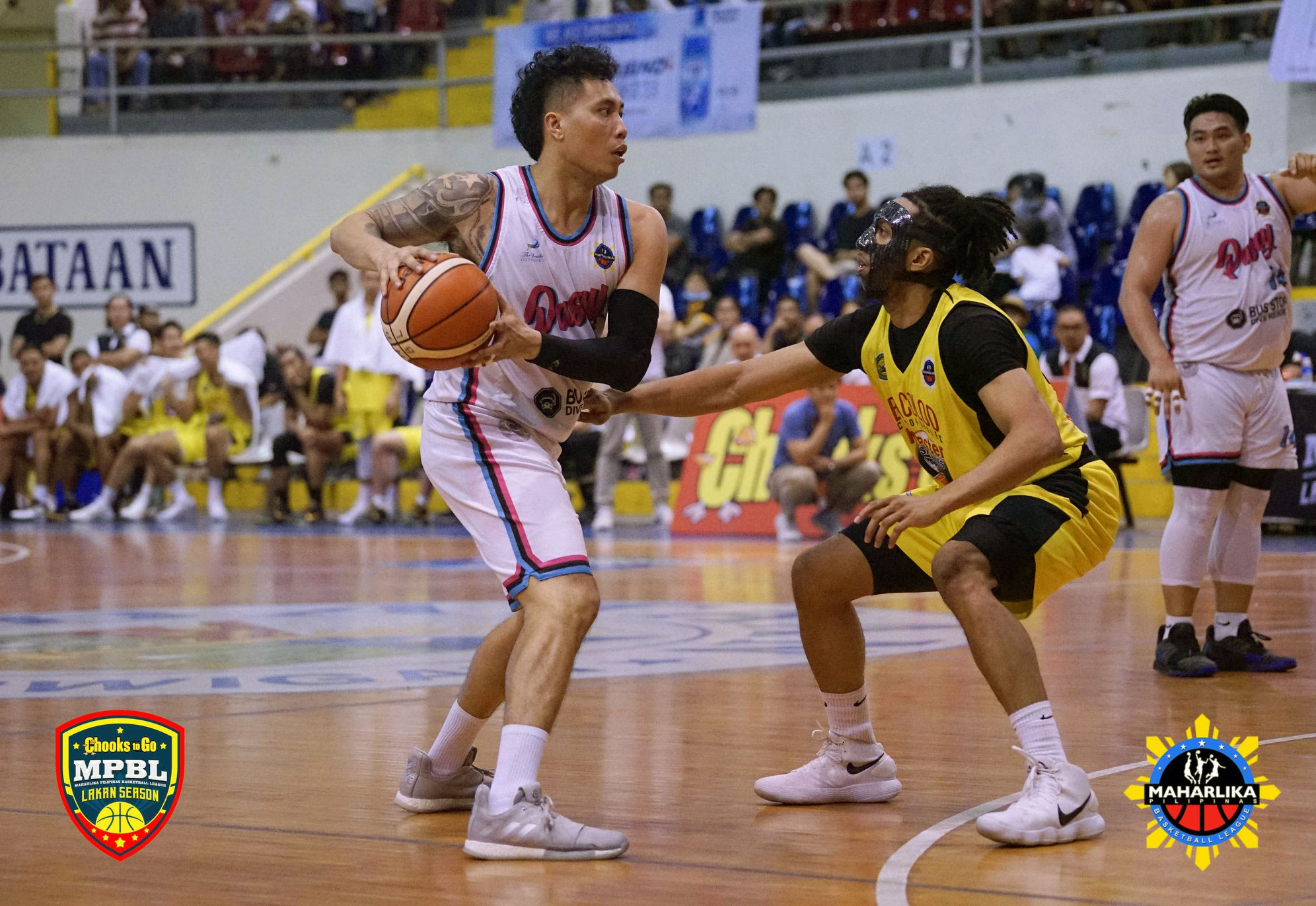 BALANGA, BATAAN — Pasay continued its playoff push with a 61-50 victory over Bacolod-Master Sardines in the 2019-20 Chooks-to-Go/MPBL Lakan Cup at the People Center Capitol, Wednesday.

With the victory, the Voyagers upped their slate to 14-12. They are a step behind eight-running Caloocan-Victory Liner, who possesses a 14-11 standing, in the Northern Division.

Up by five points, 48-43, after the third canto, Pasay tightened its defensive screws. It then limited Bacolod to just seven points in the last frame.

This included a pivotal 11-5 rally sparked by Elmar Moradas, Jan Jamon, and Jaypee Belencion to end the match.

On the other hand, no player from Bacolod hit the double-digit mark. Ben Adamos finished with nine points and eight boards.

The Master Sardines-owned squad are now on the brink, falling to a tie with Mindoro in the 11th spot of the Southern Division with identical 9-17 records.

Another loss for Bacolod, or a win by the eighth-running Bicol, ends its playoff hope.