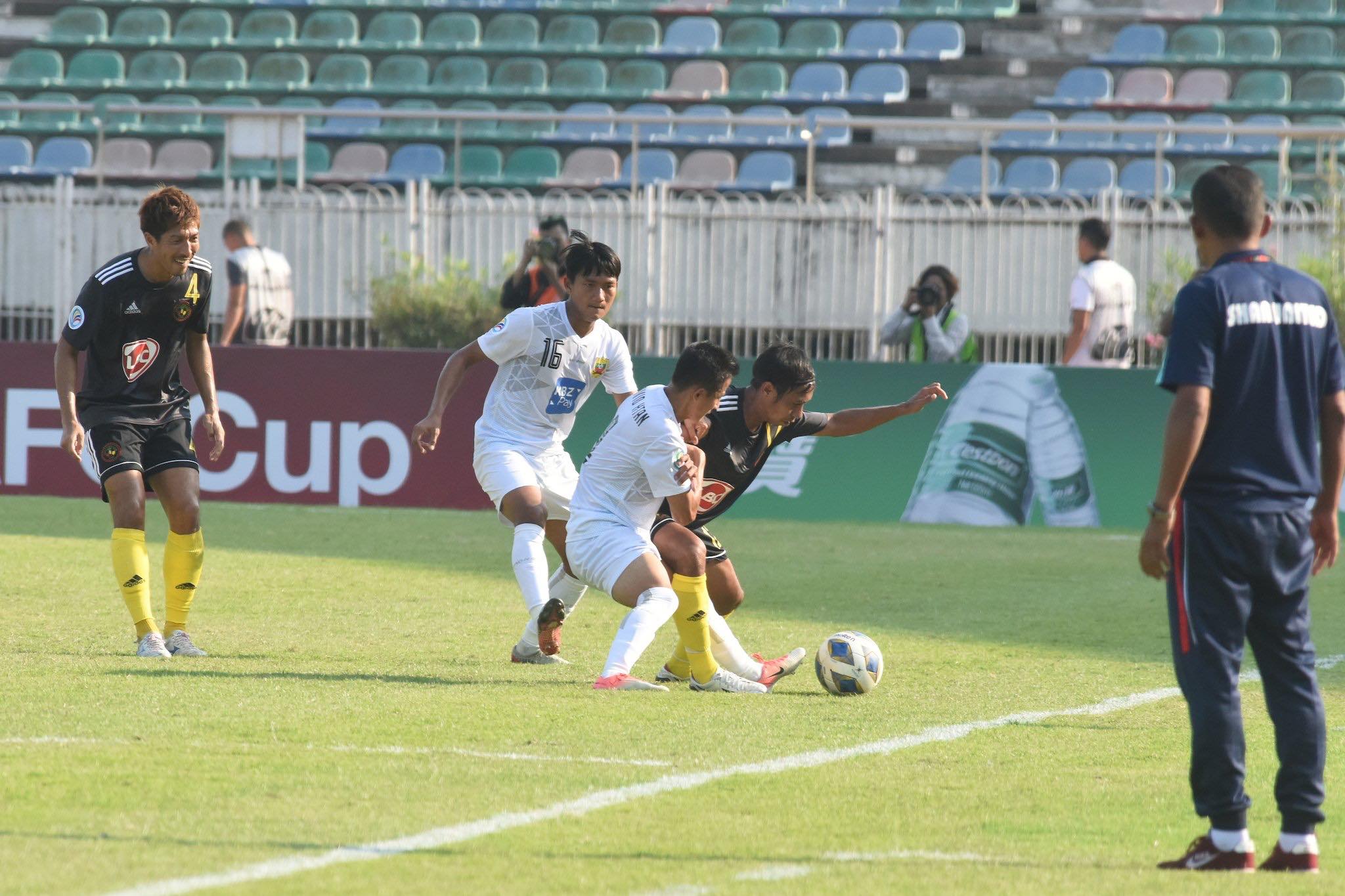 There are times when it is not how a team starts, but how it finishes.

Kaya Iloilo opened its 2020 AFC Cup journey with a 2-0 victory over Myanmar National League side’s Shan United away at the Thuwunna Stadium, Yangon.

The result gives Kaya a headstart in Group H with three points, with the other teams — Tampines Rovers and PSM Makassar — set to play later in the evening.

After a goalless first half, the Filipino side put on a late show to seize all three points.

A foul on Arnel Amita awarded Kaya a penalty, which Jovin Bedic converted in the 74th minute. Amita then played another key role, providing an assist to his fellow Far Eastern University alumnus Eric Giganto, who then nailed the win five minutes from time.

Up next for Kaya in Group H is a home game against Singaporean club Tampines Rovers of Singapore on February 26, 2020, 7:00 PM.