The Valientes unveiled its 20-man pool on Sunday evening.

Carried over from their team that went 1-5 back in the last season of the NBL as a semi-pro were Alex Mohammed, AA Fabian, JC Luciano, Eljoy Gamale, Mark Tano, Jon Rebollos, Rashid Tanco, Jurex Diaz, Das Esa, and brothers Louie and Lewis Pasamante.

Leading the newcomers for the Valientes are two former players from MPBL team Family’s Brand Sardines in Choi Ignacio and Darwish Bederi; and David Sebastian.

The Valientes are also trying to get San Beda guard Peter Alfaro, but have yet to receive clearance from the school.

Fabian played for Tubigon, Bohol in the VisMin Super Cup’s Visayas leg, though.

Expectations will be high for the Valientes this time around. Their players have gained a lot of experience since the 2019 season by competing in other leagues.

The team will have former Ateneo de Zamboanga head coach Joseph Romarate as its coach. 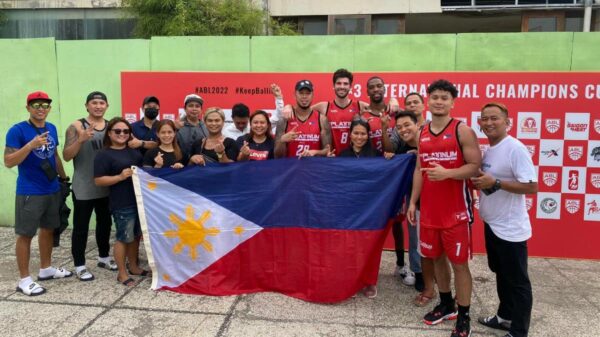