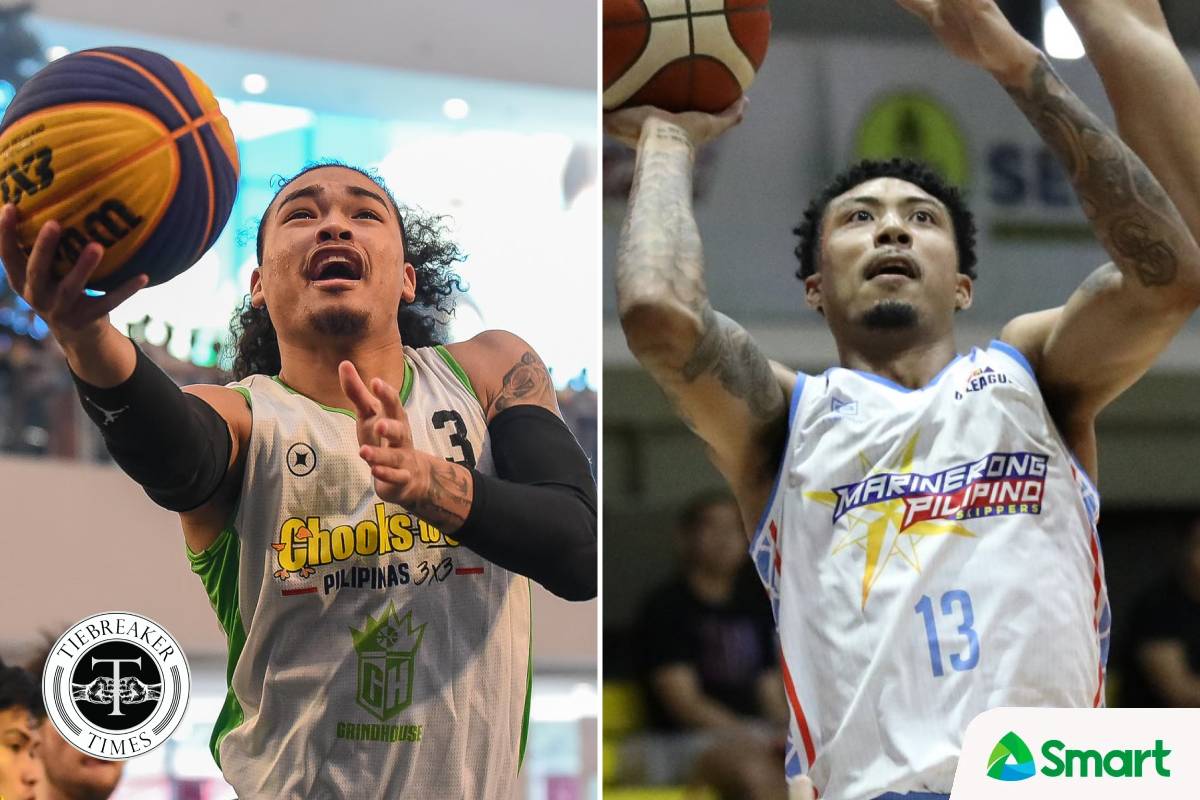 Consensus 1A and 1B in the upcoming 2021 PBA Rookie Draft have now formalized their entry to it.

Joshua Munzon and Jamie Malonzo have both submitted their application forms for the draft which is set on March 14.

This would mean that the 1-2 in the PBA Draft are already set.

Experience-wise, Munzon has the edge, having played in ASEAN Basketball League teams Saigon and Malaysia after he graduated from Cal State Los Angeles in 2016. He is the ABL’s all-time leader in steals.

Eventually, Munzon settled in the Philippines, becoming the country’s no. 1 3×3 player in 2020.

On the other hand, Malonzo has shown that despite his youth, he can perform on the big stage.

Prior to this, Malonzo was with Portland State University Vikings, averaging 6.2 points and 3.7 rebounds per game. He spent his first two years in Highline Community College.

For Munzon, it does not matter who goes as the top pick.

“It would be nice to be the number one pick, but it’s really out of my hands,” he said.

“I don’t feel any pressure when it comes to the hype.”

Definitely, Terrafirma can’t go wrong with either Munzon or Malonzo.