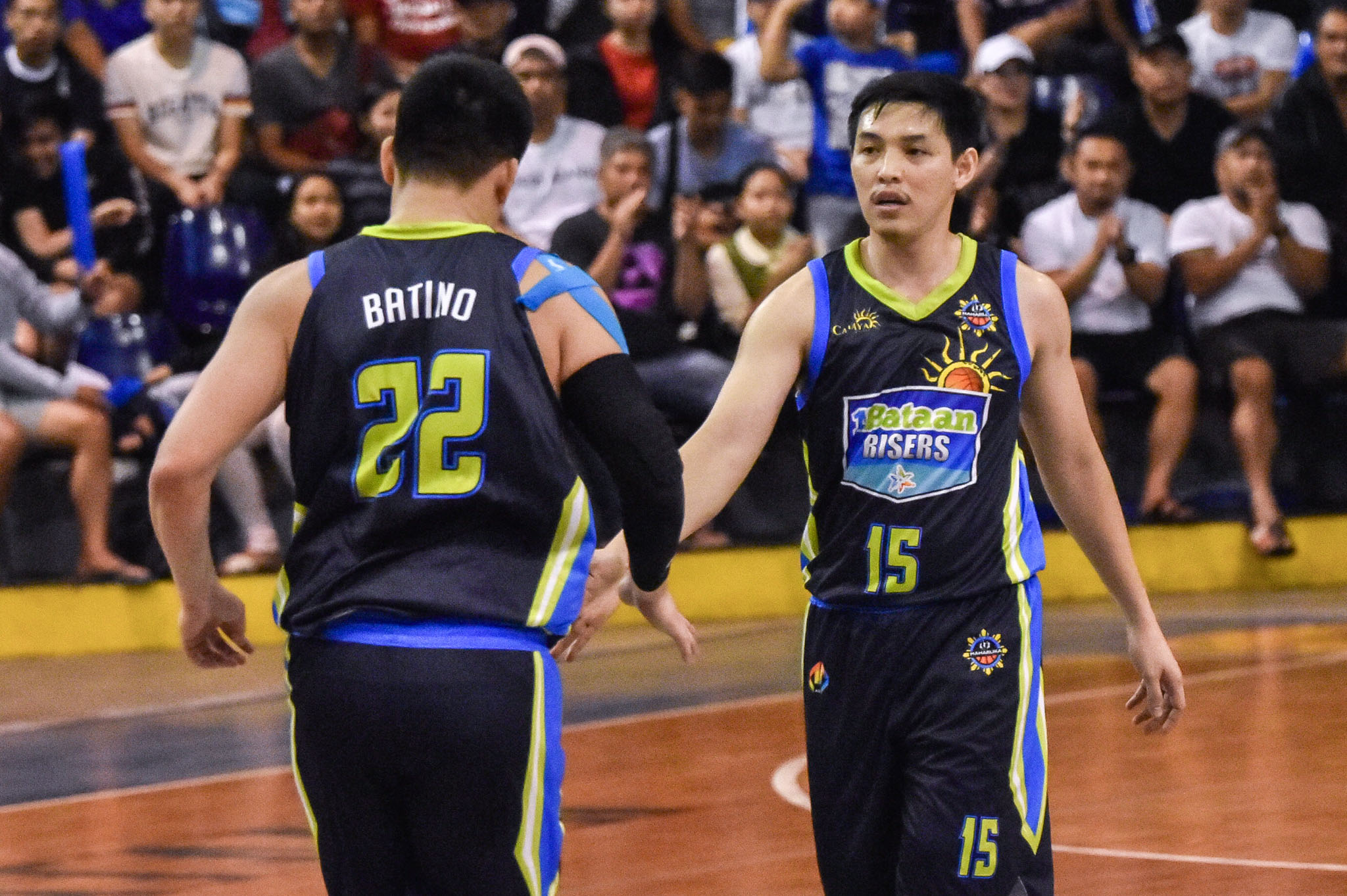 BALANGA — 1Bataan-Camaya Coast edged out GenSan-Burlington, 74-66, to punch their ticket in the 2019-20 Chooks-to-Go/MPBL Lakan Season, Friday at the Bataan People’s Center here.

With the scores locked at 64-all, Reed Juntilla scored off a lay-up and a jumper, respectively, to spark an 8-2 run, giving Bataan a 72-66 advantage with 38.7 seconds remaining.

GenSan’s Al Carlos and Robby Celiz then missed consecutive attempts from the three-point line. Achie Iñigo later iced the game with a lay-up, with five ticks left on the clock.

Alfred Batino tallied 20 points and nine rebounds to push Bataan’s standing to 19-9, good for the fourth spot of the North Division.

On the other hand, Christopher Masaglang posted 16 points, four rebounds, and three assists for GenSan. Juju Bautista added 10 markers and four boards in a losing cause.

GenSan slipped to the fourth spot of the South Division with a 16-10 win-loss slate.