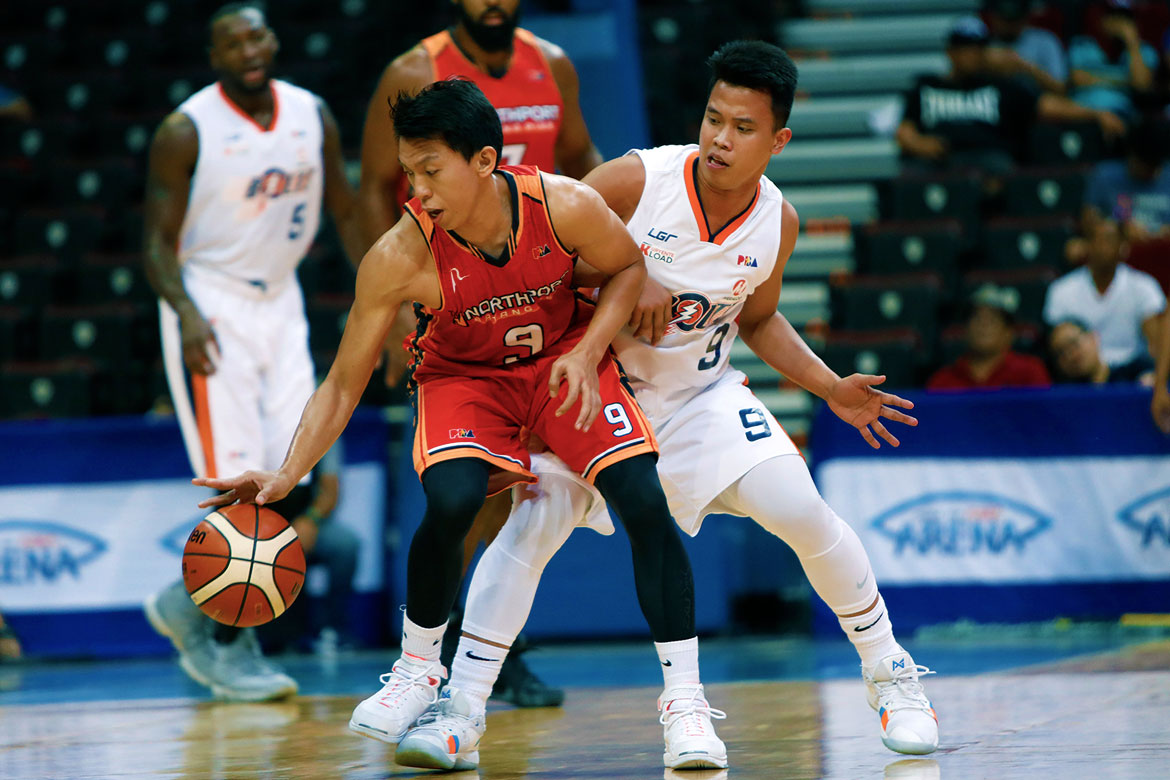 In a rare occurrence, Baser Amer laid a big fat egg on Friday.

The 6-foot point guard played 27 minutes and 55 seconds versus the NorthPort Batang Pier, but he went scoreless on seven shots. However, he made up for it with five assists, a rebound, a steal, and a block.

Amer definitely caught lots of attention with the way he performed on offense. The last time the product of the San Beda Red Lions program went zero in a game was back in the 2017 Governors’ Cup Finals’ Game Three versus Ginebra.

But for Amer, what’s more important for the Bolts is the production of not one player but of all of them, as Meralco lost to NorthPort, 94-99 – their sixth straight defeat in the 2018 edition of the season-ending tilt.

But aside from team effort, Amer wants to see more execution from the Bolts – who have now gone to 1-6 – as it will definitely play a huge factor in their last four games in the eliminations.

“It’s a matter of us talaga kung susundin namin.”

Nicole Oliva shows she can keep up with world’s best