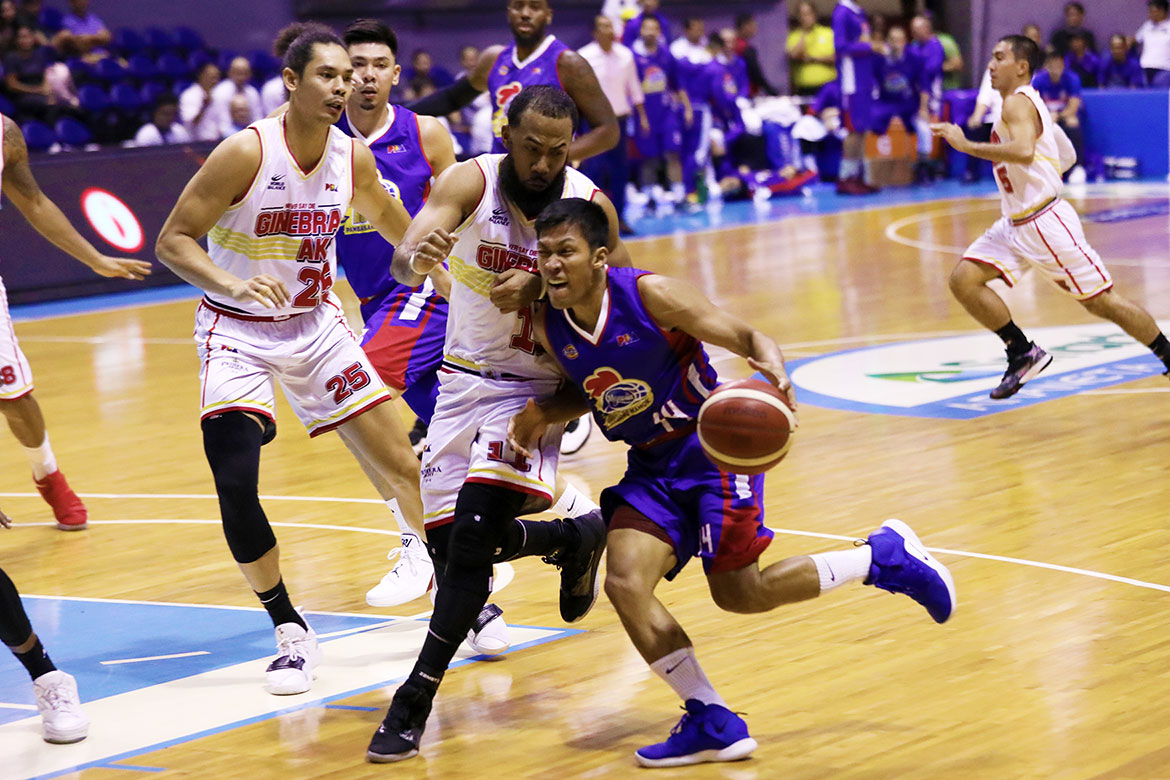 The Hotshots were still in the game heading into the third quarter, since they were down by just eight. Unfortunately, things then turned from bad to worse as the Gin Kings erupted for a whopping 40 points in the period alone for an 80-67 lead.

In the Barangay’s third-quarter explosion, Justin Brownlee was at the forefront, firing 16 of his 30 points in that frame alone. This, after being limited to just 20 points in their series opener last Saturday.

The end has now come for Magnolia, and in a difficult way. Adding up their losses in the quarters and in the tail-end of the eliminations, the Hotshots ended the mid-season joust with a six-game losing skid.

But on the brighter side, Magnolia will have more rest before going back to work for the 2019 Governors’ Cup, where they will try to defend their crown. For Barroca, this break will be a big help.