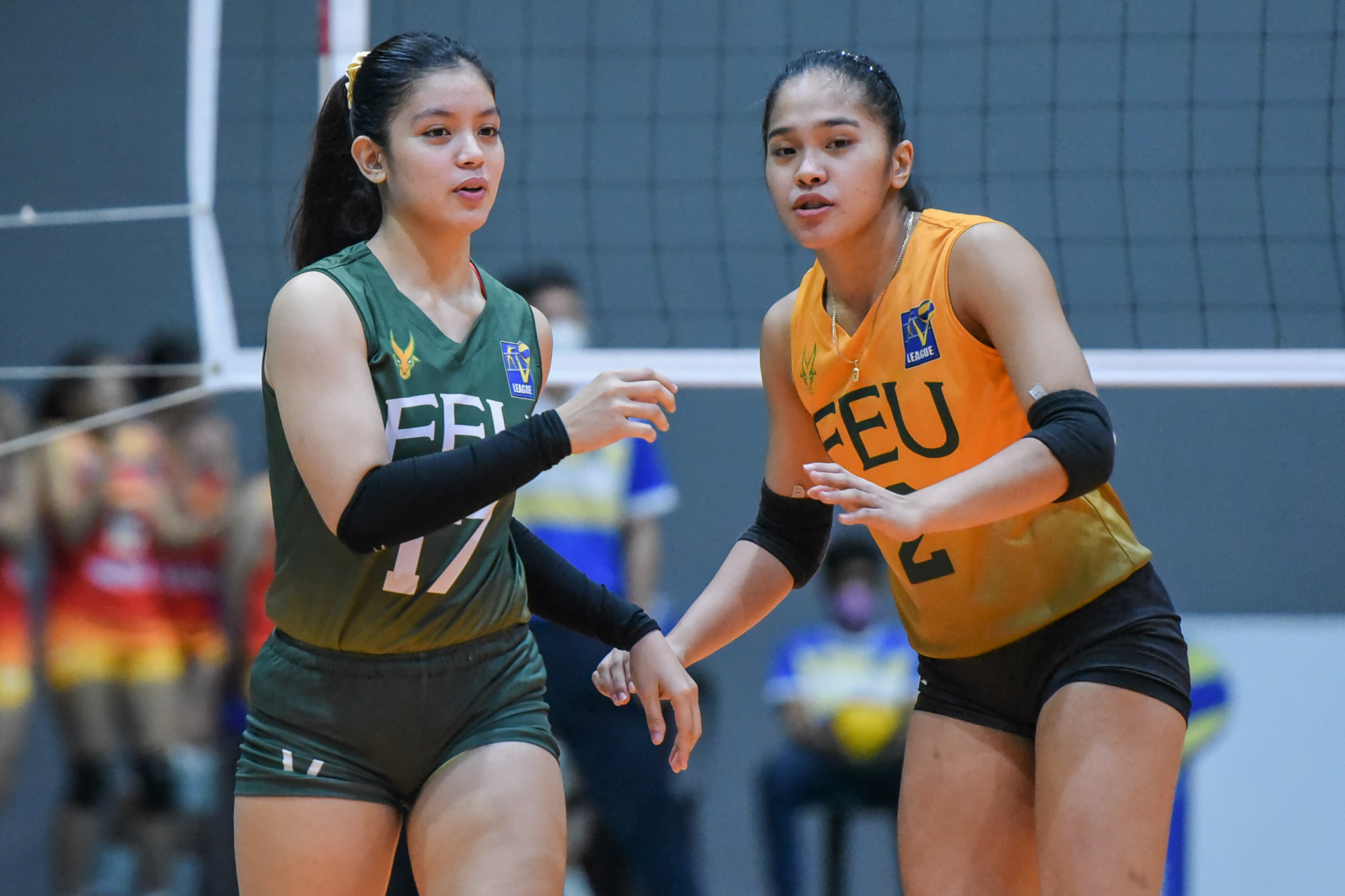 Barbie Jamili has yet to suit up for Far Eastern University in an official UAAP game, but head coach Tina Salak believes that the rookie outside hitter has already been a huge contributor to the school’s volleyball program.

Jamili, a 19-year-old outside spiker from Nazareth School of National University, has been a source of inspiration for the undersized Lady Tamaraws in their ongoing build-up for the upcoming Season 85.

Standing at 5-foot-5, the Cebuana spiker has shown the biggest of hearts during the team’s preseason games.

And on Friday morning, Jamili once again proved why she’s an asset to the FEU program, scoring 11 points on 10 attacks despite coming off the bench in the Lady Tamaraws’ 15-25, 25-14, 25-10, 25-16 victory over San Sebastian in the 2022 V-League Women’s Collegiate Challenge at the Paco Arena. 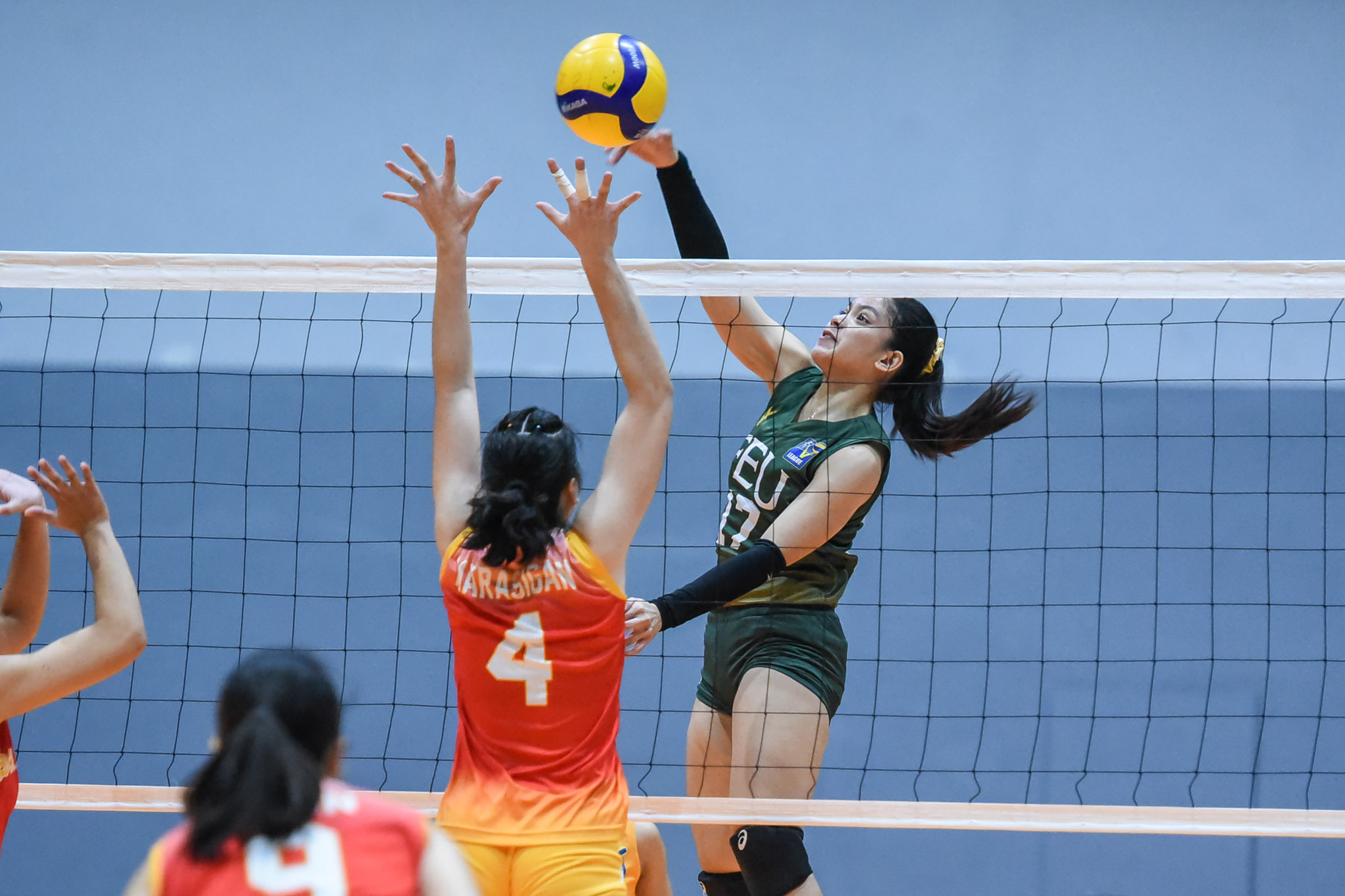 The win helped FEU clinch the third seed in Pool A through a 1-2 standing. More importantly, this gives them the boost that they badly need after going through a couple of injuries in the past week.

For her part, Jamili admitted that she is still struggling with her transition to the Lady Tamaraws. The multiple-time UAAP HS Volleyball champion, though, vowed to ease her way into Salak’s system before the collegiate season begins.

Next up for Jamili and the Lady Tamaraws is the V-League quarterfinals where they will take on the second-ranked team in Pool B on Friday at 3:00 PM.