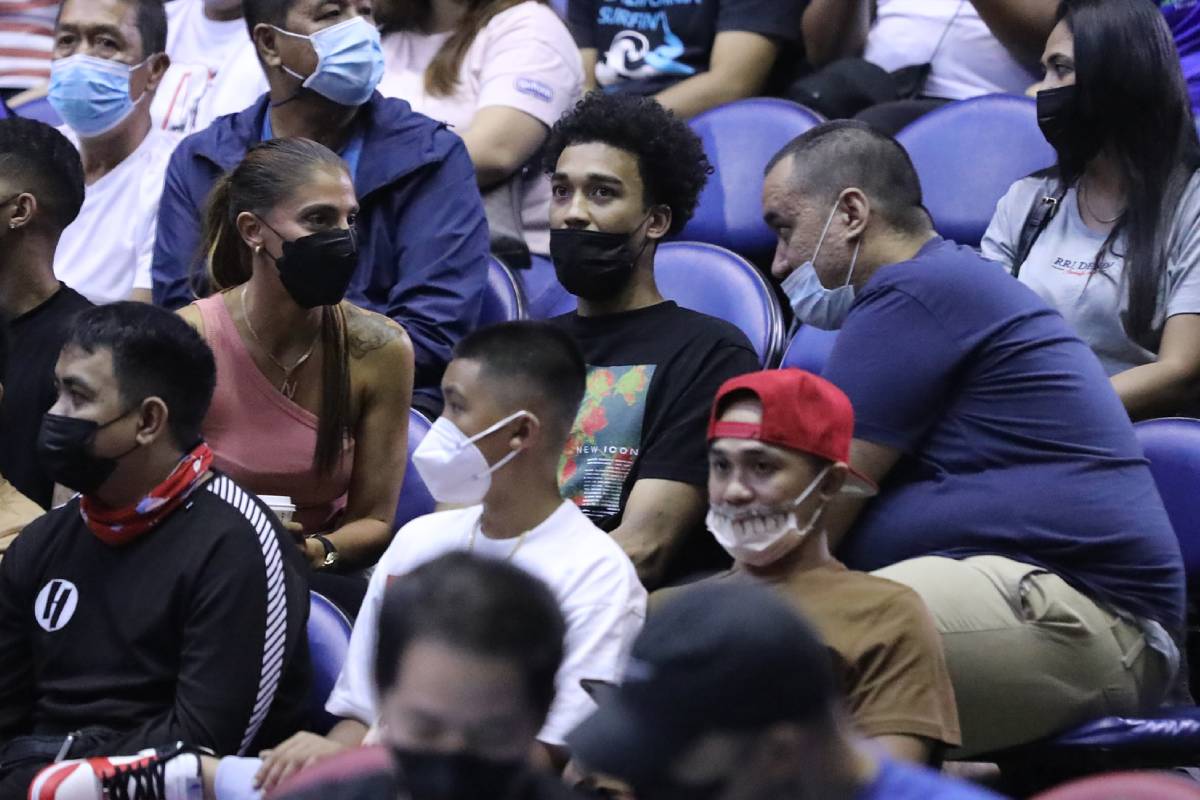 Jeremiah Gray is just a few weeks away from being fielded by Ginebra San Miguel.

Head coach Tim Cone bared that the Barangay is eyeing a late October debut for the athletic 6-foot-5 winger.

It will be just in time when the 2022 PBA Commissioner’s Cup heats up.

Gray is in the final stages of his recovery from an ACL tear he sustained during the PBA 3×3’s inaugural conference last November.

Despite the injury, Terrafirma still drafted Gray as the second overall pick in the 2022 PBA Rookie Draft.

The Dyip though would ship Gray to Ginebra in exchange for Javi Gomez de Liano and Brian Enriquez days after the draft.

Though it seems that Ginebra will be loaded with Gray and Jamie Malonzo joining the team. However, Cone said that they are taking things easy for Gray as he works his way back to form.

Gray has already been training with Ginebra since July.