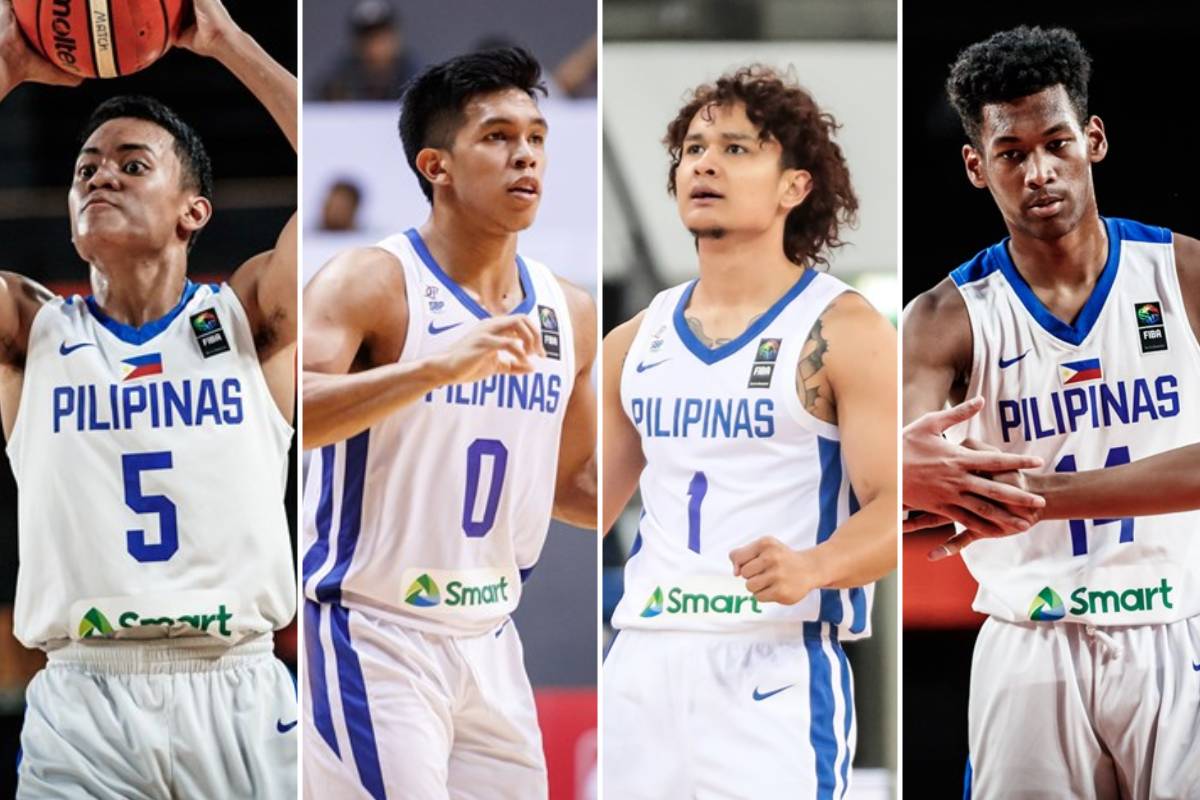 Gilas Pilipinas head coach and program director Tab Baldwin still has to figure out who will be part of the national team pool that will compete in the 2021 FIBA Asia Cup this August.

Of course, he wants to retain the team that competed in the Qualifiers and the upcoming Belgrade Olympic Qualifying Tournament. But having trained with Gilas since March, the American-Kiwi head coach knows that the majority of the players he has are on borrowed time.

Yes, Baldwin is expecting that by then, some players he has — like Kai Sotto, Justine Baltazar, RJ Abarrientos, and Carl Tamayo — will be called back by either their mother teams or schools in preparation for their respective tournaments.

“We still don’t know the exact content of the team. I’m sure that many of these players, if not all of them, will carry over into the roster there,” said Baldwin on The Game.

“I don’t know if these guys will make the roster if they can get into training, but there are still some moving pieces.”

Expected to come back are of course his Ateneo student-athletes in Dwight Ramos, Angelo Kouame, SJ Belangel, Geo Chiu, and Lebron Lopez.

Baldwin though hopes that he can get Thirdy Ravena and Juan Gomez de Liaño back as both have the FIBA release clause in their B.League contracts. He is also inviting AJ Edu and Dalph Panopio.

Edu and Panopio are enrolled in University of Toledo and Cal State Bakerfield, respectively.

Though hoping to have a sprinkle of PBA players, that would be hard as the pro league will have started by then.

Still, he is hoping that the players gain much experience in the Belgrade Olympic Qualifying Tournament. That way, they can carry it over to the Asia Cup and beyond.

“Going into the Asia Cup, it’s gonna be about continuing this process and striving to win games. But [also] to take as many lessons as we can so we can apply it to teams that play in this OQT,” he said.