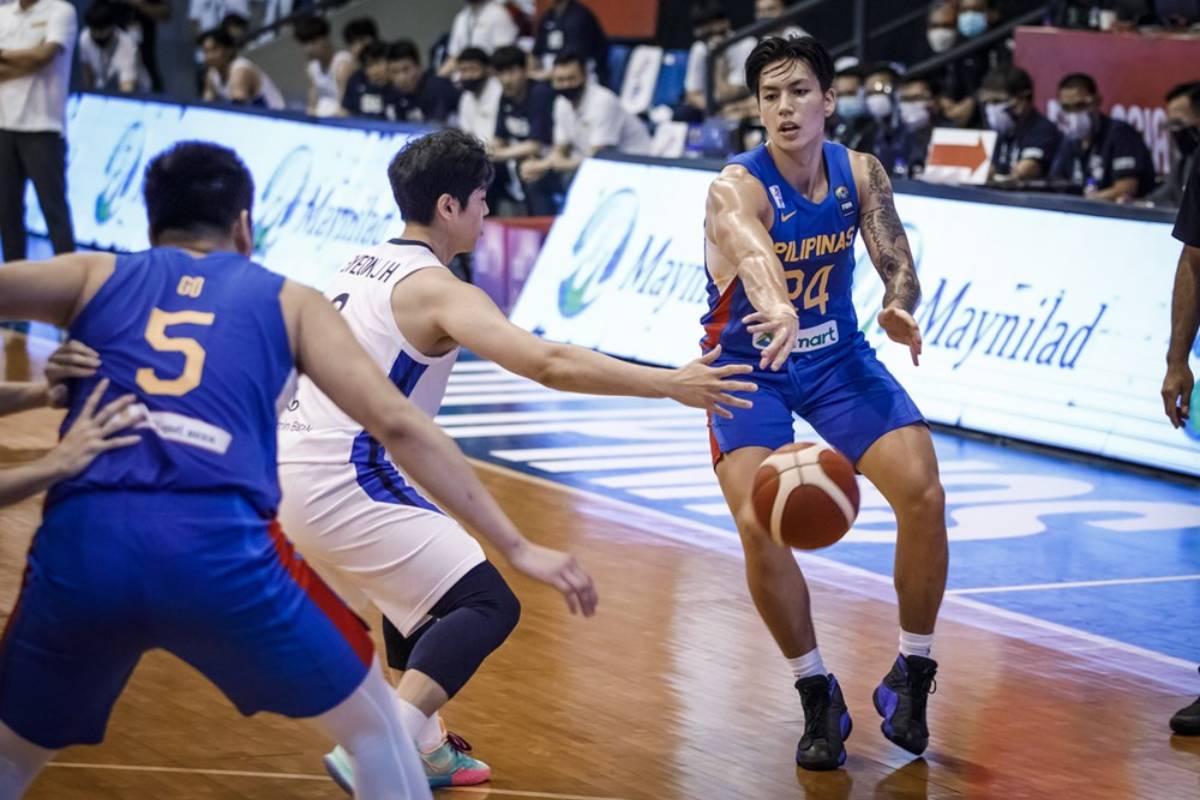 Little was known about Dwight Ramos when he committed to Ateneo back in 2019.

Playing sparingly in Cal State Fullerton and Cal Poly Pomona, there was little sample size on what his game was like.

Then-Gilas head coach Chot Reyes added him to his 23-for-2023 list. And during the 2023 FIBA Asia Cup Qualifiers, he has wowed coaches.

“I think that the biggest surprise for me was — not looking [at] just today, but also in the tournament in Bahrain — is Dwight Ramos,” former Gilas head coach Rajko Toroman remarked about the 6-foot-5 utility player.

“He is looking like a European player who is tough, athletic, and can shoot the ball. Really good prospect for Gilas.”

The 22-year-old California-born cager was definitely the most consistent player of Gilas during the Asia Cup Qualifiers.

And he did so juggling multiple positions, as he played from one to four at times.

Who could ever forget his 7-of-7 game versus Thailand last November? There’s also his most recent outing, a 19-point explosion against the country’s archnemesis South Korea. 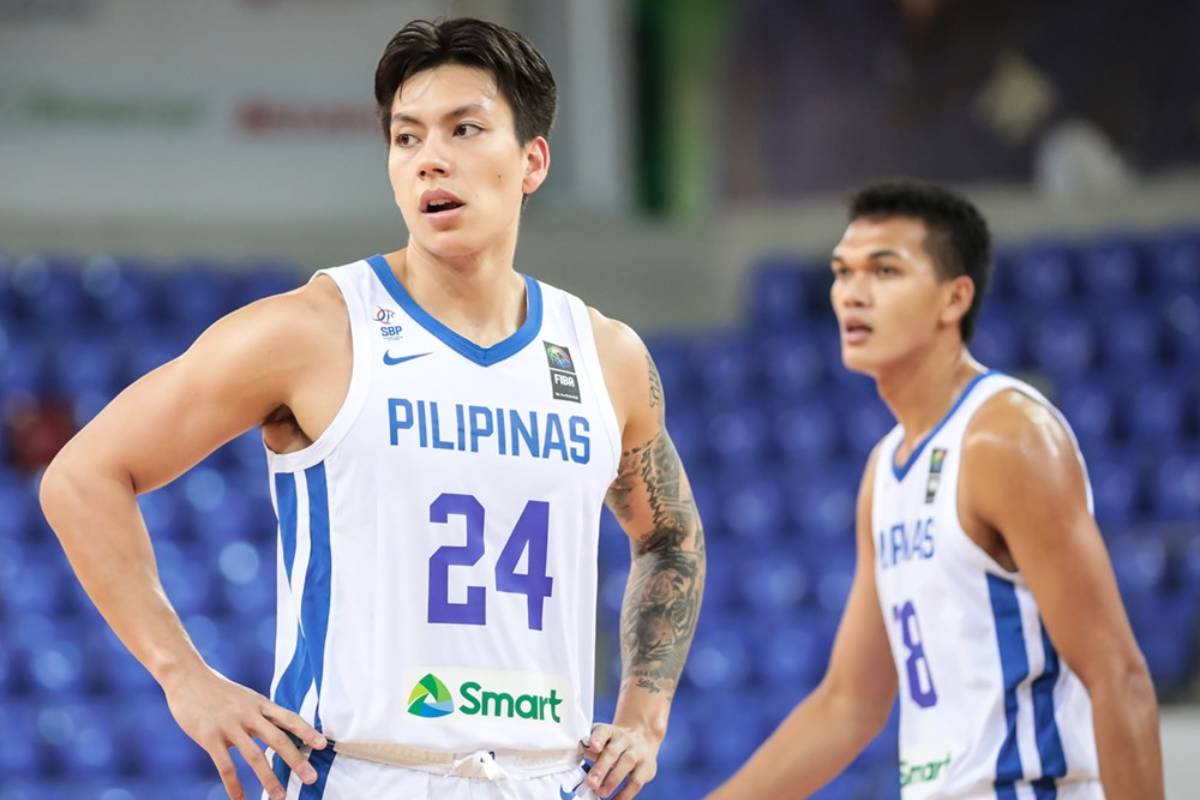 But for Baldwin, Ramos can play at a high level anywhere he goes.

“If he can continue his progress really well as a point guard, I think he feels the game and sees the game really well. He’s got good size and strength to be able to play in a physical competition that European basketball is,” said Baldwin about his prized recruit.

“Certainly, we don’t know his future yet, but this is a young man that can play this game at a high level anywhere in this world.”