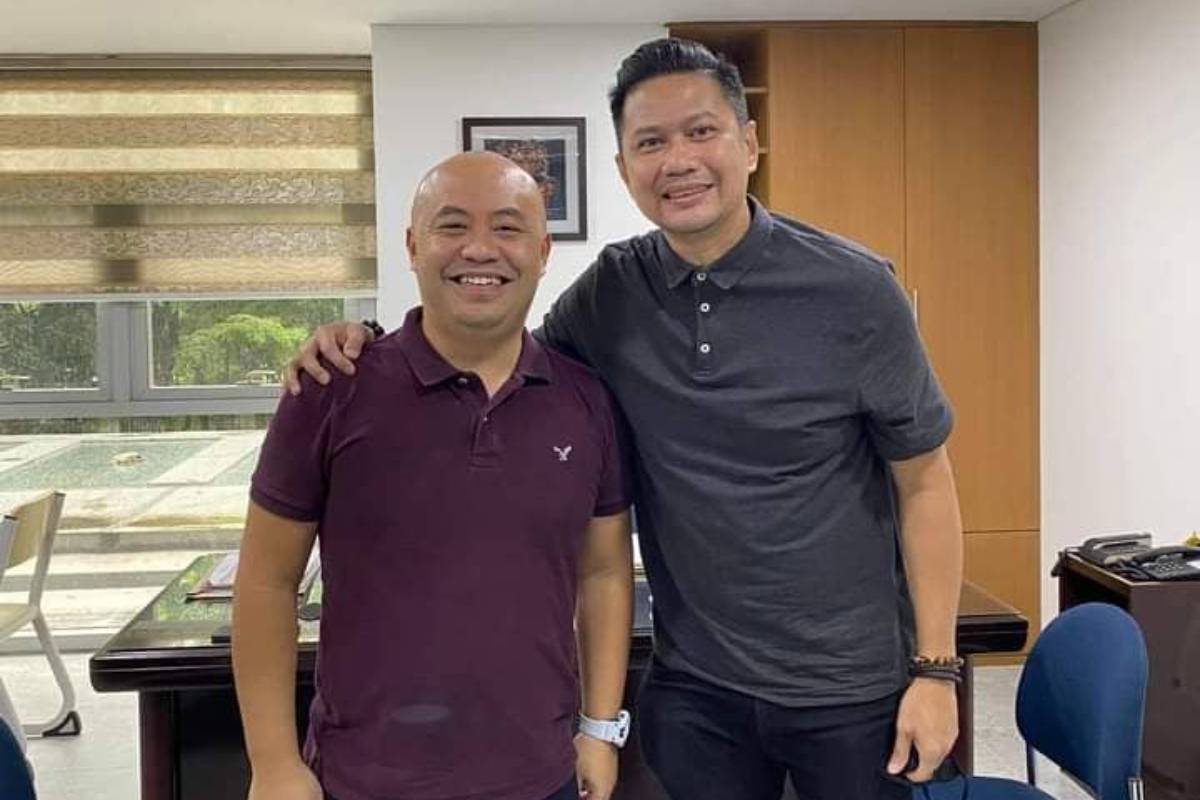 A University of Santo Tomas great is set to named as the next head coach of the Growling Tigers.

Bal David is all but signed to become the next chief tactician of UST, taking over from Jinino Manansala.

The 5-foot-9 guard who played all his pro years with Ginebra is also a two-time PBA champion and four-time All-Star.

David is set to make his UST coaching debut during the 2022 Filoil Ecooil Premier Cup on Monday when the Growling Tigers take on Jose Rizal University. UST is also competing in the PBA D-League.

Jinino Manansala and Albert Alocillo will still handle the affairs of the team in the transition.

David, who previously applied for the same post back in 2020, has been supervising the team’s practices already.