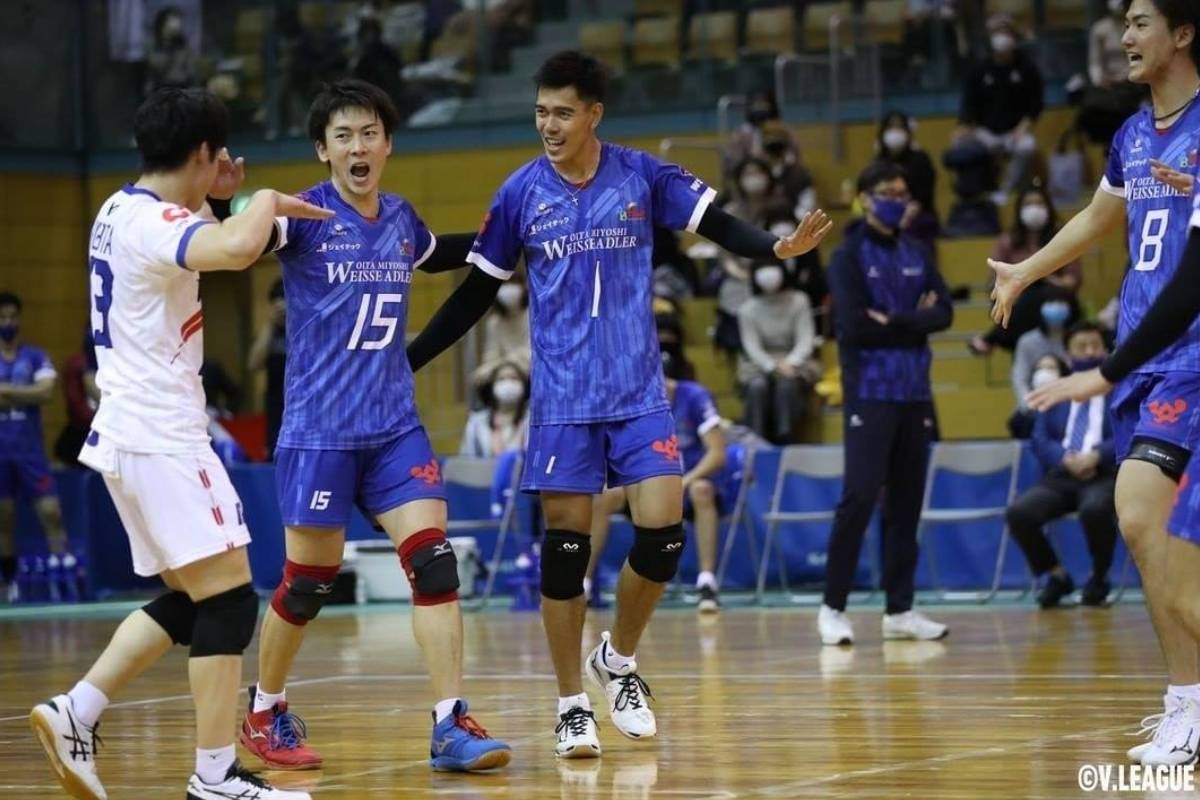 Filipino import Bryan Bagunas was checked throughout the match. He tallied a season-low in points with just two, as he went 2-of-11 in the attacking department.

Curtis Stockton was the lone Weisse Adler to reach double figures with 10 markers.

Oita Miyoshi also committed 27 errors, while Nagoya only had 15.

The defeat brought Weisse Adler to a 2-26 win-loss record.

Kenta Takanashi followed through with 13 markers, including three blocks, as Nagoya strengthened its hold of the third spot at 19-7.

Oita Miyoshi will face second seed Panthers on Saturday, March 6 at 1 pm, at the Panasonic Arena in Osaka.