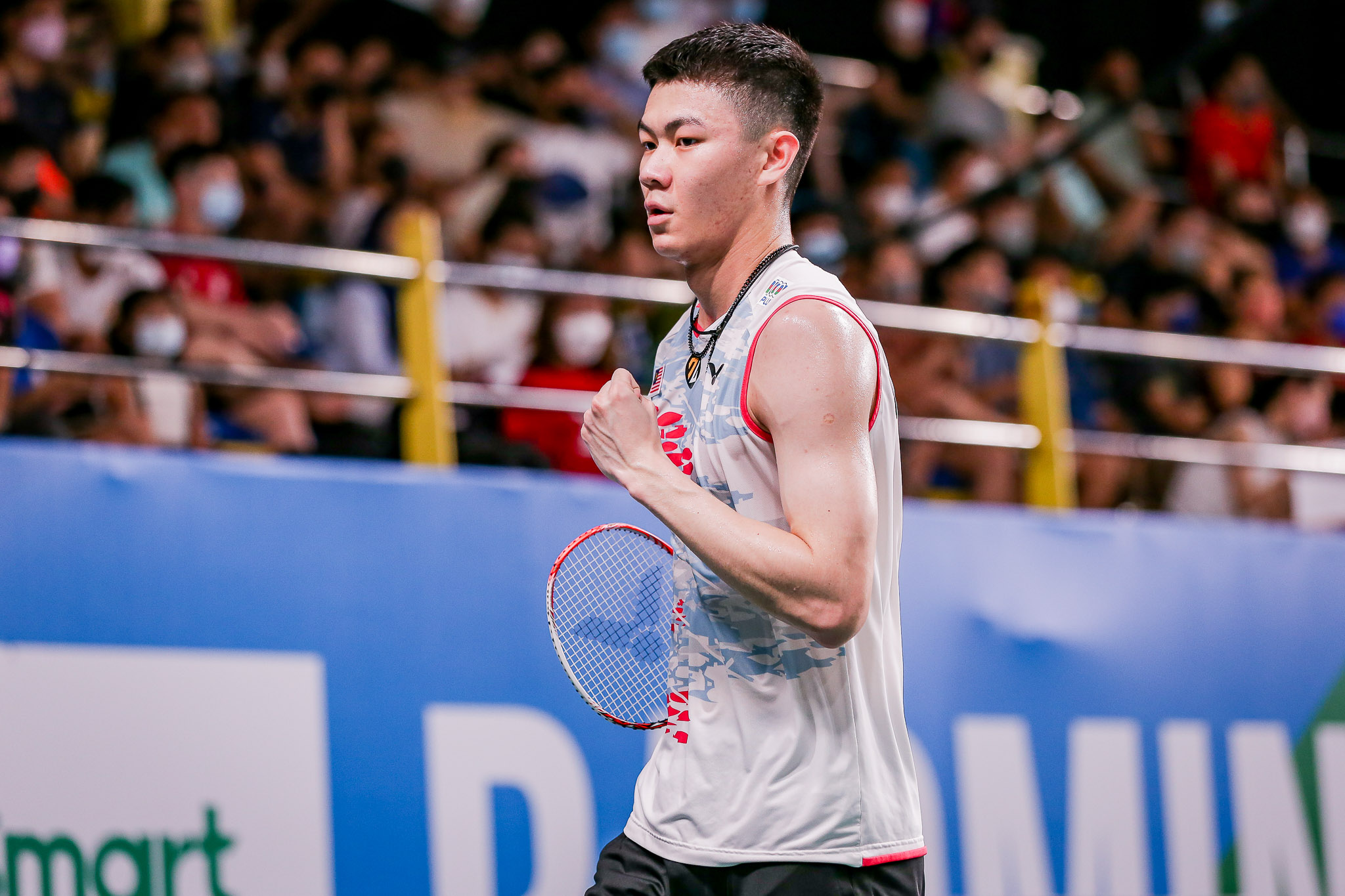 World No. 7 Lee Zii Jia of Malaysia took care of business with a 21-14, 22-20 win against Shesar Hiren Rhustavito of Indonesia in the men’s singles Round of 16 of the Badminton Asia Championships, Thursday at the Muntinlupa Sports Complex in Muntinlupa City.

Lee won the 30th Southeast Asian Games gold in the said event in this very same venue, but the 24-year-old badminton star shared that things definitely changed so much since 2019.

“I think I’m more confident in my performance and, of course, I gained a lot of experience in those three years,” he said. “I also think I got more mature and have improved, but I still have a long way to go and I’m still learning.”

The reigning All-England Open champion will take on Kanta Tsuneyama of Japan in the last eight. The Japanese world No. 14 took down Tien Mihn Nguyen in convincing fashion, 21-9, 21-10. 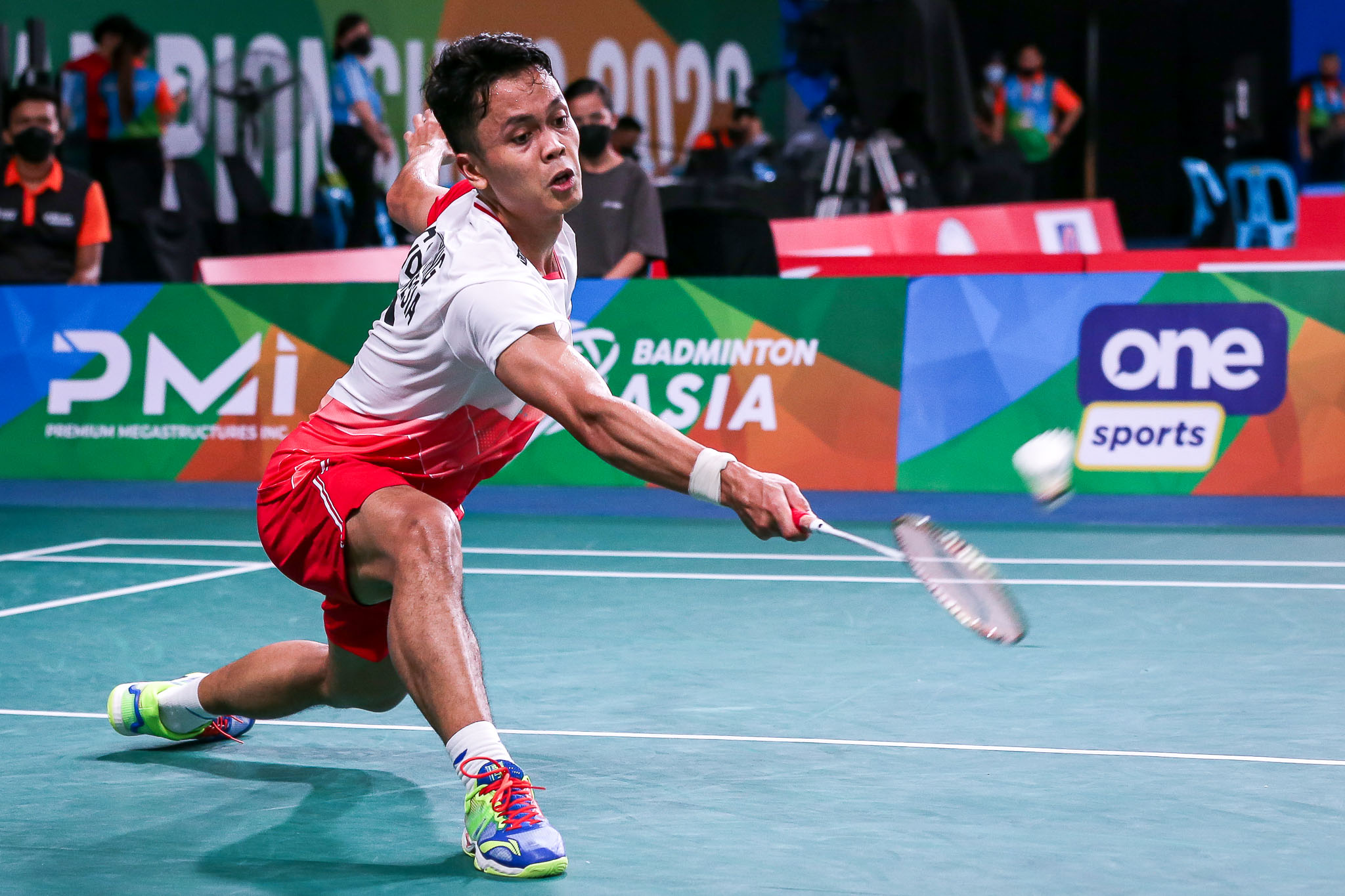 World no. 5 Anthony Sinisuka Ginting of Indonesia set a quarterfinals to encounter against qualifier Weng Hong Yang of China after a win over Kenta Nishimoto of Japan, 21-14, 13-21, 21-13 to complete the bottom half of the bracket in men’s singles.

The top of the draw sees two upstarts in Chico Aura Dwi Wardoyo of Indonesia and Li Shi Feng of China in a battle to face either 2018 Asian Games champion Jonathan Christie of Indonesia or the reigning world champion Loh Kean Yew of Singapore. 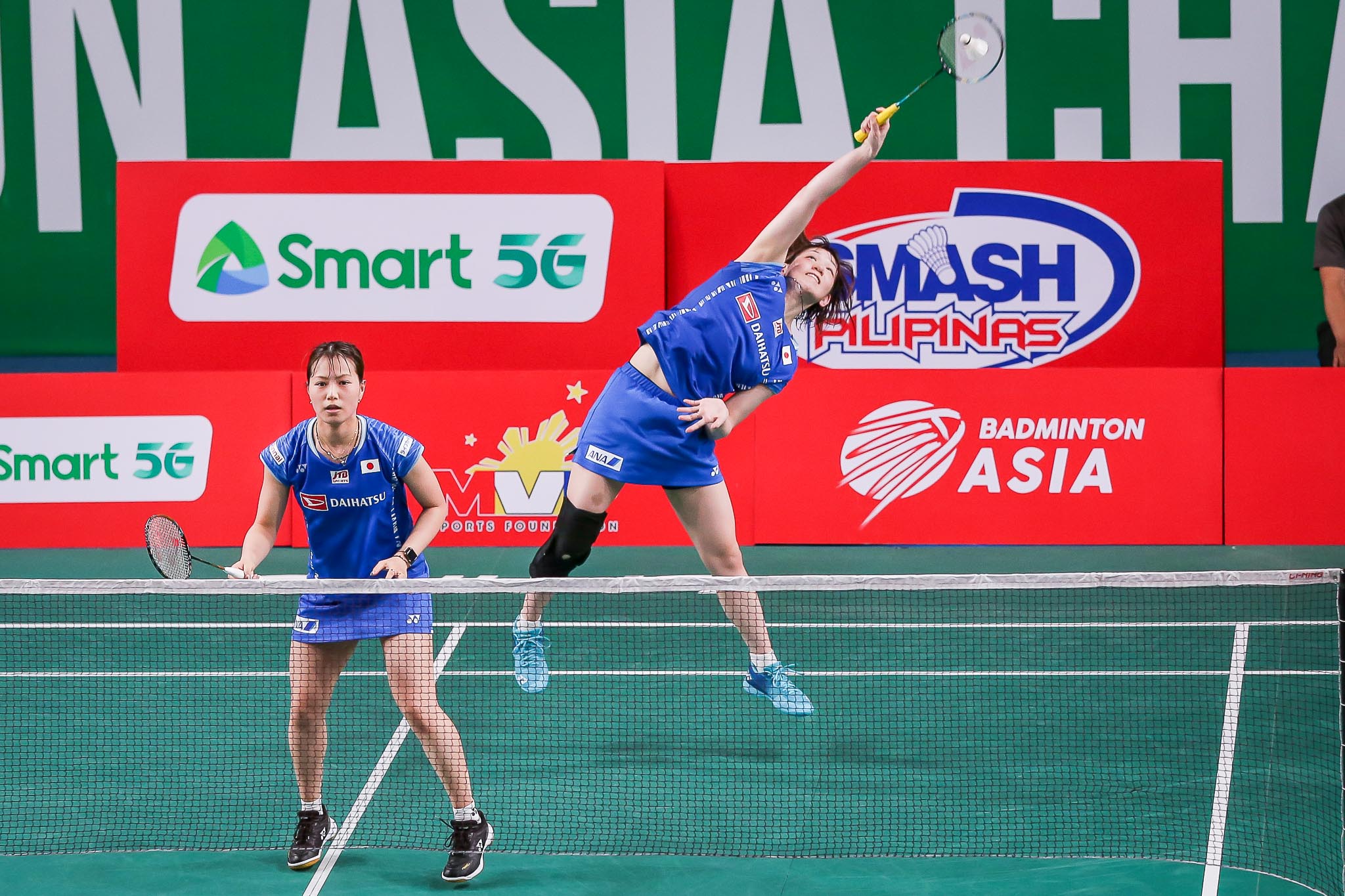 India’s Pusarla V. Sindhu and China’s He Bing Jiao completed the top half of the draw with Yamaguchi and Chochuwong, while China’s Wang Zhi Yi and Chinese Taipei’s Wen Chi Hsu joined An and Takahashi in the bottom half.

The other evening matches saw world no. 8 Fajar Alfian and Muhammad Rian Ardianto complete the quarterfinals cast of men’s doubles with a win over China’s Liu Yu Chen and Ou Xian Yi, 21-19, 18-21, 21-19; world no. 2 Lee So Hee and Shing Seung Chan round up the last eight in women’s doubles over China’s Zhang Shu Xian and Zheng Yu, 23-21, 21-15; and world no. 3 Yuta Watanabe and Arisa Higashino closed the last-eight race in mixed doubles against Singapore’s Yong Kai Terry Hee and Tan Wei Han, 22-20, 21-16.

The quarterfinals matches in all the events: men’s and women’s singles, and men’s, women’s, and mixed doubles will start on Friday at 4:00 p.m., Phillippine Standard Time. 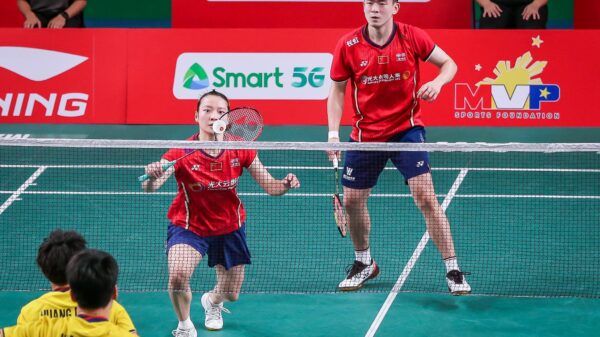 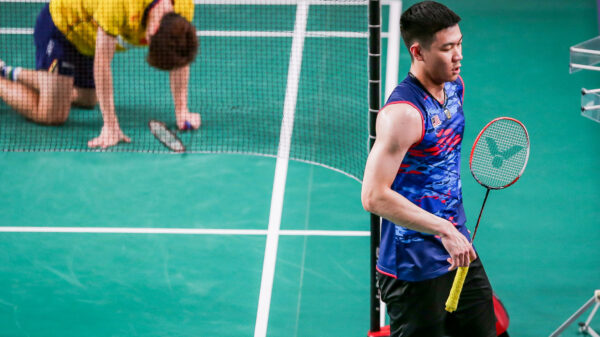