The PBA 3×3 committee convened for the first time on Thursday as the league is determined to ensure that the tournament will be a success.

Alaska governor Richard Bachmann, who has been named by the board as PBA 3×3 chairman, spearheaded the meeting.

Also in the meeting held via online were Commissioner Willie Marcial and deputy commissioner Eric Castro.

“The PBA is serious with this project and we’re leaving no stones unturned to make sure this program is conducted properly,” Bachmann told PBA.ph.

In the meeting, Guanio was named as the project director of the upcoming tourney while Magsanoc will be its consultant.

The committee, which is in charge of the policy, guidelines, and format of the tilt, is set to meet once a week to discuss the blueprint of the program.

The PBA 3×3 was set to raise its curtains last April until the league decided to suspend the season due to the novel coronavirus pandemic.

“I don’t think we could get it going this year considering the situation. Possibly, we will be holding the PBA 3×3 tournament early next year,” said Bachmann.

With this, the country is set to have two 3×3 leagues in the near future: PBA 3×3 and the pioneering Chooks-to-Go Pilipinas 3×3.

Although it is seen that the leagues may clash soon, Chooks 3×3 commissioner Eric Altamirano said that he actually welcomes such development.

Alatamirano, himself a former PBA cager and champion mentor, said that it would only create more opportunities for Filipino basketball players.

“Kasi the more leagues that will open up, the more opportunities for players,” added the soft-spoken executive.

Moreover, the presence of two 3×3 leagues would only be beneficial for the country in terms of raking needed FIBA 3×3 points. 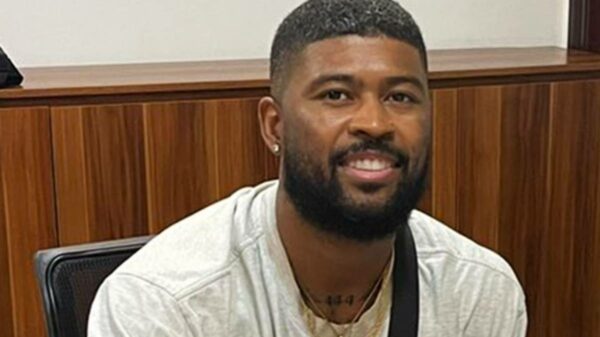 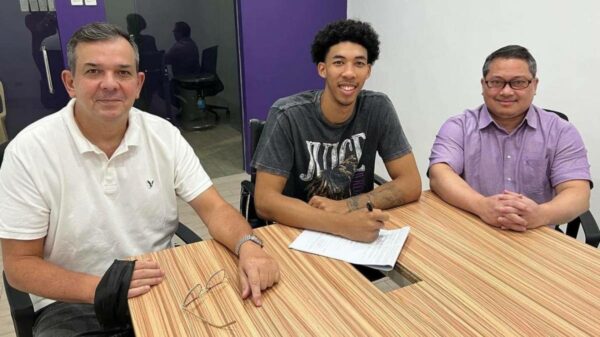 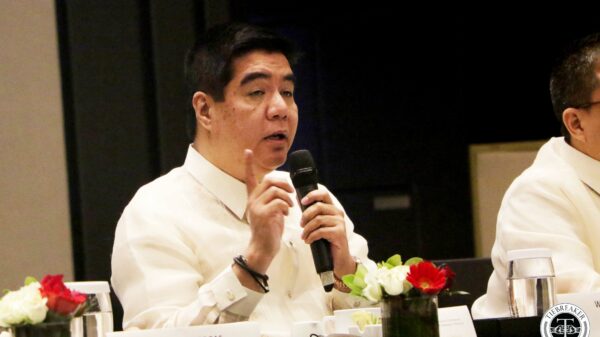 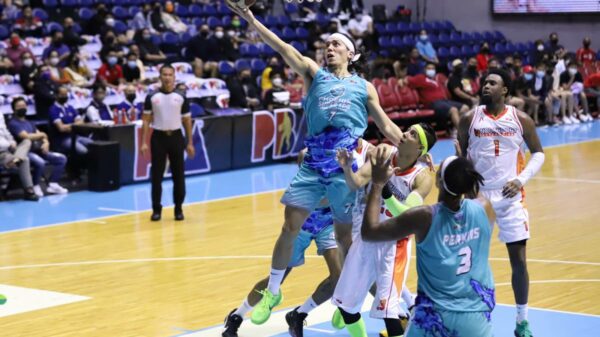