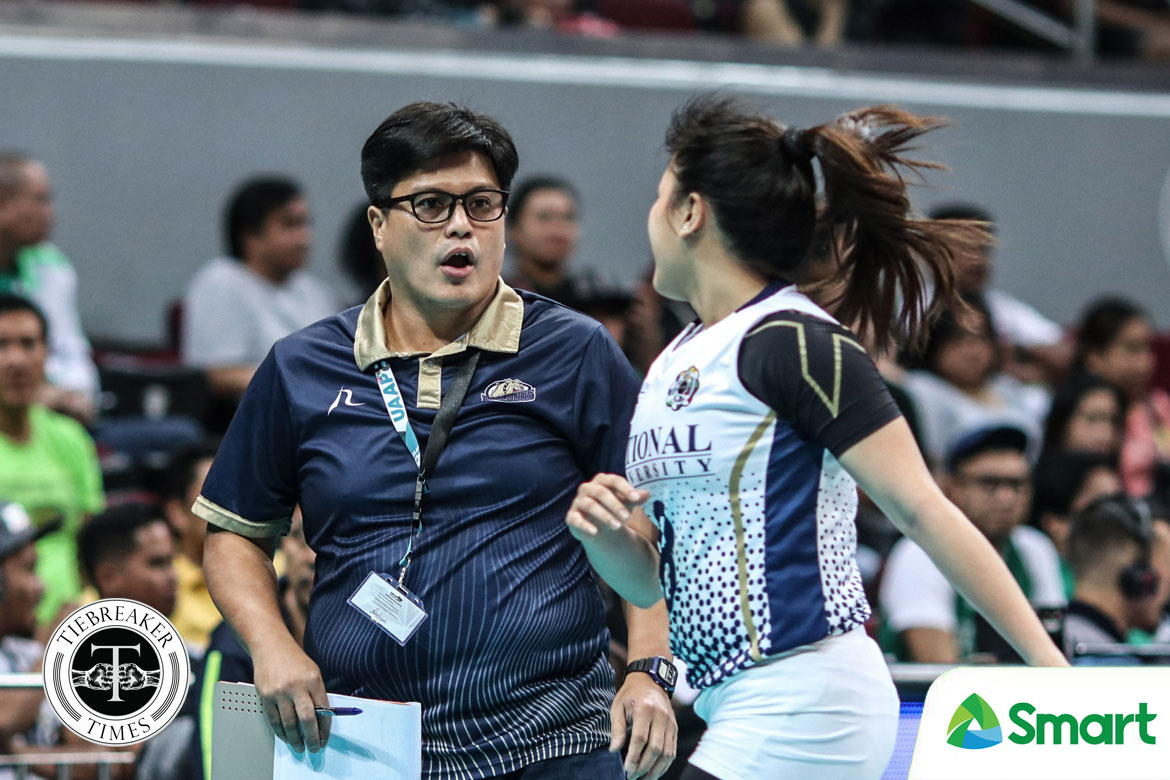 Babes Castillo has established legendary status in just five years as the head coach of the National University Lady Bullpups.

The lively head coach has been recruiting the best young talent from all over the country. And it has resulted in winning the last four UAAP Girls’ tiaras.

One might think that his approach would change with the seniors team, the NU Lady Bulldogs, but Castillo insists his outlook on the seniors game remains the same.

“This is my second church.

Castillo, who coached NU to a third straight PVL Collegiate Conference title last October 14, is excited to go toe-to-toe against the best tacticians in the league. He takes on Tai Bundit and the Ateneo de Manila University Lady Eagles next, on Wednesday. 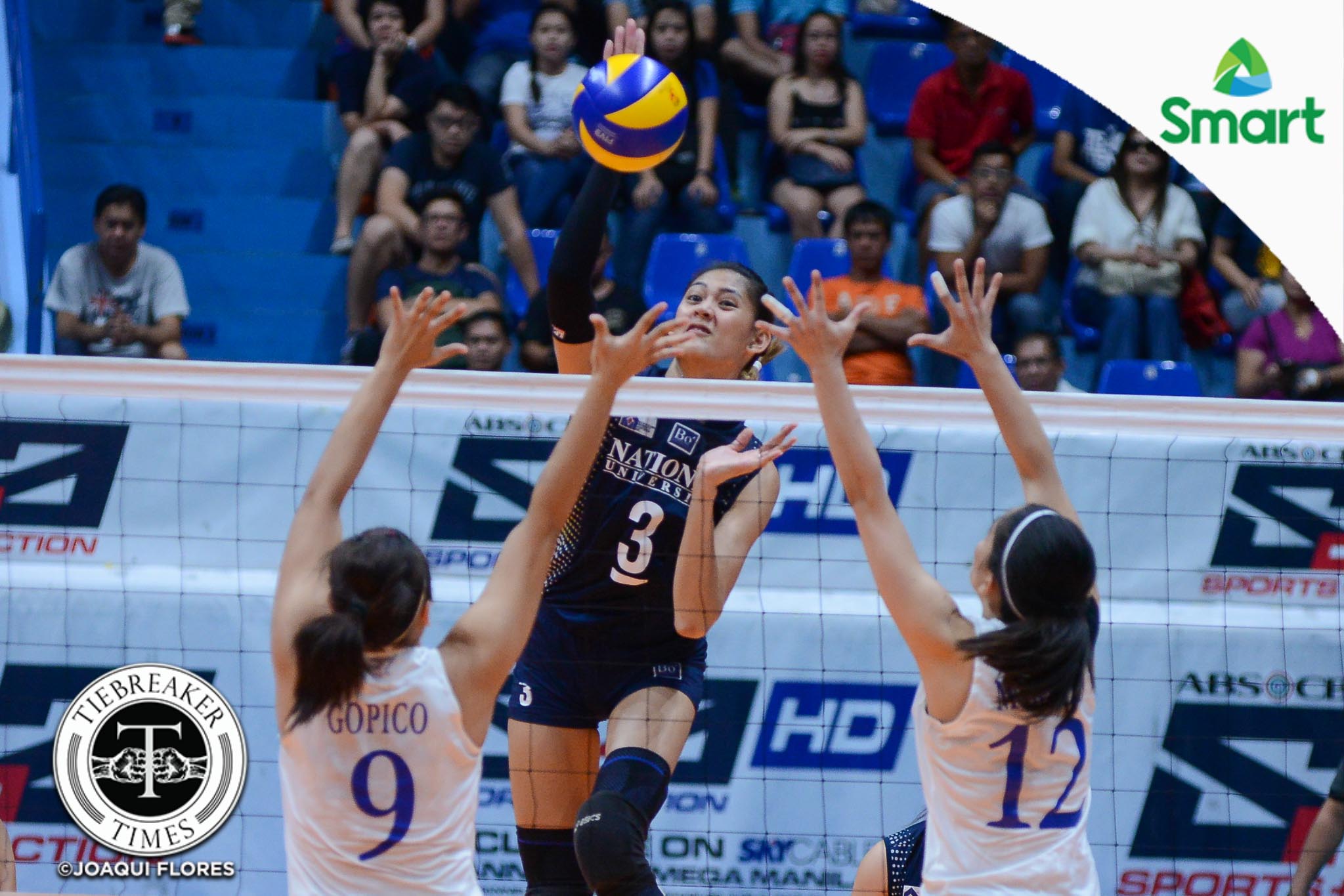 After so many trials, Austria relieved that San Miguel made PBA Bubble quarters

How Mark Sangiao made Team Lakay ready for ONE: Inside The Matrix amid pandemic 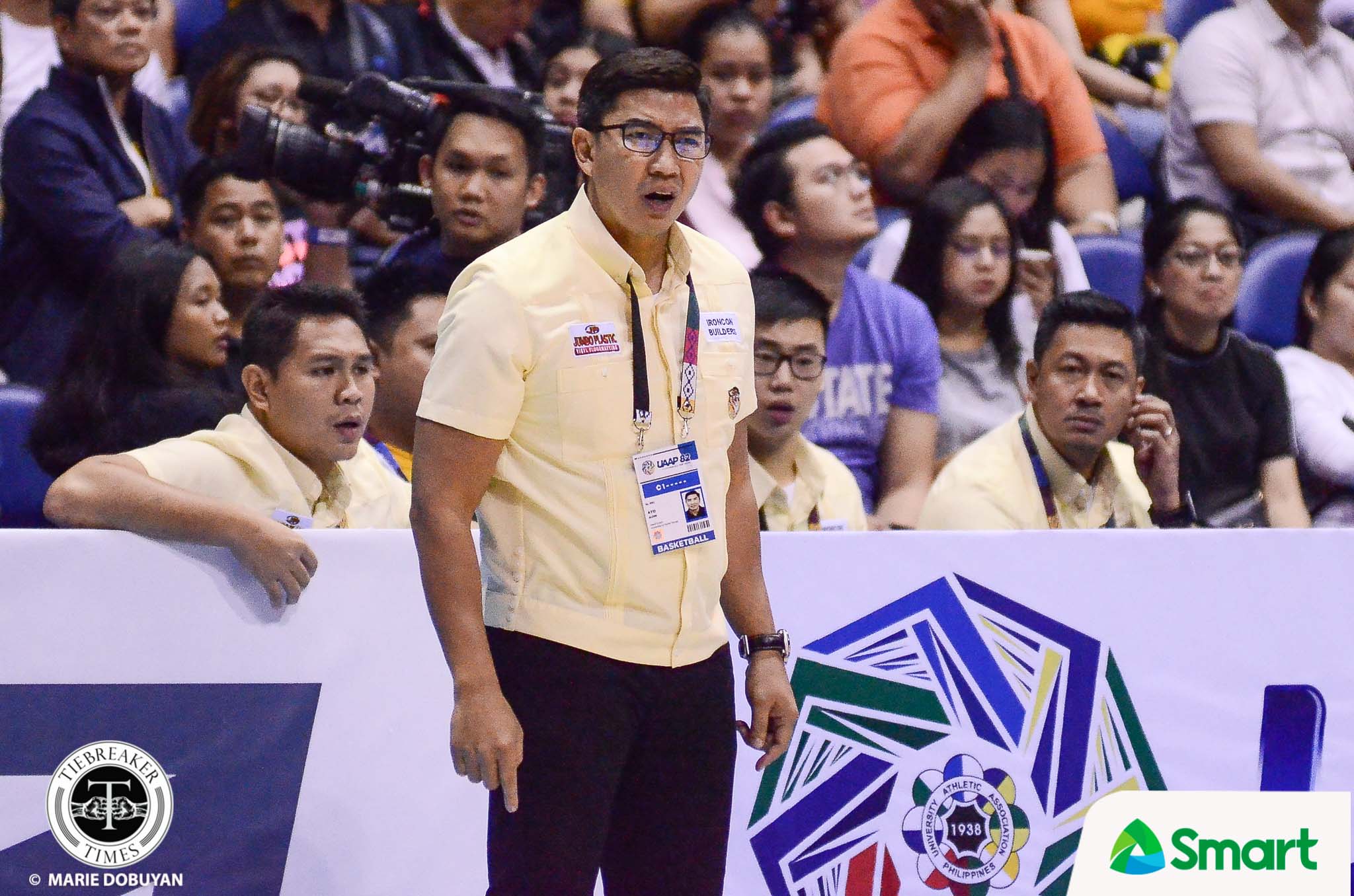 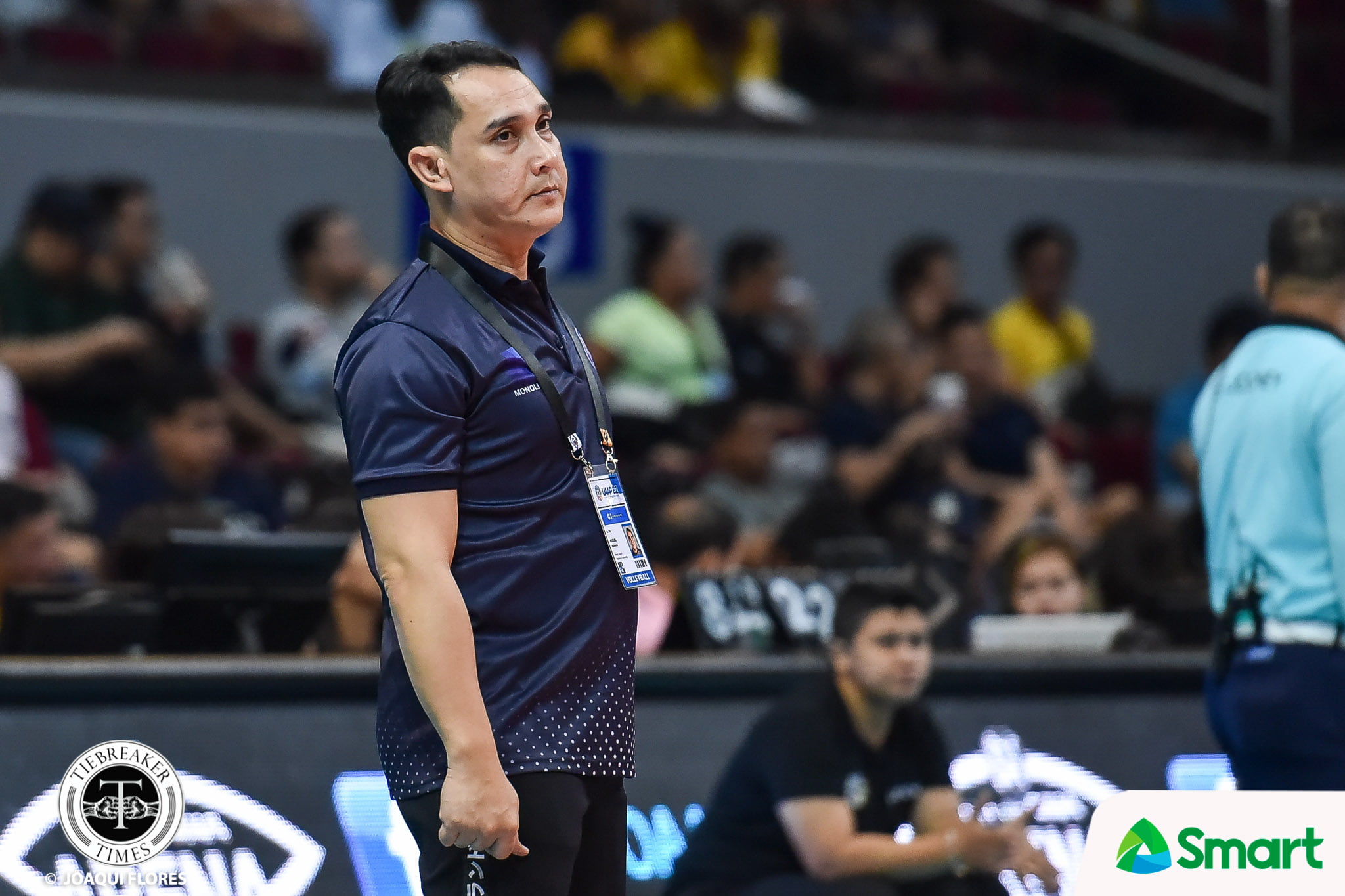 SOURCE: Reason why Lady Bulldogs were stranded in NU

Photos and videos have been circulating online for the past few months that showed National University training even under quarantine restrictions. Because of this,...