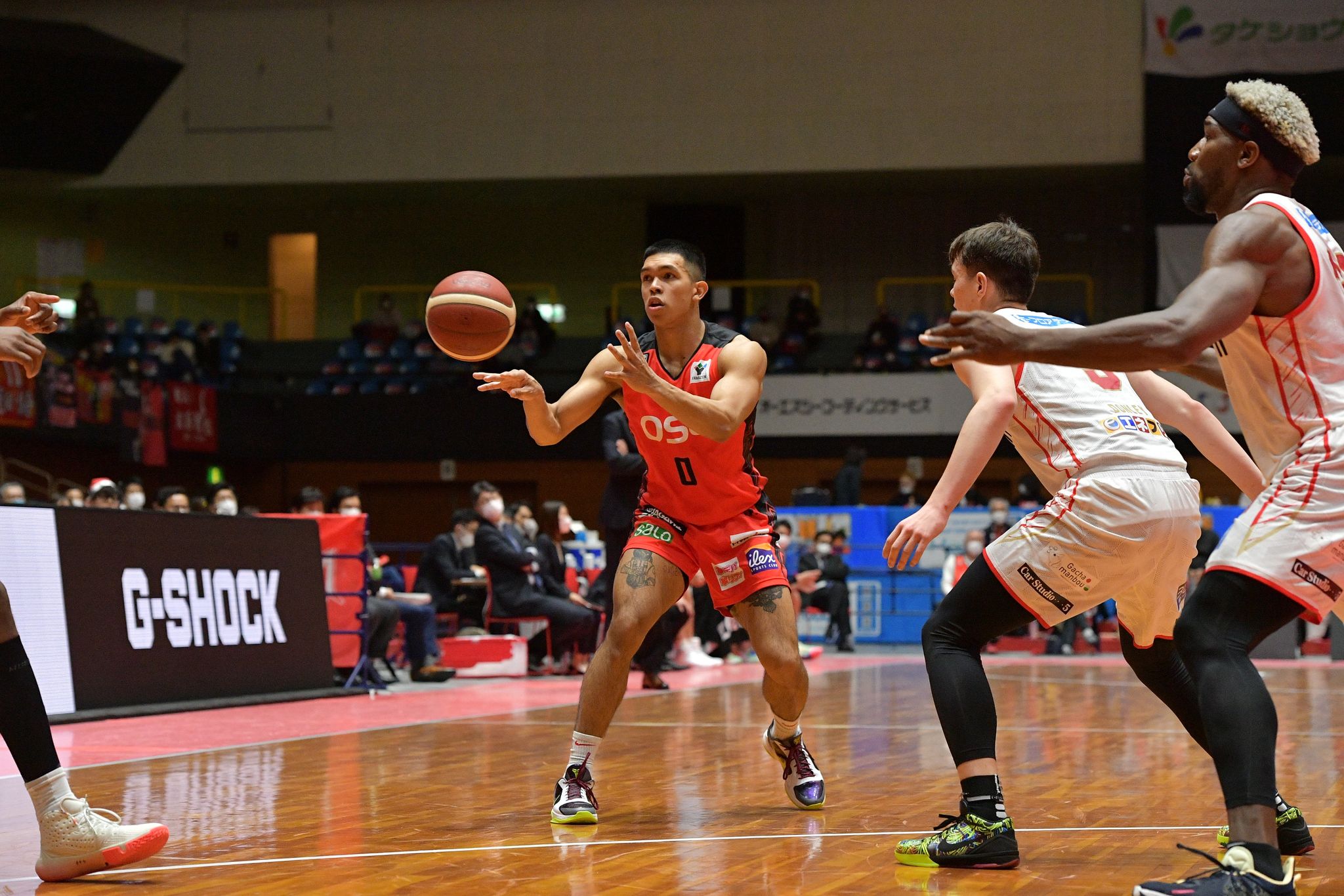 Thirdy Ravena and San-En were dealt a harsh 69-101 beatdown by Ryukyu to close out the calendar year in the 2021-22 B.League season, Wednesday at Toyohashi City Gymnasium.

Already sluggish in the first quarter behind 12-21, the NeoPhoenix were held down to just 11 points in the next quarter while allowing the Golden Kings to score 32 points.

Ryukyu, who went up to 21-2, had another balanced attack.

Robert Carter and Thirdy Ravena paced San-En with the former finishing with 20 points and seven rebounds while the latter got 18 points, eight rebounds, and two steals.

San-En will next face Kawasaki on January 2 and 3 at Kawasaki City Todoroki Arena.