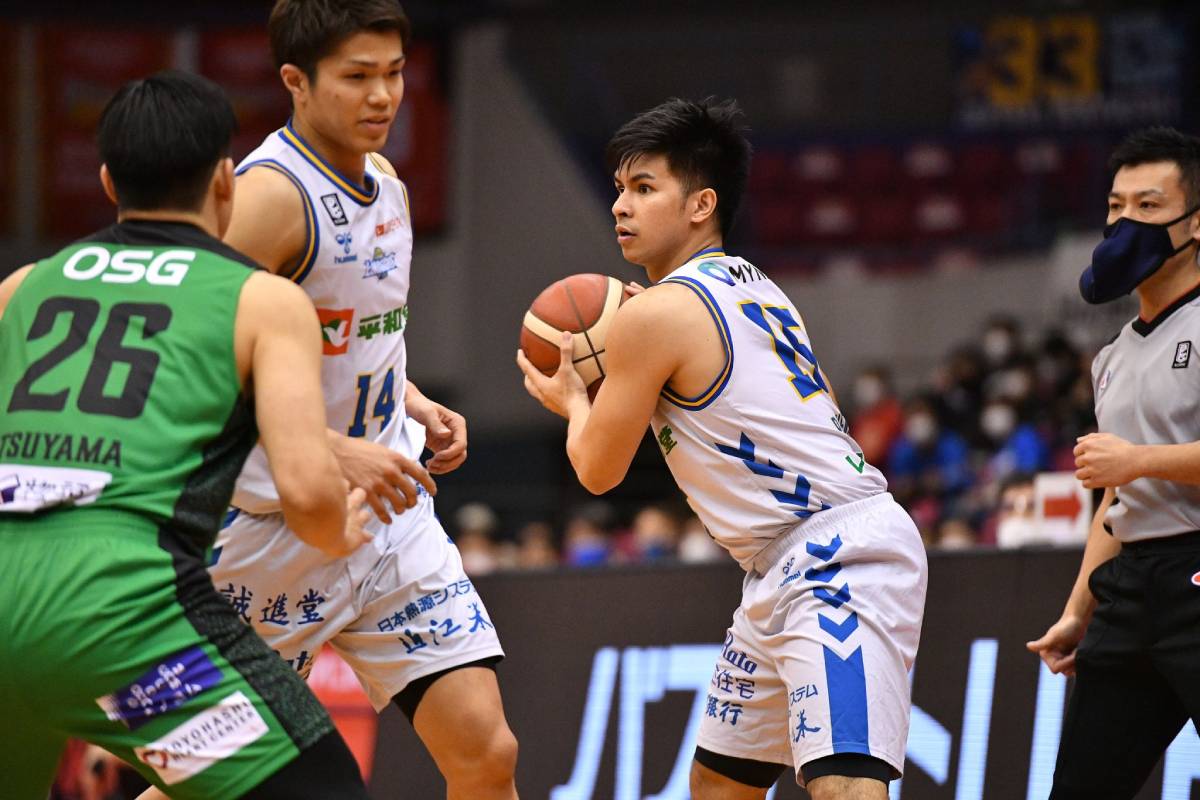 Kiefer Ravena bounced back from his horrid shooting game yesterday.

However, it did not result in a win, as San-En got back at Shiga. They took a 93-80 victory to snap their nine-game losing streak in the 2021-22 B.League season, Sunday at Hamamatsu Arena.

Coming off a 1-of-10 shooting game in the Lakestars’ 104-100 win, Ravena caught fire in this one. He scored 28 points on 10-of-15 shooting to go along with eight assists, four rebounds, and three steals.

The NeoPhoenix, though, rode a huge third quarter that saw Kazuma Tsuya, Elias Harris, and Robert Carter fire on all cylinder. They also limited the Lakestars to just 5-of-17 from the field to gain a 68-51 lead entering the final frame.

Ravena would not go down easily, however, scoring 13 points in the final frame. Unfortunately, the lead was insurmountable to overcome.

Harris led San-En with 20 points and 10 rebounds, while Carter and Tsuya finished with 14 and 12 points respectively.

Shiga will come back home on Wednesday to host Toyama. San-En, meanwhile, heads to Toyohashi City Gymnasium to take on Tokyo next weekend.