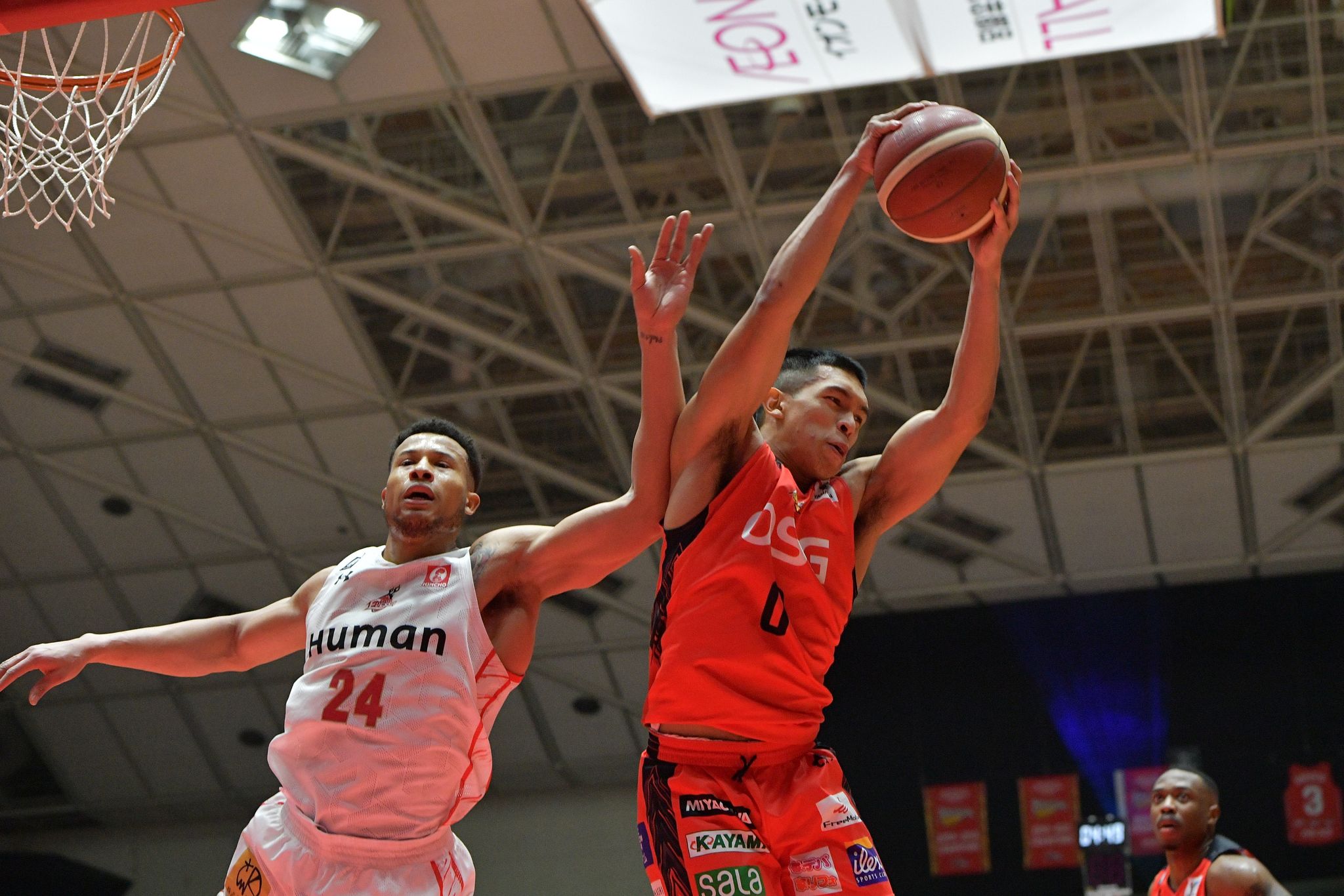 San-En went on a blitz in the final frame, running past Yokohama and taking an 82-68 win in the 2021-22 B.League season, Sunday at Toyohashi City Gymnasium.

Clinging to a 56-52 lead entering the final 10 minutes of the contest, Kazuma Tsuya sparked a 10-2 run to take control of the game.

The closest the B-Corsairs got was 71-63 midway through the final frame. But Elias Harris and Robert Carter took charge, lifting San-En to its eighth win in 39 gmes.

Thirdy Ravena only played 19 minutes and 58 seconds. He tallied four points on 2-of-8 shooting with three assists, two rebounds, and two steals.

Yokohama – who went down to a 14-26 slate – was led by Leyton Hammonds, who had 20 points. Masaaki Morikawa got 17 points, while Reginald Becton finished with a double-double with 15 points and 14 rebounds.

San-En will next face Hiroshima on Wednesday at Toyohashi City Gymnasium.