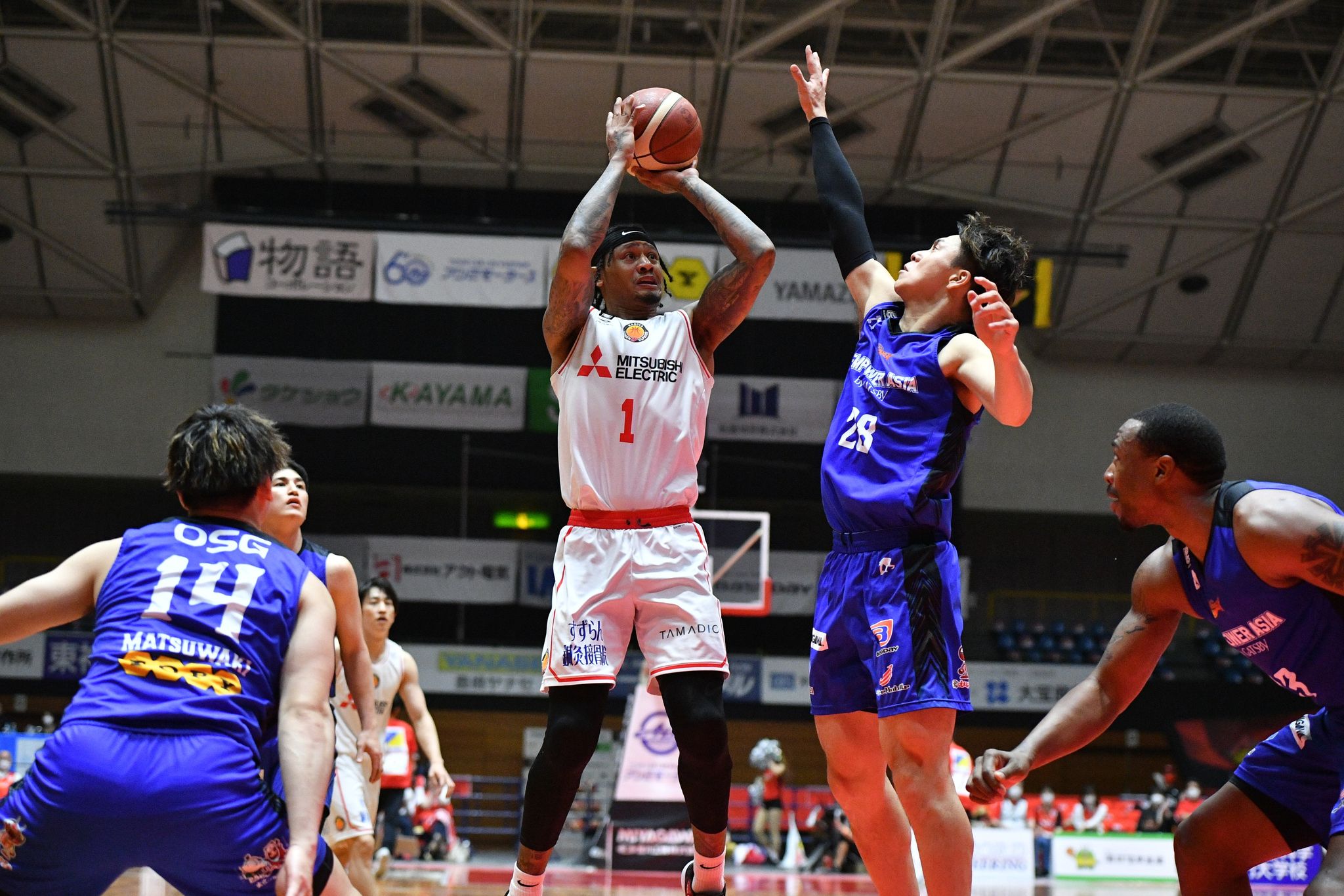 With a 30-13 record, the Diamond Dolphins will finish third in the west district with just two weeks left in the regular season.

Nagoya though had to dig deep to get this one.

The NeoPhoenix rallied back from 17 points, cutting the lead down to 86-87 after a Yoshiyuki Matsuwaki trey with seven seconds left.

Parks though was steady on the stripe, knocking down both free throws to give the Diamond Dolphins a three-point cushion. Elias Harris missed on his desperation attempt as time expired.

Parks wound up with 15 points, five assists, and two steals. 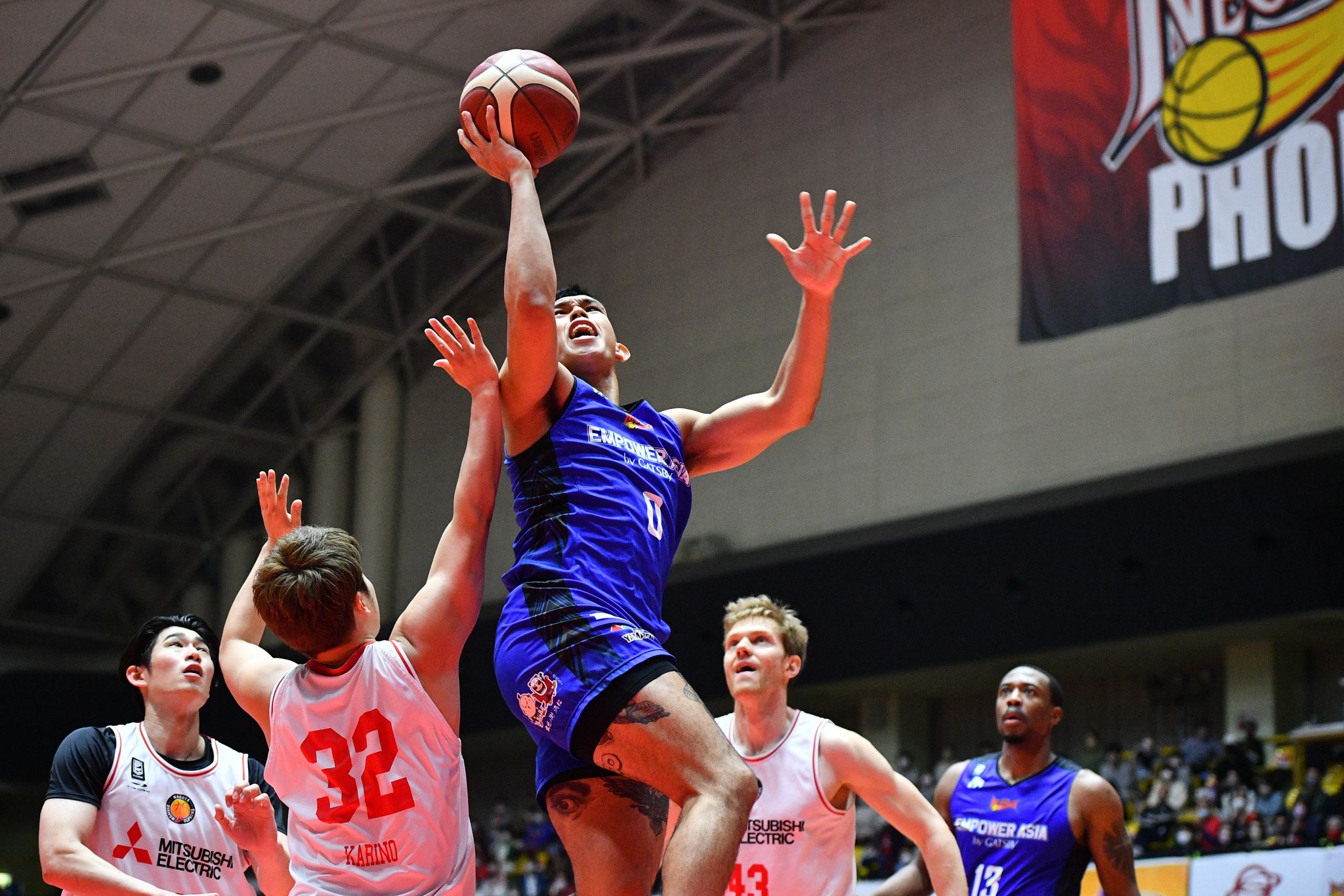 Thirdy Ravena made his return after missing the last six games due to protocols in the contest, tallying eight points, four assists, and three rebounds.

Nagoya will next face Shinshu on Wednesday while San-En takes on Gunma.