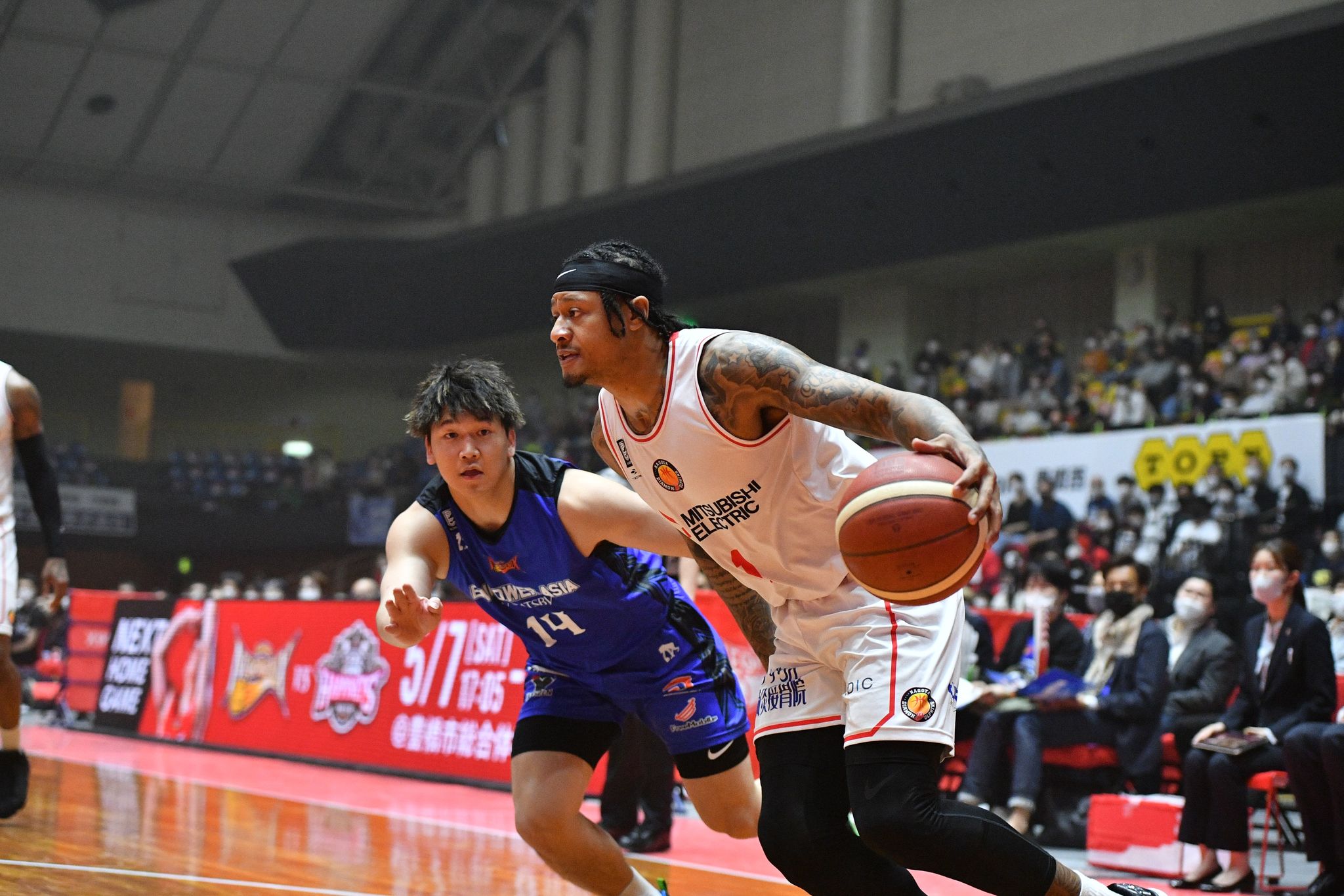 Bobby Ray Parks Jr. and Nagoya continued with their tear in the 2021-22 B.League season, taking a dominant 98-78 wire-to-wire win over San-En, Sunday at Toyohashi City Gymnasium.

With the win, the Diamond Dolphins won their third straight game, racing their slate to 29-13 to remain at third in the West District.

Dominant was Nagoya in the game, racing to a 51-37 halftime lead and never looking back.

Despite holding a lead, the bench mob of the Diamond Dolphins never stopped, eventually growing the lead to as high as 20 points late in the game.

Coty Clarke led Nagoya with 23 points on 7-of-11 shooting from the field while Scott Eatherton got 18 points on 8-of-9 shooting with seven rebounds.

Parks also was pivotal in the win, tallying 13 points, five assists, three rebounds, and a steal in just 24 minutes of action.

Nagoya’s bench also stepped up with Tenketsu Harimoto going 3-of-3 from the field and 5-of-5 from the stripe for 13 points. Yusuke Karino also had 10 markers.

Justin Knox got a double-double for the NeoPhoenix with 16 points and 10 rebounds while Shota Tsuyama scored 15 points from off the bench.

Thirdy Ravena was still out for San-En.