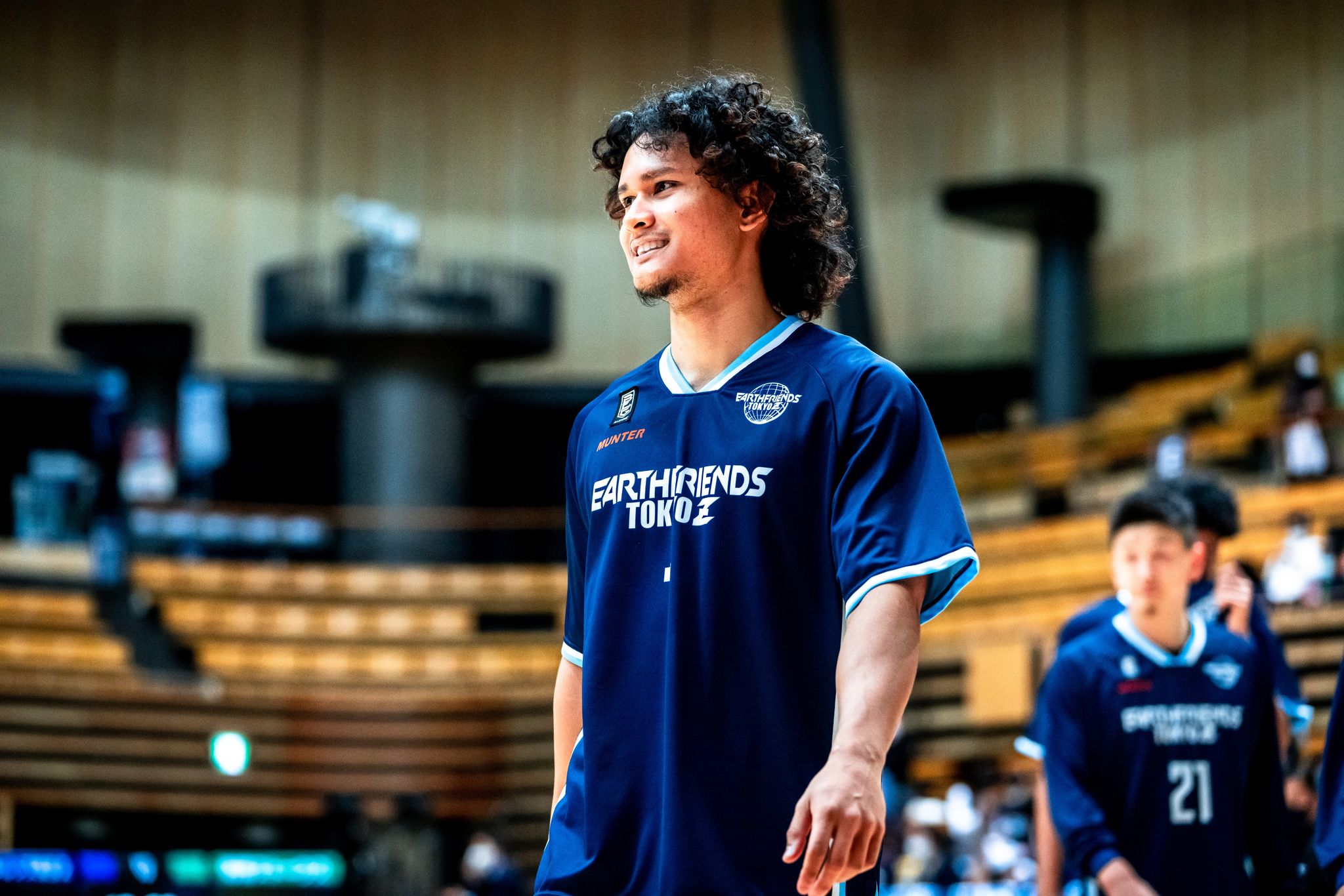 Filipinos Juan Gomez de Liano of Earthfriends and Kemark Carino of Aomori were both DNPs in the contest.

Still, Tokyo Z was able to get off to a strong behind the nine first quarter points of Gomez de Liano’s backup Mark Burton. Burton had nine of his 14 points in the opening frame that saw Earthfriends gain a 22-14 lead.

Burton also had six assists against one turnover.

Despite crumbling in the third canto, Tokyo Z never relinquished its lead, leading by as much as 21 points, 83-62, after a Joshua Crawford bucket with 1:27 left in the game.

Both teams are now tied at the bottom of the league standings with 2-16 slates.

Eddy Norelia grabbed 19 rebounds with 11 points while Kotaro Hisaoka and Takumi Masuko both added 16 points each.

Daichi Shimoyama and Kiichi Kikuyama had 11 markers each.