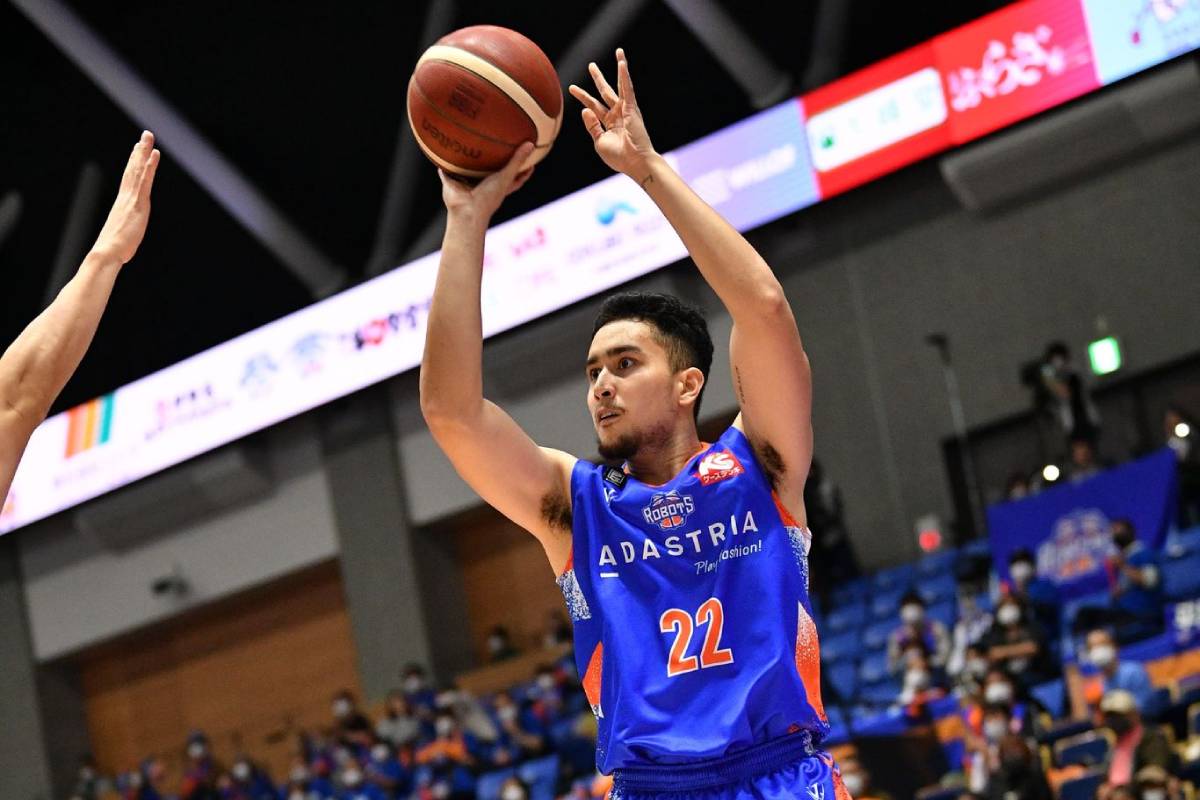 However, it was not enough to lift the Robots past the Kawasaki Brave Thunders in the 2021-22 B.League season, bowing 96-105, Saturday at Adastria Mito Arena.

Gomez de Liaño had 13 points on 5-of-9 shooting from the field with five rebounds, a steal, and an assist.

And early in the final frame, he helped Ibaraki erect a 78-72 lead.

Marc Trasolini, Atsumoru Hirao, and Kohei Fukuzawa gave Ibaraki one last fightback, knotting things up at 96-all. Then a booming triple from Takumi Hasegawa followed by Fazekas basket sealed the deal for the Braves.

Fazekas had 30 points and 16 rebounds, while Yuma Fujii tallied 16 points and 12 assists. Janning got 14 points on three treys as well.

Ibaraki fell to 2-11 in the east while Kawasaki rose to 10-3 in the same division. 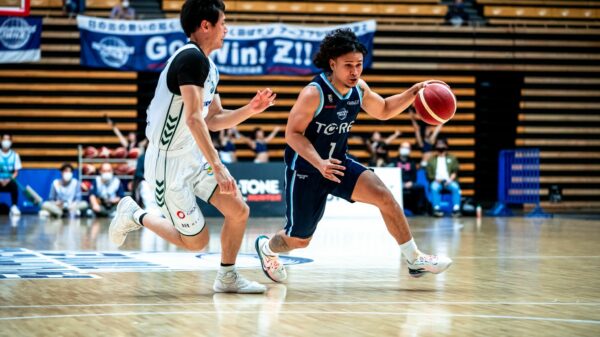