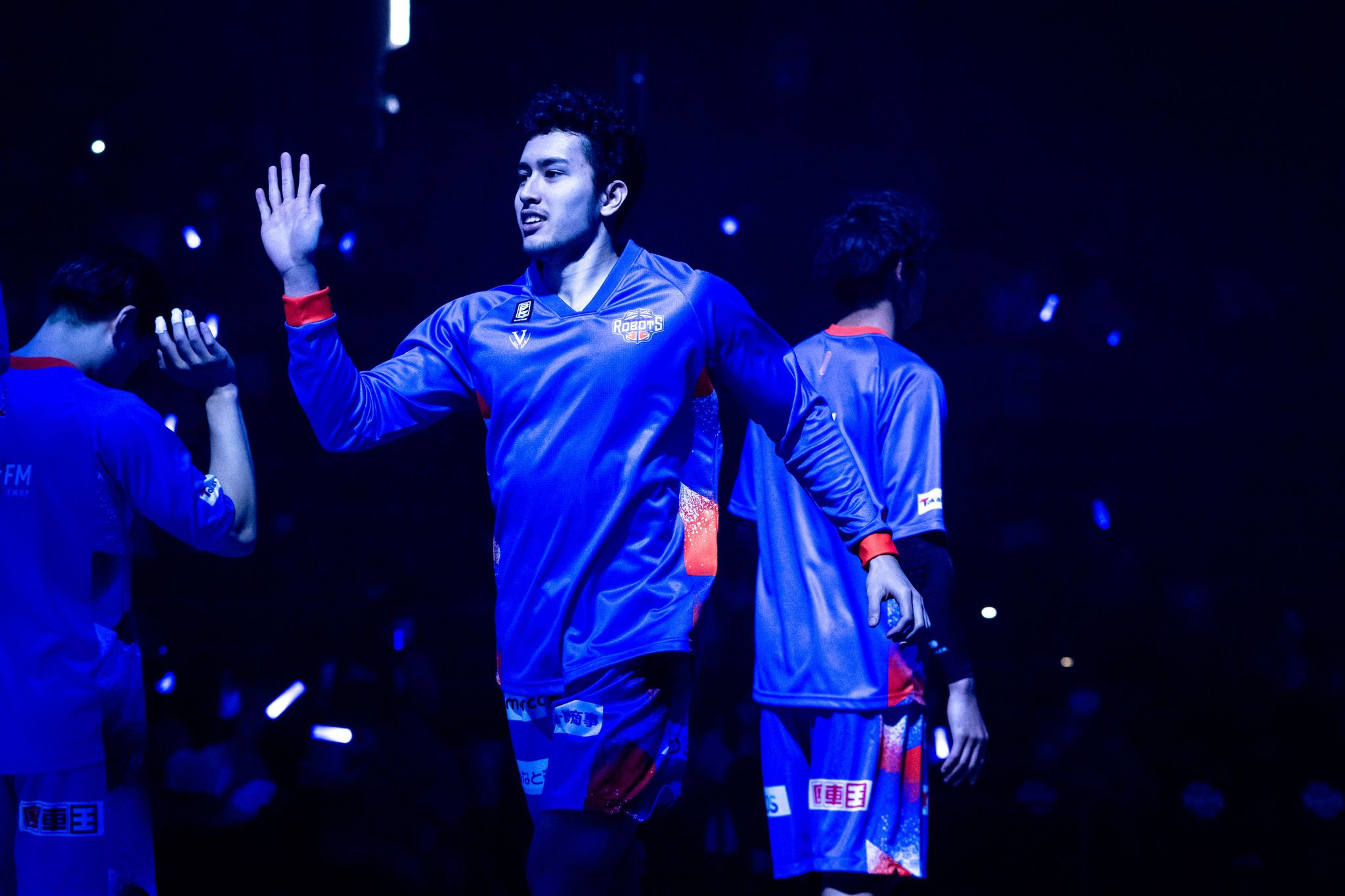 Coming off a 76-85 loss yesterday, Ibaraki bounced back, getting back at Shibuya with a 94-78 win in the 2021-22 B.League season, Sunday at Tsukuba Capio Arena.

The Robots flat out dominated in the final frame. They went 8-of-12 from the field and 13-of-13 from the stripe for 29 points.

Ibaraki’s defense also held up against Shibuya, forcing them to go just 6-of-27 from the field in the last 10 minutes of the contest.

Tapscott wound up with 34 points, nine rebounds, and six assists for the Robots. Eric Jacobsen added 16 points and 13 rebounds.

Gomez de Liano only played 36 seconds in the contest after only playing for one minute and 52 seconds yesterday.

Kohei Sekino led the cold-shooting Sunrockers with 12 points, while Leo Vendrame and Kevin Jones added 11 markers each. Josh Harrelson grabbed 16 rebounds but went just 3-of-13 from the field for six points.

Ibaraki will next face Chiba next weekend at Adastria Mito Arena. 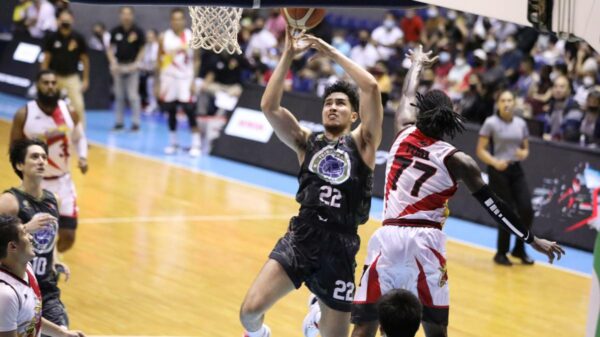 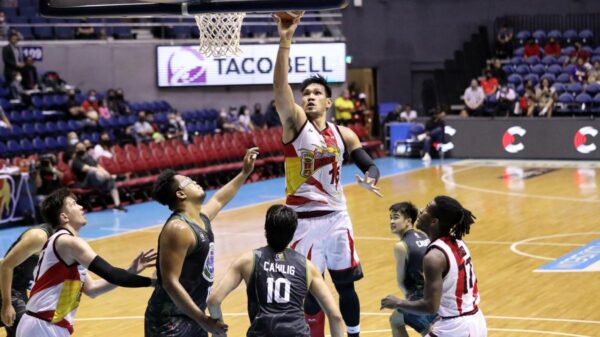