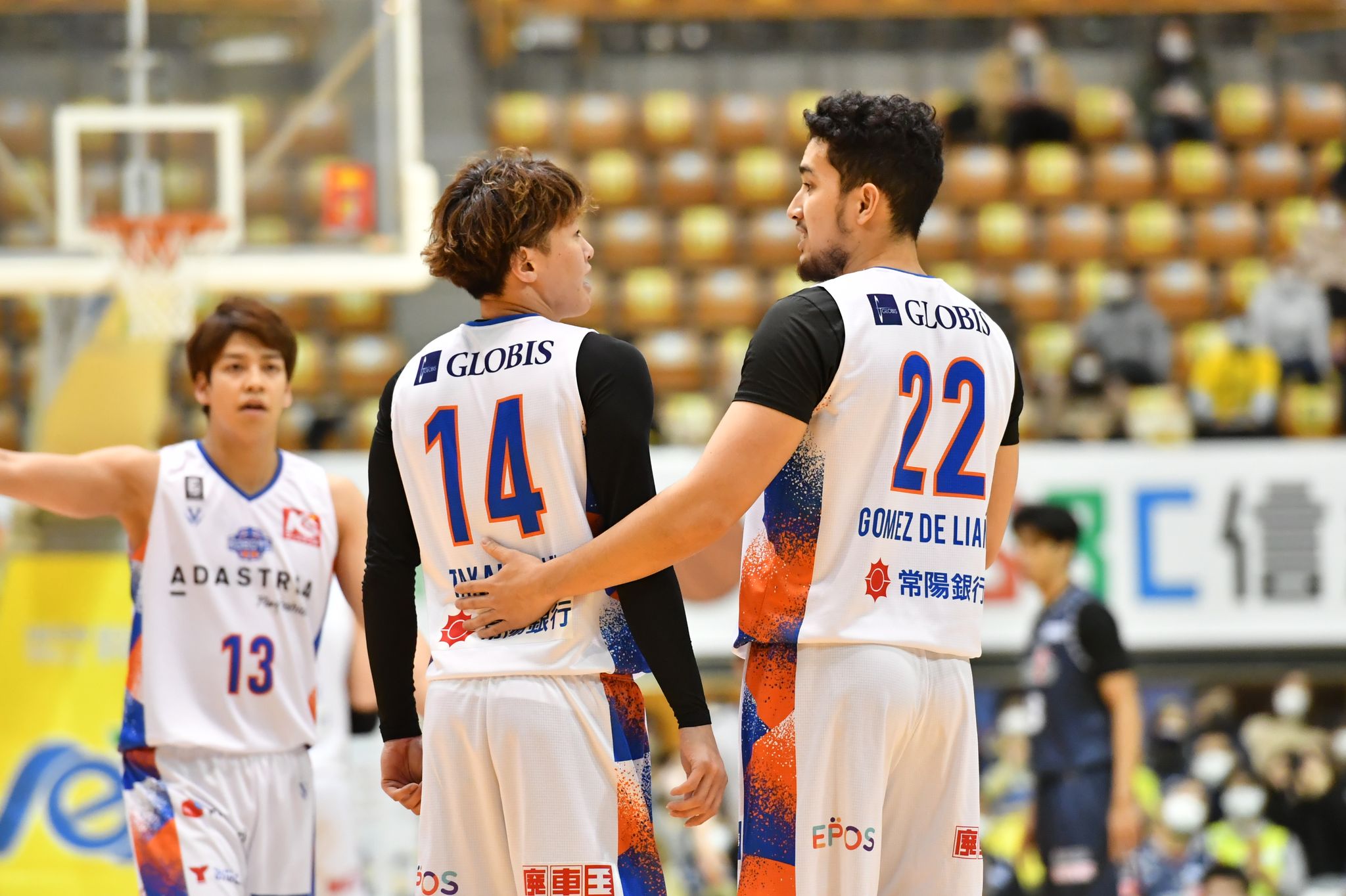 Ibaraki spoiled the return of Yuta Okada, racking up an 84-77 win over Shinshu to notch their first back-to-back in the 2021-22 B.League season, Sunday at White Ring.

Clinging to a 61-60 lead to start the final quarter, the quartet of Kohei Fukuzawa, Asahi Tajima, Marc Trasolini, and Eric Jacobsen pushed the Robots’ lead to 77-69 with 2:27 left.

The Brave Warriors struggled to put up shots in the endgame as Keita Tsurumaki, Fukuzawa, and Asahi Tajima put the finishing touches for the Robots.

Tajima and Jacobsen had 15 points each with the latter also grabbing 10 rebounds while Trasolini added 14 points and 12 rebounds.

Matt Aquino was a DNP in the contest.

Ibaraki will next face Kawaski on Wednesday at Adastria Mito Arena while Shinshu takes on Kyoto at Kotobuki Arena on the same day.