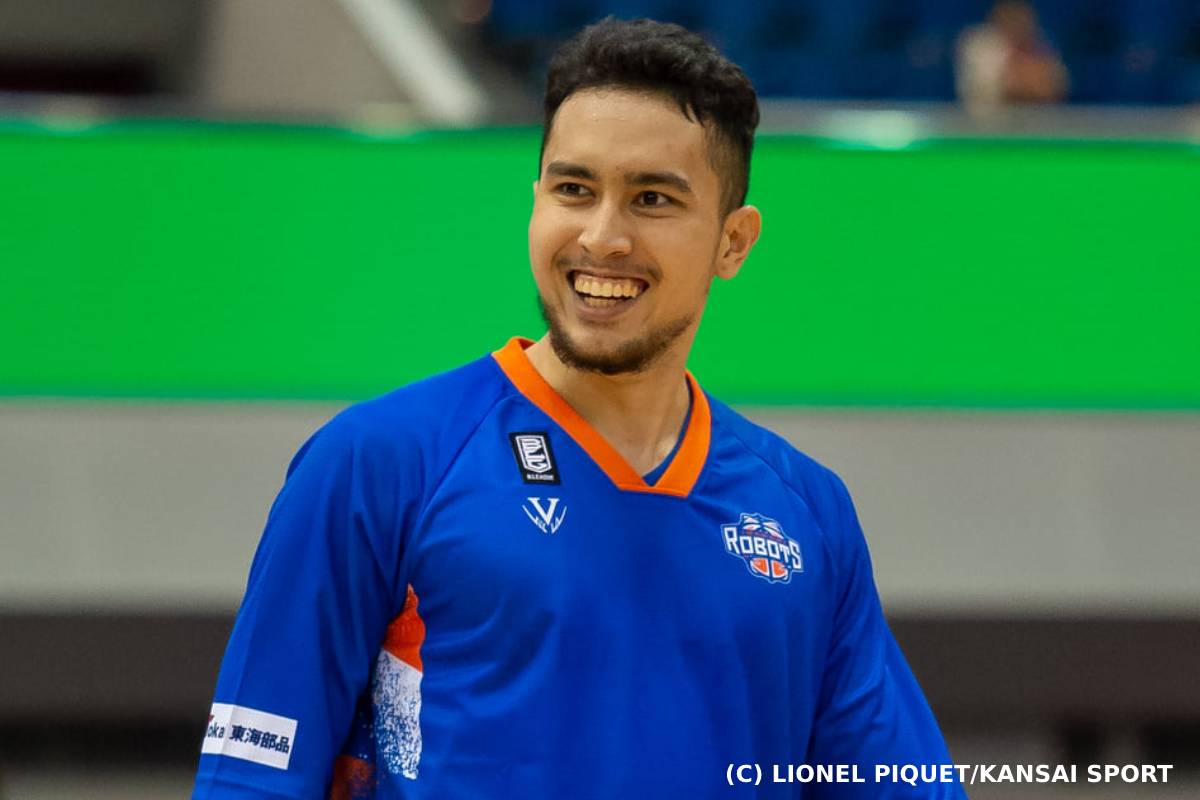 Coming off a 72-90 rout just yesterday, the Robots went on a third quarter surge to stun Evessa.

Knotted at 54-all with 2:39 left in the third canto, the Robots went on a 10-2 run sparked by a Marc Trasolini triple, and capped by Kohei Fukuzawa stab underneath.

The Robots maintained their lead in the final frame, with Trasolini and Atsunobu Hirao stopping every rally attempted by Evessa.

The win snapped Ibaraki’s three-game slide to rise to 2-9 in the east while dropping Osaka to 4-7, also in the east.

Kenta Tsurukami had 11 points, while Chehales Tapscott and Hirao had 10 points each.

Javi Gomez de Liano did not play in the game.

Ibaraki will next face Shibuya on Wednesday at 6:05 PM over at Sumida Ward General Gymnasium.