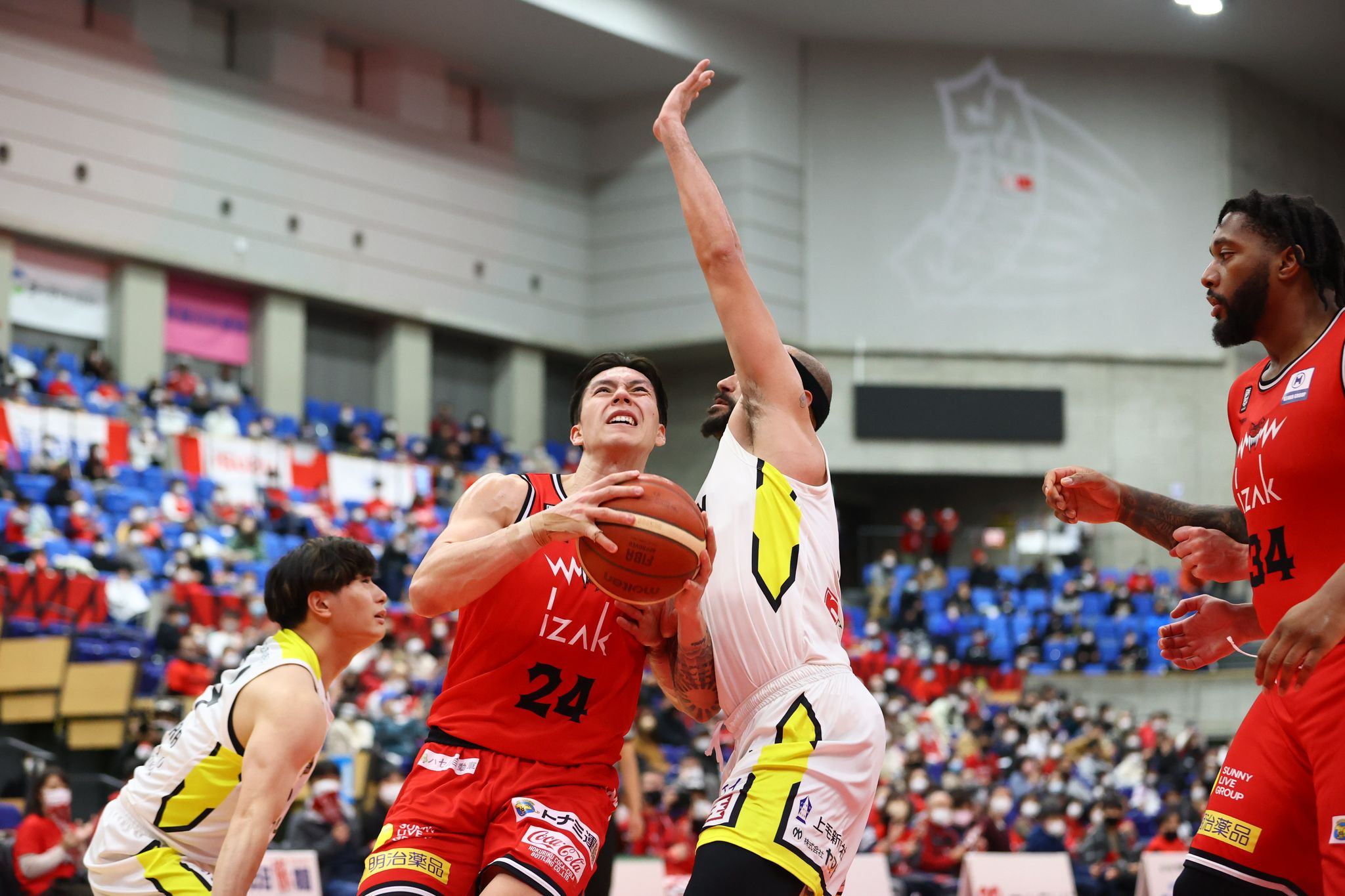 Dwight Ramos and Toyama scored a bounce-back win, taking down Gunma 89-77 in the 2021-22 B.League season, Saturday at Toyama City Gymnasium.

Matsui ended up with a near triple-double with 15 points built on three treys.

Though Gunma rallied back in the third canto, cutting the Toyama lead to just one, 54-53, with 3:36 left, Julian Mavunga and Brice Johnson took charge in a 13-2 rally to restore order.

The lead would not go below the nine-point barrier in the final frame.

Toyama, who rose to 8-14, was led by Joshua Smith, who had 21 points on 9-of-10 shooting from the field with 10 rebounds and six assists. Mavunga also had 15 points, 10 assists, and eight rebounds.

Gunma dropped to 10-12 and was led by the 18 points of Aki Chambers. Trey Jones added 17 points, six rebounds, and five assists while Kyle Barone finished with a double-double with 15 points and 11 rebounds.