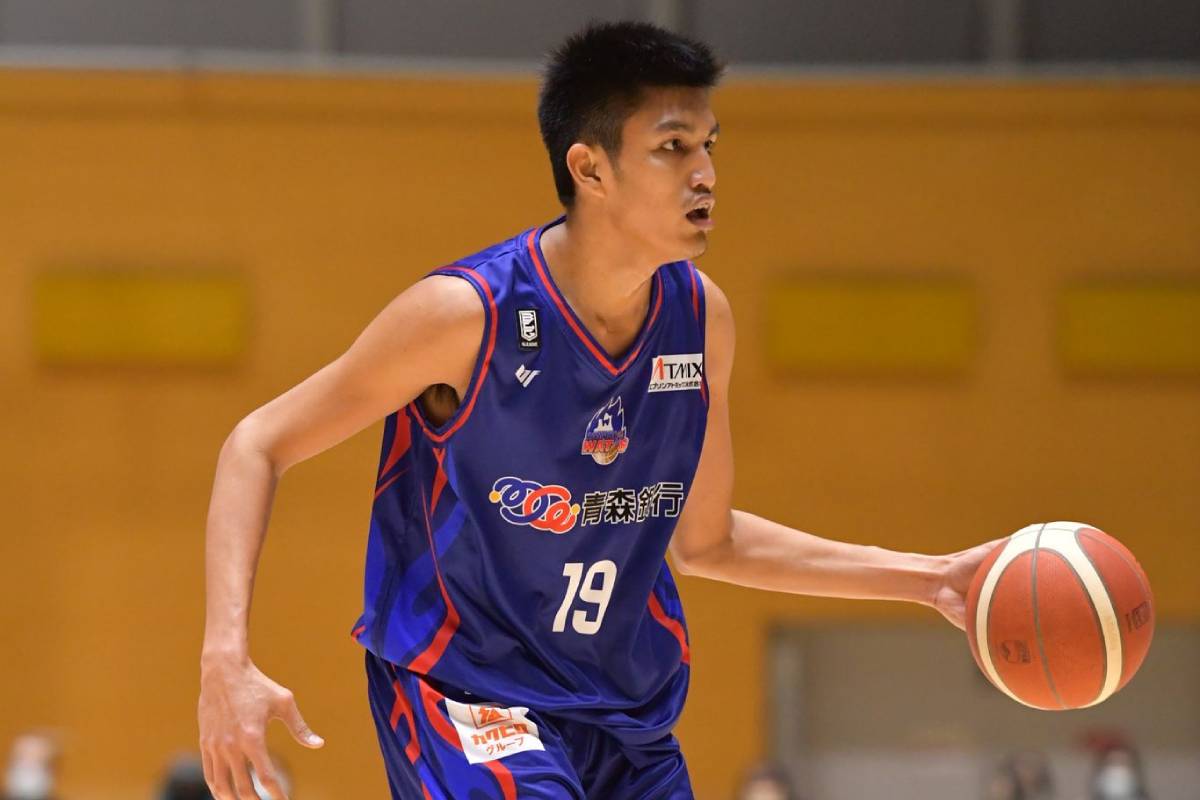 Kemark Carino and Aomori once again were on the wrong end of a rout, suffering a crushing 49-82 loss at the hands of Nagoya in the 2021-22 B.League Division II season, Sunday at the New Aomori Sports Park.

Carino, a product of San Beda, played 17 minutes in the game, finishing with a personal-best five points on 2-of-5 shooting with three rebounds.

The Wat’s only had 10 healthy bodies in the game after releasing Michael Craig last Friday. Ryan Richards also missed the game.

And after a close first quarter that saw them down by just one, 17-18, Aomori could only muster six points in the second stanza to fall behind, 23-43.

Jeremy Jones led the Fighting Eagles’ demolition crew with 18 points built on five treys with six rebounds. Luke Evans also had 17 points on 8-of-11 shooting from the field while Andrew Randall added 12 points and 16 rebounds with two steals and four assists.

Nagoya went up to 11-2 while Aomori suffered its seventh straight loss to go down to 1-12.

Hayate Komosawa was the sole bright spot for Aomori as he got 17 points. Renaldo Dixon was limited to just eight points and five rebounds.

Up next for Carino and the Wat’s is Sendai next weekend at Xebio Arena.