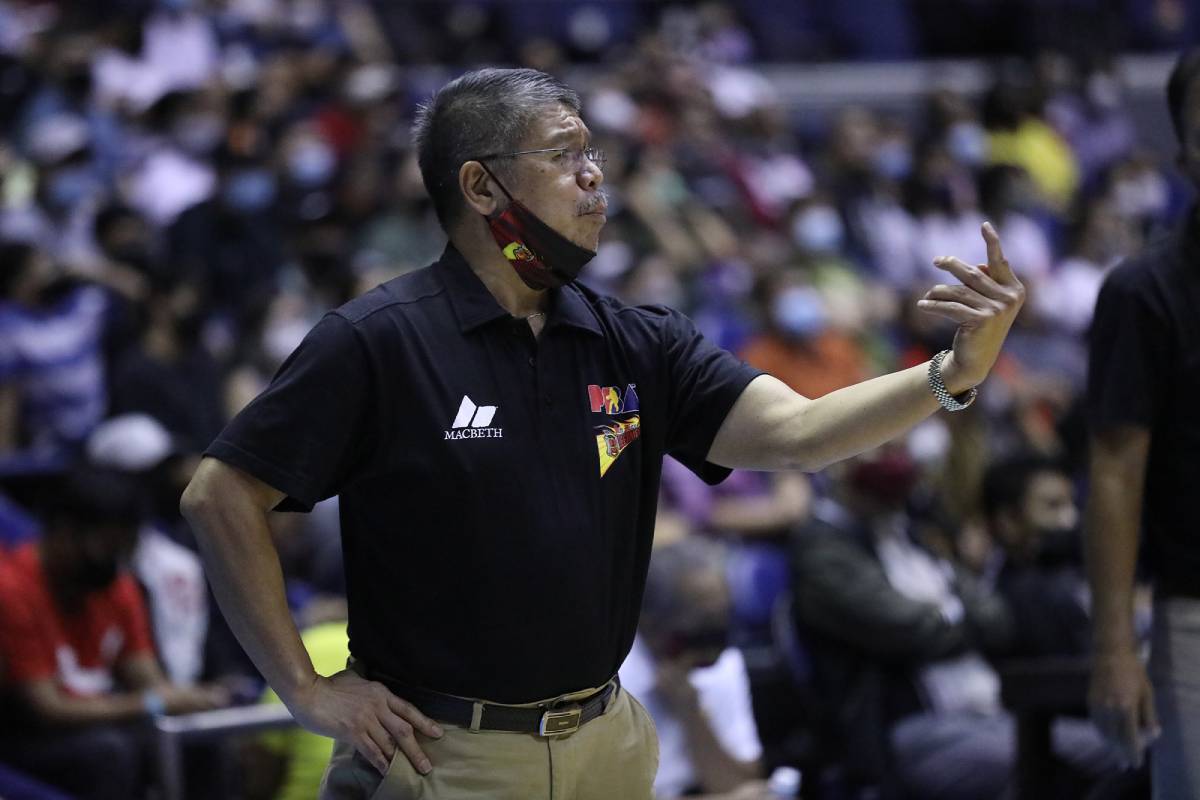 Blackwater could not get the ‘night, night’-moment it had the past two games, falling short against San Miguel in overtime, 107-110, Sunday night in the 2022 PBA Philippine Cup.

But the Bossing still turned some heads, coming back from as much as 21 in the fourth quarter to force an extra period before running out of steam.

And the first man to praise Blackwater was the opposition head coach Leo Austria.

“We thought na it’s all over na after the third quarter but Blackwater showed some character in the endgame,” said Austria on their foes.

Fortunately, San Miguel steadied down the stretch while Rashawn Mccarthy missed his supposed game-tying triple in the waning seconds of OT.

Austria then pointed out that what made this Blackwater team dangerous this time is their big men.

“Their big man can really score and what more with the help of those veteran point guards. Experienced na si Casio, si Baser Amer and then Rashawn McCarthy.”

Rookie sensation Ato Ular and Brandon Ganuelas-Rosser combined for 50 points in the Bossing’s 91-89 win in their last game against Phoenix where Amer went ‘night night’ for the second straight game.

And with that praise, the Beermen obviously put those big guys in the no-no list.

San Miguel limited Ular to just eight points, the only game in his young PBA career where he failed to reach double figures, while Ganuelas-Rosser had 11 points but fouled out with 3.3 seconds left in the fourth frame.

With the playoffs nearing, Austria expects Blackwater to be a stronger force to be reckoned with.

“This team will be tough to beat pagdating sa playoffs. We’re lucky we’re able to pull a win via overtime,” said the eight-time PBA champion coach and three-time Coach of the Year.