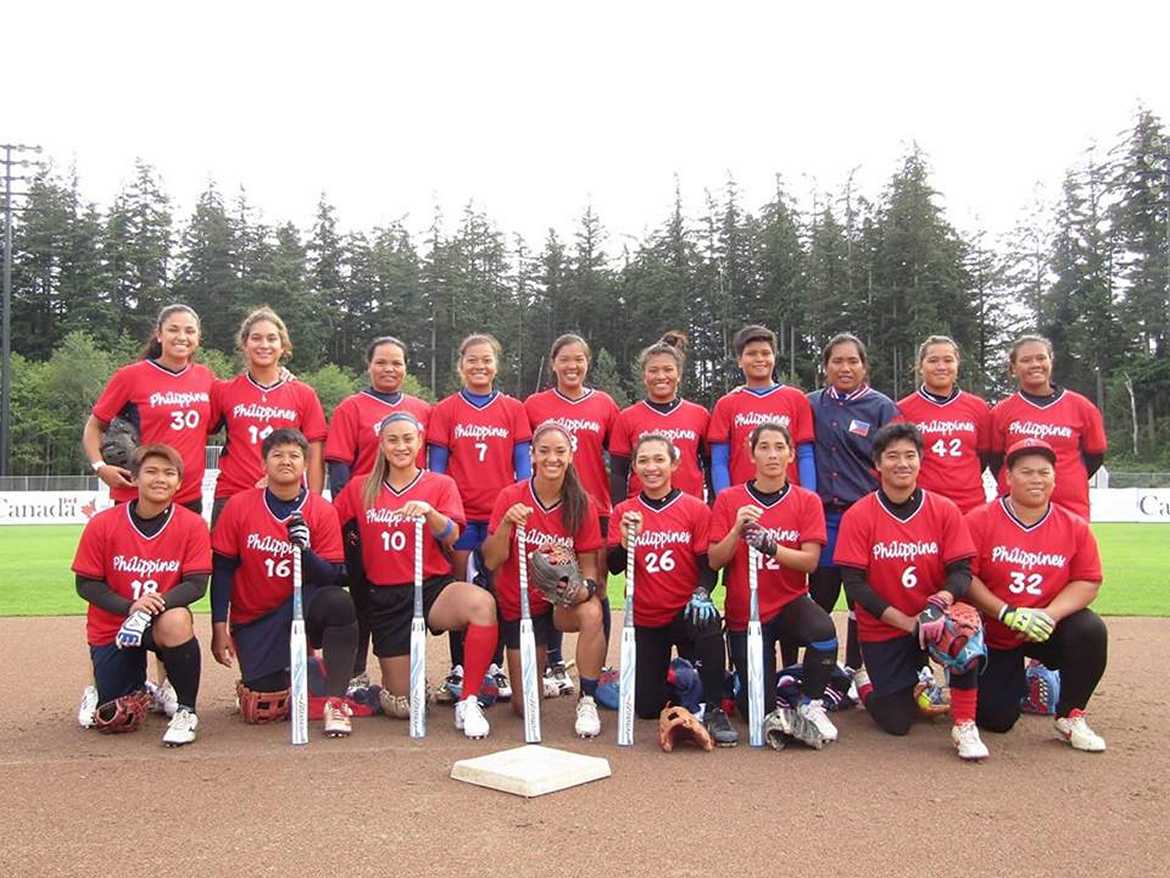 The RP Blu Girls’ campaign to win the prestigious world championship is not yet over. However, the nationals will have to go through a tougher route.

Team captain Cheska Altomonte punched in the only run for the Philippines that occurred in the final inning of the game. Filipino-American outfielder Dani Gilmore went 2-for-2 at-bat, two singles.

“We have a long way to go but I think we’ll get there,” team captain Cheska Altomonte told Tiebreaker Times.

The Australians quickly jumped on Ann Antolihao and the Philippine defense in the opening inning, scoring four runs on four hits. Moreover, center fielder Gilmore committed an error to open the game.

After Australian third basewoman Stacey Porter knocked out a home run in the second inning, the Philippine bullpen subbed Antolihao for 17 year old Fil-Am Sierra Lange. Lange was able to hold the Aussies to close out the second inning that carried over to the third frame.

“We were able to hold them in the tournament in Oklahoma. We were up 2-1 until their last at-bat then we lost 3-2,” the former Lady Eagle reflected. “Since we don’t have much of a pitching rotation, they already saw our pitchers and were able to adjust.”

The potent Australian offense proved to be too much though for the young anchor as the bases quickly loaded for the Oceania-based squad. After Porter, Janice Blackman, and Chelsea Forkin scored two more runs with just a single out, Lange was subbed out for the UAAP’s best pitcher Dimpo Benjamen.

The bases though continued to fill-up as the wave of momentum was clearly on the Aussies’ side. Brenda De Blaes scored one more run before the inning mercifully ended for the Philippines.

For good measure, Australia scored two more runs on three hits in the fifth inning for the mercy rule win.

The Philippines committed just one error in the game. However, the nationals connected on just three hits for the entire game and had two runners left on base.

“We’ve seen and played against them so many times,” Altomonte said about the upcoming match-up against China. “We can win if we play our A-game. No errors at all. Pitching has to be on point and we have to hit too!”