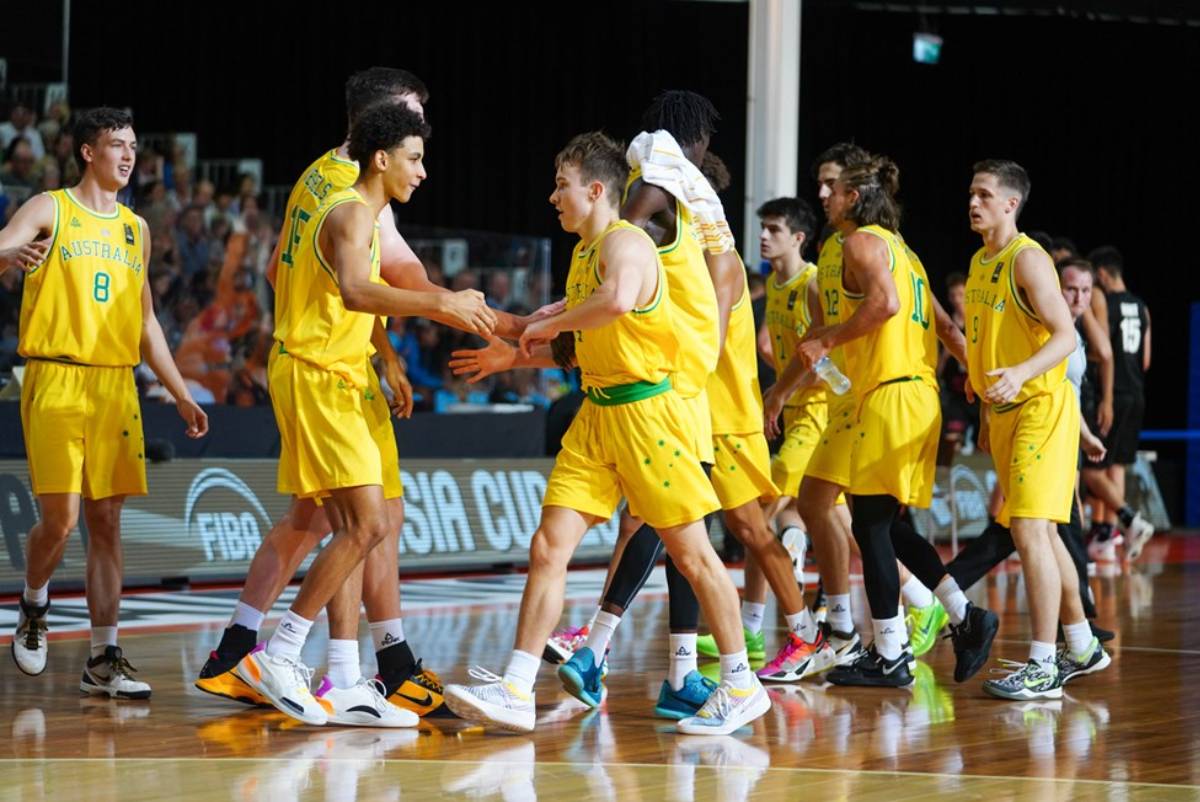 Teams could suffer penalties for skipping the upcoming 2021 FIBA Asia Cup Qualifiers’ third and final window if they cannot provide convincing explanations behind their decision.

FIBA Asia Executive Director Hagop Khajirian said as much, with the long-delayed meet just a few weeks away.

“If their presented arguments are not convincing, we will penalize them,” the Lebanese cage figure told Radyo5’s Power and Play with Kom Noli Eala, Saturday.

“Sometimes, we go further than that by handing suspensions.”

Malaysia and New Zealand of Groups B and C, respectively, were the first teams to back out due to health concerns related to the ongoing coronavirus (COVID-19) pandemic. Group C leader Australia has also decided not to partake because of the health crisis.

Groups A, B, and C are set to be played in Clark as well.

In fact, besides the 3×3 and baseball Olympic qualifiers, the country has begged off from the swimming, diving, and athletics OQTs.

Khajirian is aware of the recent developments from the land Down Under. Meanwhile, FIBA Asia understands where the Boomers’ decision is coming from.

“Australia, for example, the government forbids any visitors from entering the country and leaving the country just for special cases; and after their return they take 14 days or longer (quarantine period),” he said.

This isn’t the first time that teams will not take part in the cagefest because of the pandemic. In the previous window last November, South Korea, China, and Chinese Taipei all decided not to participate.

#ReadMore  Even on the sidelines, Kiefer Ravena will still be with NLEX 'every step of the way'

FIBA, though, sanctioned all three federations with a disciplinary fine of CHF 160,000. It also deducted two points to their overall standings.

Still, the international federation is considerate of the cases of countries who are begging off due to the current situation.

However, missing the Asia Cup Qualifiers will most likely lead to them missing out on the tournament proper itself this August in Indonesia. The Asia Cup has tickets to the World Cup and its Qualifiers at stake.

“We consider such cases. If we’re convinced by the reasons given by not playing, we make the proper decisions” said Khajirian.

“We consider it case by case and if there’s any valid reason, we’ll consider the case.”