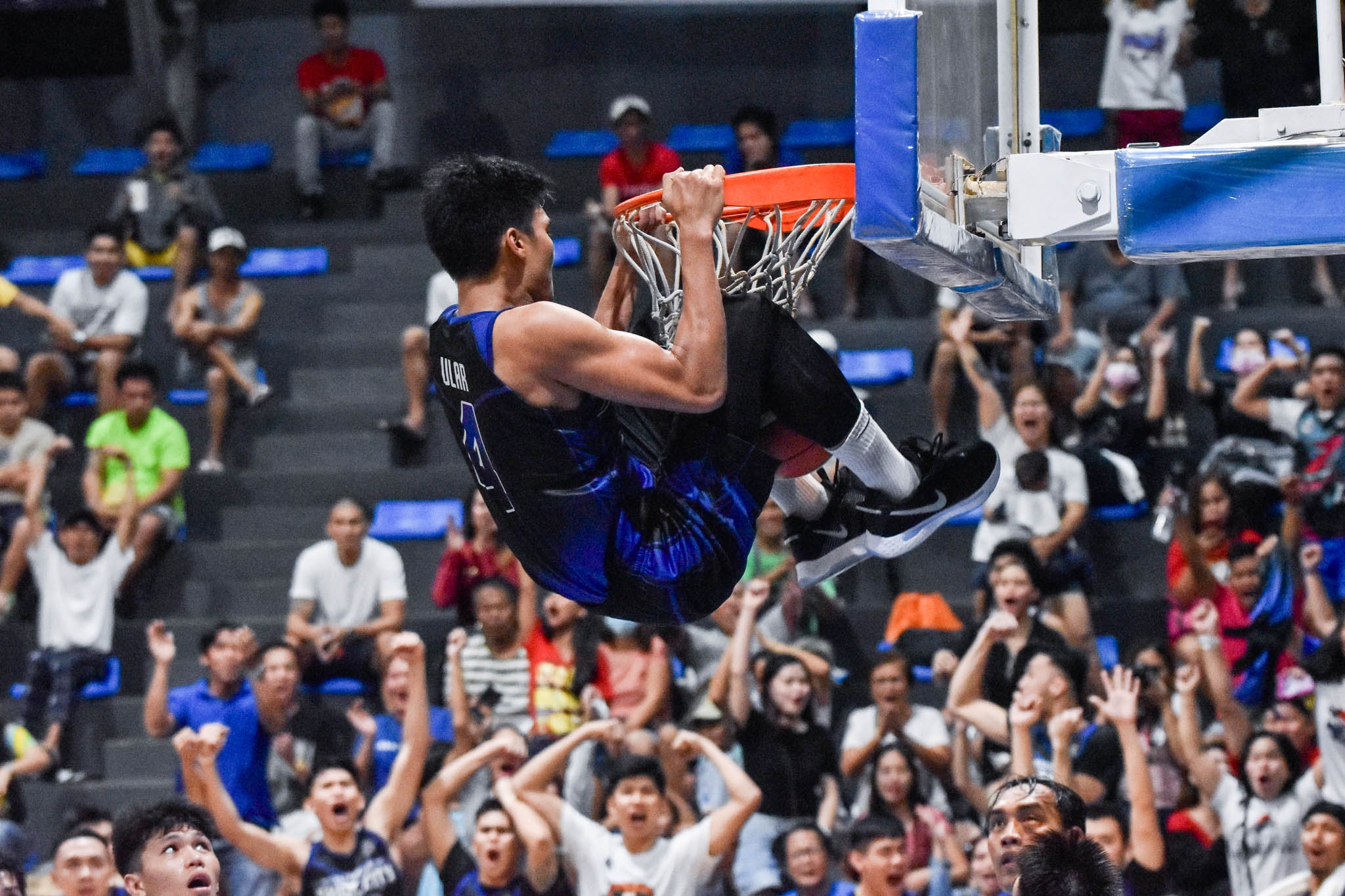 Behind Ato Ular, Marikina carved out a tight 99-95 victory over Sarangani Province in a battle of also-ran squads in the 2019-20 Chooks-to-Go/MPBL Lakan Season at Marikina Sports Center, Friday.

The Letran workhorse finished the game with 24 points on 11-of-22 shooting, 14 rebounds, and two assists in his first home game for Marikina.

Down by five points, Orin Catacutan drained two from the stripe. Pari Llagas then followed it up with a layin inside to cut Marikina’s lead to one, 95-96, with 1:04 remaining in the game.

Von Tambeling went hard on the other end for a layup but failed. Luckily for him, though, Ular was there for a monster putback to stretch the Shoemasters’ lead to three, 98-95, with 20 ticks left.

Irvin Mendoza then went for a split from the line to extend the lead to four. Sarangani’s Jorem Morada fired a three to try and salvage a victory, but badly missed.

The Shoemasters went up to 7-21 in the Northern Division.

Sarangani, who lost 28 of its 29 games, was led by Catacutan with 23 points, nine rebounds, five assists, and two steals. Llagas, meanwhile, had 20 points and 11 rebounds in a losing cause.