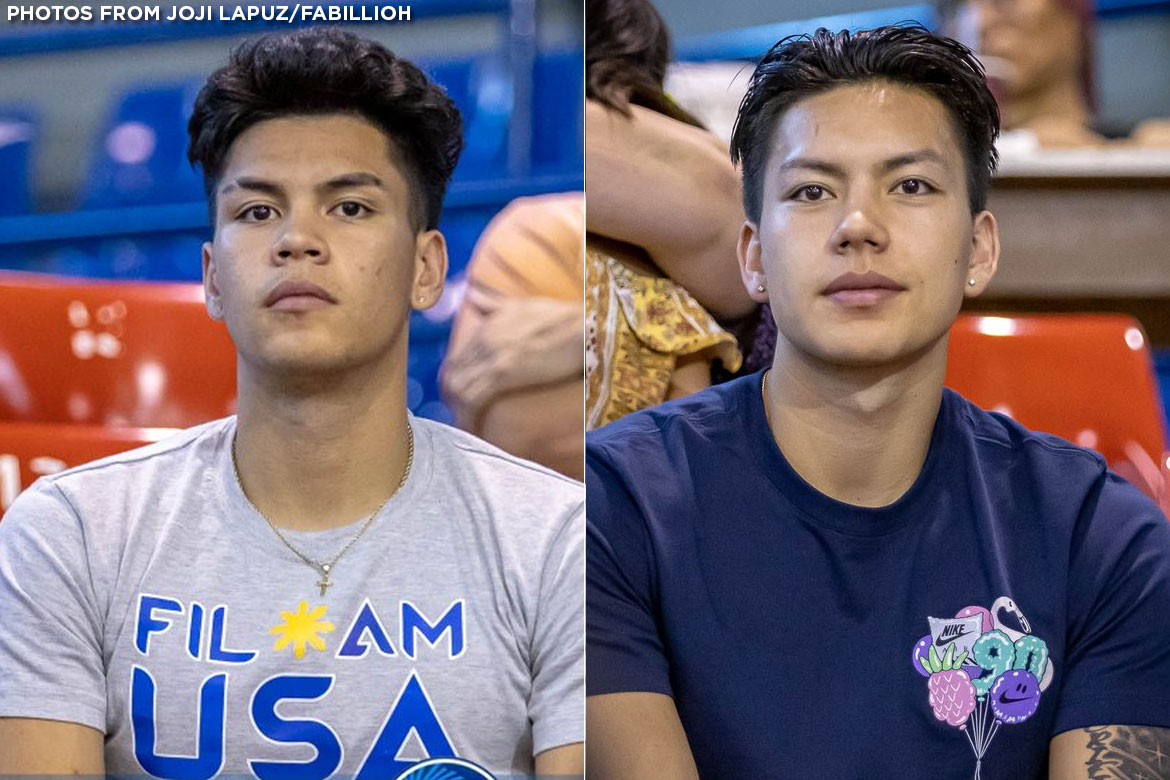 The Ateneo De Manila University Blue Eagles have reloaded for life after Thirdy Ravena, Isaac Go, and the Nieto twins.

The Ramos brothers – who grew up in West Covina, California – were in town last week. They were also in attendance during Cignal-Ateneo’s Game One win over the CEU Scorpions in the PBA D-League.

However, the two returned to the States as Eli, who is a senior in Walnut High School, has a graduation to attend.

Then, while in the States, the two decided to commit to Ateneo.

This ends a year-long courtship between the Blue Eagles and Dwight.

The 6-foot-5 guard ended up moving to Cal Poly Pomona, averaging 6.6 points and 3.5 rebounds per game in his sole season there.

With this, the 20-year-old will have to sit out one year and will only be eligible in Season 83.

On the other hand, Eli, a 6-foot-3 guard, will be eligible to play in Season 82, as he is fresh out of high school.

Eli was also part of the Fil-Am contingent in the 2019 Chooks-to-Go/NBTC National Finals. He had averages of 11.0 points, 6.8 rebounds, and 2.5 assists in four games played.

The duo will join Ateneo on their training camp in Greece next month.