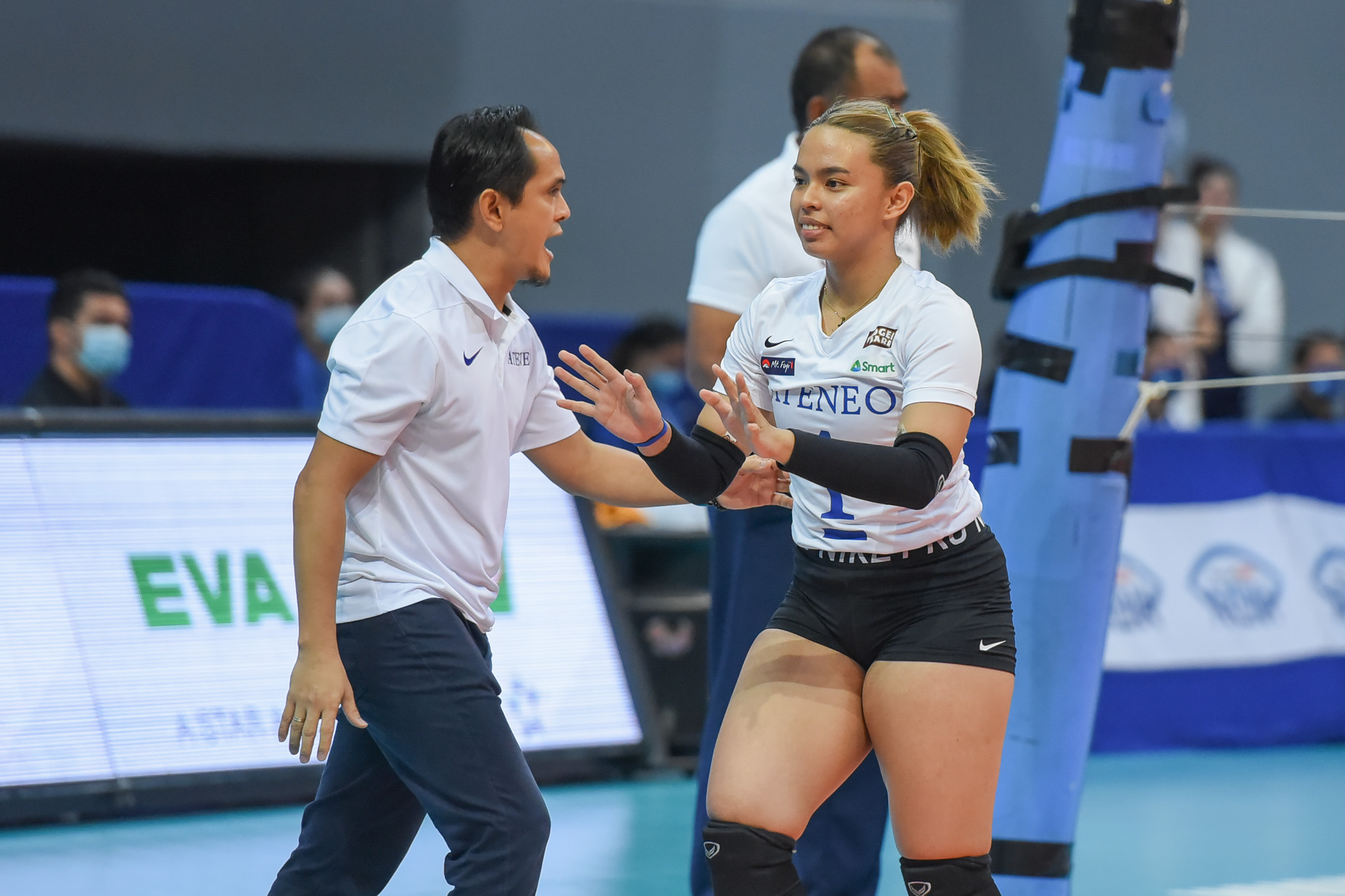 Defending the crown is always the main goal for Ateneo de Manila University in the UAAP Season 84 women’s volleyball tournament.

But the youthful Blue Eagles also have another thing in their minds during their do-or-die playoff for fourth seed battle with Adamson University.

Prolong the final season of their captain Dani Ravena. 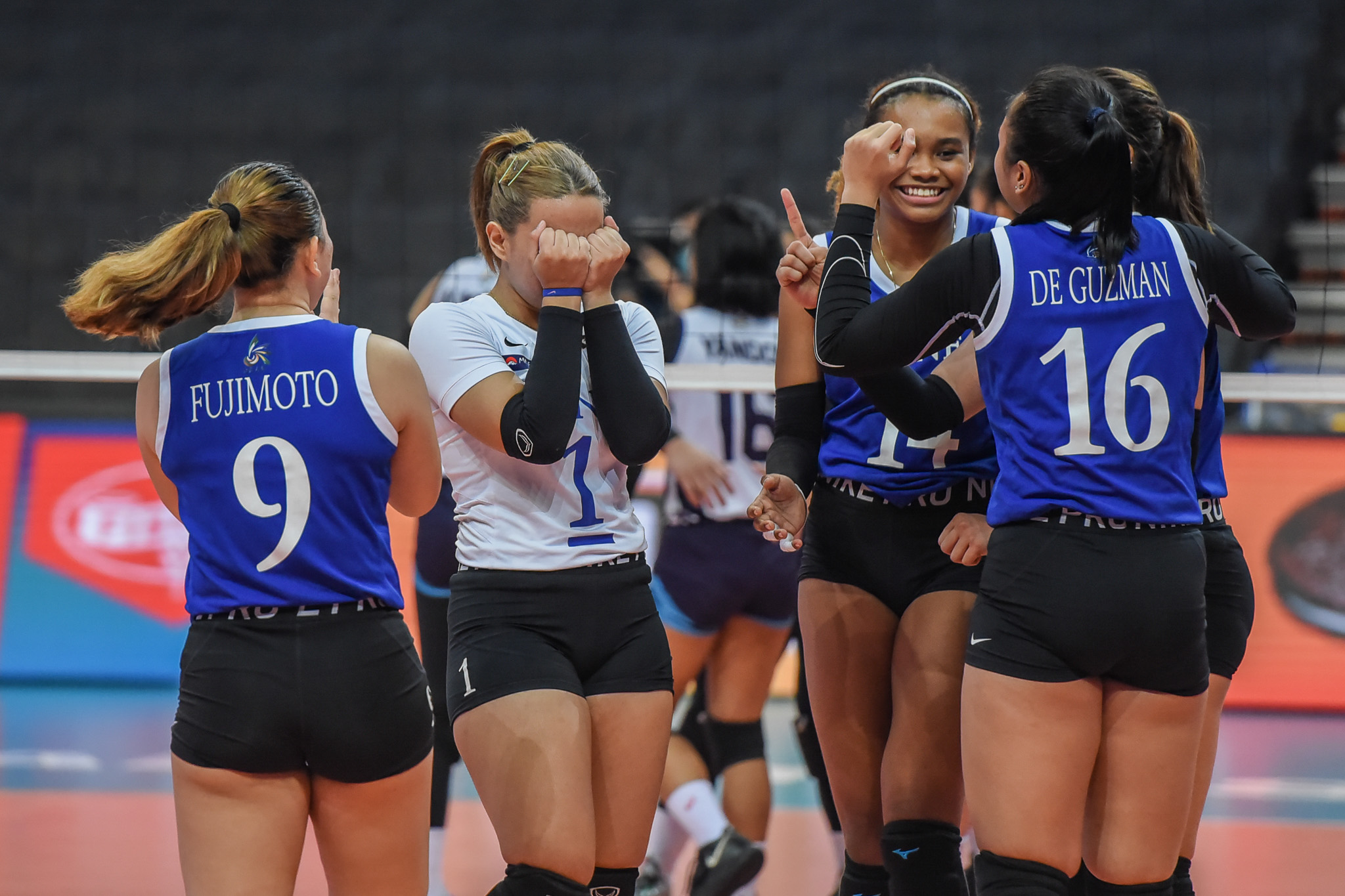 “Of course, motivation namin to extend Dani every day,” bared Ateneo head coach Oliver Almadro about their 5-foot-5 defensive specialist who is just in her third UAAP playing year.

With the victory, the Blue Eagles barged to the stepladder semifinals and will face the third-ranked University of Santo Tomas on Tuesday at 6:30 pm in what would be another knockout clash.

Yet again, from here on out, Ateneo will be playing to extend its season as well as Ravena’s.

Blue Eagles leading scorer Faith Nisperos is using it as motivation as well to push herself and the team even further during these high-stakes games.

“Of course, it’s going to be her (Ravena) last playing year so ito na ‘yung magiging parting gift namin sa kanya, to get one game at a time, extend until hopefully, we get to the result that we want,” said Nisperos.