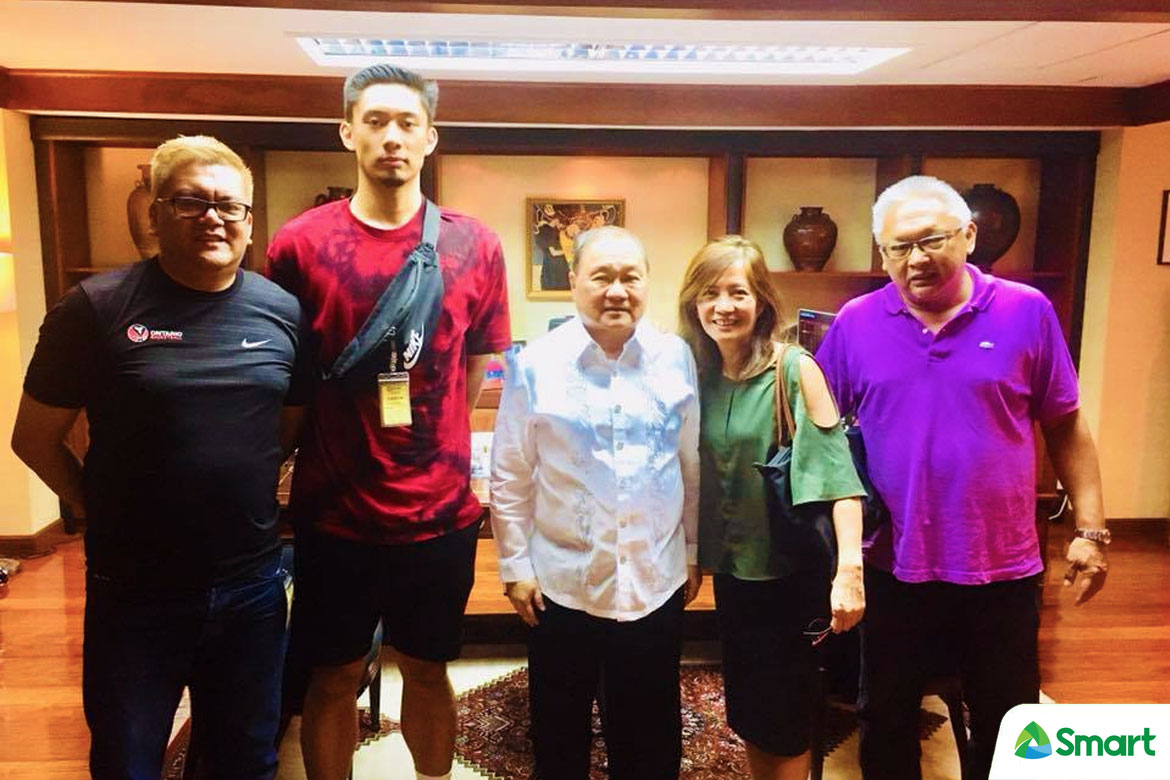 The rich just got richer.

Daves, who committed to the Blue Eagles last March 29, was not able to join the defending UAAP Men’s Basketball Champions in their off-season campaign as he was still finishing his secondary school studies. Right after graduating, the 19-year-old immediately fixed his papers.

He is set to join the Blue Eagles next week.

Scouting reports have said that Daves is a good finisher around the rim, and has a touch from both mid and long range.

He played during the 2017 National Basketball Training Center National Finals, posting norms of 14.0 points and 12.0 rebounds.